It would be nice to have simple import maps

While the feature is not ready in some browsers and flagged in others, I would propose a UI to define such a map so that bare imports in the code are adjusted.

I would propose that a single entry such as "svelte": "https://jspm.dev/svelte@3" would also transparently handle subpaths so that in code I can write 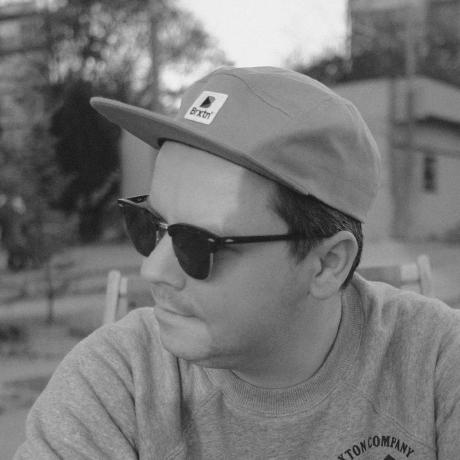 Added to roadmap. Thanks!