Right now, spin dump files are not recognized although they are pretty similar to crash dumps. There are actually only are few changes necessary in CrashFile.swift to support them:

To parse the architecture:

You can get those via:

A spin dump can contain quite a lot of entries, a lot more than a regular crash dump (one I've got at hand right now has about 1700 in total, with about 800 unresolved). There are often addresses in some system libraries that start with 0xff… or 0x7f…, filtering those out (after lowercasing the address in compactMap) speeds up the symbolication as in my case, of the ~800 unresolved symbols "only" ~600 were left to be resolved after this filtering. 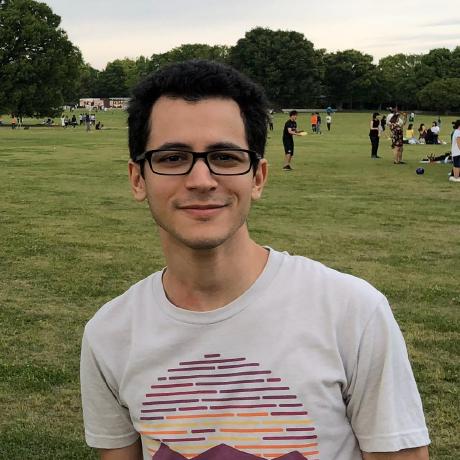 Hi! Thank you for the details.

I played a bit with spindumps and I found that the spindump command will actually allow you to symbolicate spindumps! - provided the file includes the binary format. I'd rather use that as a first-choice to symbolicate than atos since it seems to recognize system libraries by itself.

Currently the app is built with the assumption that a crash file will have one UUID but in the case of a spindump file it might have many UUIDs. I'm thinking I will have to change the logic to do this:

An additional improvement to the app's logic to make it recognize the binary images in the crash reports and spin dumps would also allow for:

Thanks for the help. This will be a lot of work but it's worth it! I will probably have it released before the end of April so stay tuned.