Ask questions'No such file or directory' when starting doom on windows 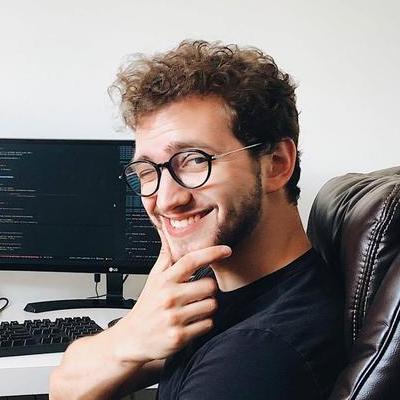 Seems to be a default-directory issue. When running from the windows shortcut for emacs, mine gave

When running emacs from a bash shell inside of "C:\Users\Simon\AppData\Roaming\.emacs.d", Doom opens correctly and runs without error (though it can't seem to find the all-the-icons fonts, even after installing them). This is thanks to emacs setting the default-directory to the directory you're in when starting from the command line.

If you want that behaviour when you start it from anywhere, add this to your .emacs.d/init.el file:

Replacing your_user with your own user, of course.

With this change, I can start Doom Emacs from bash while in any directory =]