I've been trying to wrap the "findMany" resolver with a simple filter on an existing field from the Schema, but the traditional approach from the graphql-compose page on wrapResolve() does not seem to be working as rp.args only includes limit - it does not include filter or skip, which is odd because I can still use those in regular queries from GraphiQL or the frontend.

Since rp.args should include filter, limit, and skip, and orderStatus is a field on my Schema, this seems like it should be able to filter the orders to only return those in which the orderStatus field is equal to "Placed".

However, this throws an error because it says that rp.args.filter is undefined. Trying rp.args.fulfillment also does not work.

I should also note that I can successfully filter when making a query or mutation call from the frontend. 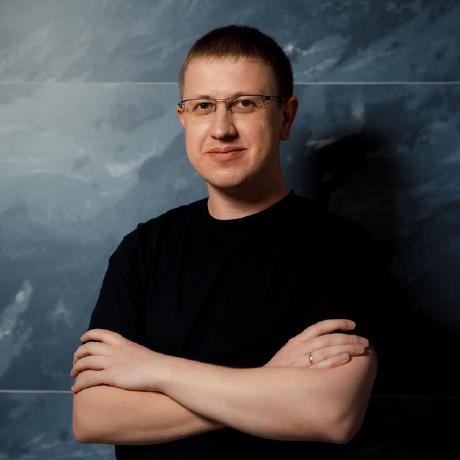 It's very strange, we have a lot of places with such logic and it works.

Maybe you have an error in your code? In your example, I see that you provide resolver activeOrders field but query findMany field.