There is a microcode fix that can be applied by the BIOS to avoid the incorrect execution. It stops any jump (jump, jcc, call, ret, direct, indirect) from being cached in the decoded icache when the instruction ends at or crosses a 32-byte boundary. Intel says:

Intel has observed performance effects associated with the workaround [microcode fix] ranging from 0-4% on many industry-standard benchmarks. In subcomponents of these benchmarks, Intel has observed outliers higher than the 0-4% range. Other workloads not observed by Intel may behave differently.

The suggested workaround for the workaround is to insert padding so that fused branch sequences never end at or cross a 64-byte boundary. This means the whole CMP+Jcc, not just Jcc.

CL 206837 adds a new environment variable to set the padding policy. The original CL used $GO_X86_PADJUMP but the discussion has moved on to using $GOAMD64, which would avoid breaking the build cache.

There are really two questions here:

In general, we try to do the right thing for developers so that they don't have to keep track of every last CPU erratum. That seems like it would suggest we should do the padding automatically. Otherwise Go programs on this very large list of processors have the possibility of behaving “unpredictably."

If the overheads involved are small enough and we are 100% confident in the padding code, we could stop there and just leave it on unconditionally. It seems like that's what we should do rather than open the door to arbitrary compiler option configuration in $GOAMD64, and all the complexity that comes with it.

So what are the overheads? Here is an estimate.

This go command has 10,362 functions, and the padding required for instructions crossing or ending at a 16-byte boundary should average out to 251,848 extra bytes. The awk adds 3 to conditional jumps to simulate fusing of a preceding register-register CMP instruction.

Same for a smaller binary:

Overall, the added bytes are 1.67% in both the go command and gofmt. This is not nothing, but it seems like a small price to pay for correct execution, and if it makes things faster on some systems, even better.

My tentative conclusion then would be that we should just turn this on by default and not have an option. Thoughts? 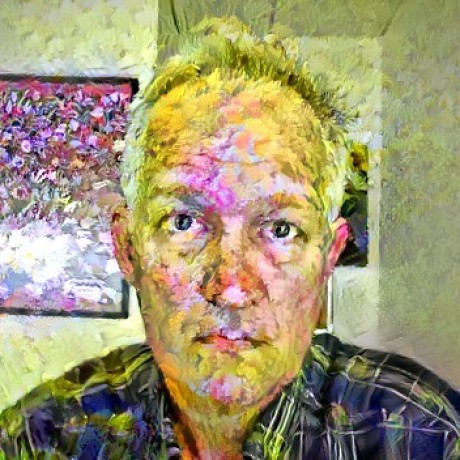 Just so everyone knows, the penalty can be quite bad, as reported in #37190.

Note that alignment improves the best case, so the best-to-worst slowdown exceeds 100% when things line up just so.

For that set of benchmarks (excluding those affected by a not-fully-mitigated MacOS bug):

The benchmarks were those in https://github.com/dr2chase/bent

In another benchmark run, I also checked the size and performance costs of 16 vs 32-byte alignment; we want 32-byte alignment, 16 gives 0.7% bigger text and 0.82% slower geomean execution, with almost no winners in the run-time column.

For reference, the two benchmark configurations:

and git diff in go:

I think we should be looking at the NOP-only patch and probably just have it turned on all the time. This seems like the least-risk way of avoiding this sometimes-terrible slowdown that will also interfere with performance-tuning work on updated-microcode Intel processors.