Ask questionsBug: Context value change results in rendering of components that do not consume said context

Given the following structure:

A and B will be re-rendered when the context value changes because C is consuming it. This appears to be unnecessary as preventing A (and thus B) from re-rendering still results in changes from C being reflected in the DOM.

This is obviously a performance issue, particularly when the context value changes frequently due to user interaction (in my case, on keystroke of a text field).

This seems like the sort of thing that could very well be intentional and I'm missing some use cases that necessitate this behaviour, but from my sample code and in a complex real-world scenario, short-circuiting the render of A when only "children" change seems to work and with a lot less renders. 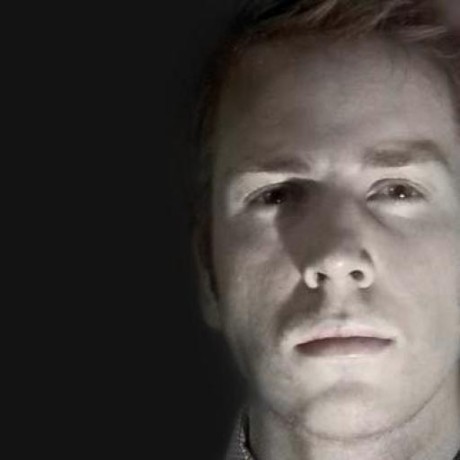 This is how React works. When you update state the component is rerendered, including all of the descendants, unless there is a React.memo somewhere