Bug (or misunderstanding on my part)

This demo just puts some big strings in the state (and into the props of a child component). If you click the button it will replace the array of strings with an empty array. At this point if you inspect the memory usage you will see that both memoizedState and memoizedProps are still holding references to the original array of strings and that memory can't be collected.

I was expecting no references to the old data to be retained, so that the memory could be reclaimed immediately.

I ran into this when testing an app with a large dataset that is near my browser's heap limit. If I want to replace that with a different, equally large dataset, and I attempt to make the first large dataset GC-able by removing it from my Redux store before putting the second dataset in the store, I wind up with the old dataset still resident in memory due to being retained by memoizedProps of a fiber.

I noticed this PR that sounds possibly related:

and tested against current master (f1bf281) but still had the issue with memoizedProps.

Right now I'm working around this by clearing the props twice consecutively before loading the new data. Is that the intended solution for this situation? 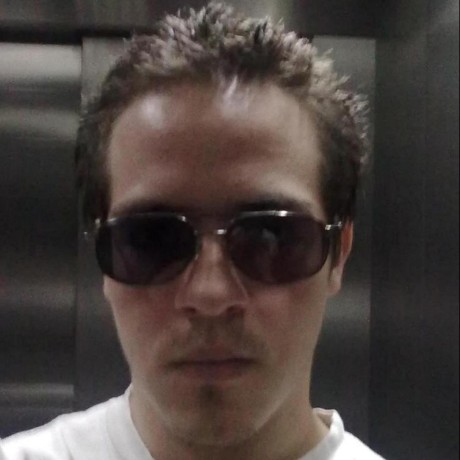 Actually, it seems like our issue is some kind of starvation. We update a component every second, and this causes a leak. But if we update every 10 seconds, exactly the same code will not increase the amount of memory consumed. If we stop the updates, the GC is able to reclaim the memory. Should I open a new issue about this?