I believe I am using the most recent metro, or very near it, as this is with react-native 0.60 rc3 which has a 0.54.1 version of metro in package-lock.json after using react-native cli to do an app init using the RN0.60RC3 template

For some reason, which this combination, it is taking a great deal more time to generate the release bundle then with any other combination of react-native 0.59 vs 0.60 and node 8, 10, 11 or "node" (currently 12.5)

I'm testing them all as part of the jetifier project in CI and this was noticeable.

I have a test script at rn-androidx-demo which use as the test suite for jetifier and the link to the build that shows the problem is here:

You can see all an identical job but with node 11 here: https://travis-ci.com/mikehardy/jetifier/jobs/212061152 - it's 5 minutes different 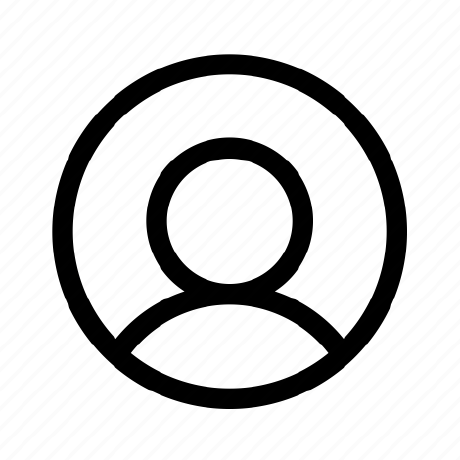 @mikehardy it's an issue with node 12.5. Downgrade to 12.4 or earlier and the issue goes away.