Ask questionsEmotion 10 - "React is not defined"

What happened: "React is not defined" error.

Many people are reporting this issue as responses to other existing issues, so I'm opening a thread here. I don't have time to put together a code sandbox for it at the moment, but the error seems to occur when you have components which match the following criteria:

@bitten put together a code sandbox here: https://codesandbox.io/s/l7zzpkmmlm . If you change the text a couple times in index and/or ComponentTwo, it should reproduce consistently.

When using jsx pragma, sometimes the user gets a "React is not defined" error.

Other folks have done some debugging and found that webpack may actually treeshaking out React in these cases. This may indicate it's an issue beyond emotion and that create-react-app may just not be compatible with this version. I cannot confirm. 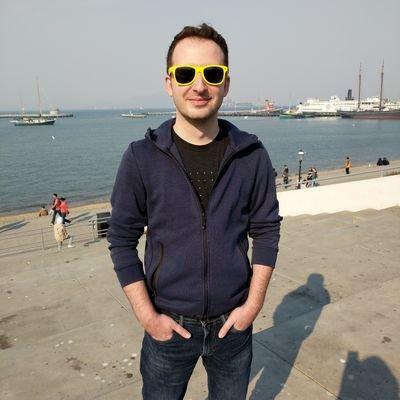 Also running into this, with a slightly different setup:

The reason I mention storybook is because everything was working fine, in Next.js, with Jest also, with no-pragma thanks to babel-preset-css-prop.

But then I added storybook and ran into babel-preset-css-prop does not work with Storybook #1306, for which the fix is to add the /** @jsx jsx */ pragma.

Doing this led me to remove the import React from 'react'; from my component file, and that's when I ran into jsx is not defined.

Using the trick from @JustinTRoss and do import { jsx, css } from '@emotion/core'; fixes it, but I'm a little sad we're back to using the pragma and explicitly importing jsx when previously it wasn't necessary.