Hi. I noticed that if I had a sequence of keyed items and, in an update, more than one element was inserted at the start of the sequence, the existing dom nodes would be removed and readded by the vdom diff/patch thing.

Then the nodes for "foo0" & "foo1" will be removed and reinserted into a new fragment or something. They end up losing any state they had such as text selection and animation state. I would expect instead that the patch just insert "bar0" & "bar1" into foo's parent. (This is the behaviour when items are appended, so if the two bars came after the two foos instead of before.)

Also, this does not happen if there is only one item inserted at the beginning, since _VirtualDom_diffKeyedKids seems to peek ahead one to check for this case explicitly.

I really believe the current behaviour is incorrect, even if it's more efficient or something somehow. Moreover, this behaviour makes Elm unsuitable for me to use for my project. And this saddens me greatly since I am quite fond of Elm.

Is there something that can be done about this? Either some escape hatch for me in my project so I can manage the dom modifications for these nodes explicitly? Or the possibility of changing the behaviour of VirtualDom? I am open to helping in the implementation of a solution or any other way I can. 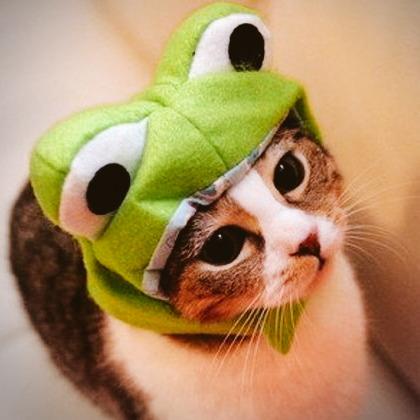 I made a snippet to reproduce the issue and Peter on elmlang.slack.com made an Ellie for it so it's easy to see and play around with.