<!-- This issue tracker is for bug reports and feature requests. For questions, and getting help on using docker:

<!-- DO NOT report security issues publicly! If you suspect you discovered a security issue, send your report privately to security@docker.com. -->

The label is in the InRelease should be Docker CE.

The label is in the InRelease is Docker EE. This problem will only affect Ubuntu Bionic for now, here is the file location: https://download.docker.com/linux/ubuntu/dists/bionic/InRelease

Steps to reproduce the behavior

<!-- Describe the exact steps to reproduce. If possible, provide a minimum reproduction example; take into account that others do not have access to your private images, source code, and environment.

REMOVE SENSITIVE DATA BEFORE POSTING (replace those parts with "REDACTED") --> 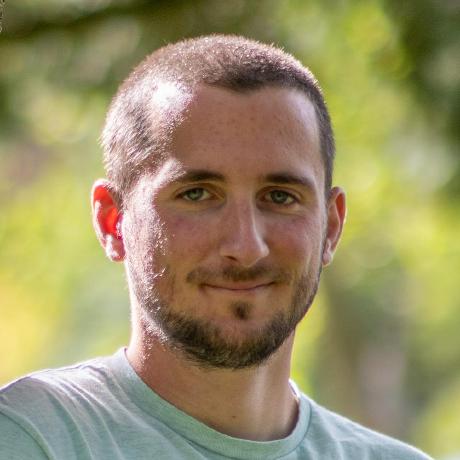 If you want to know when this is reverted without actively checking, you can run this: