<!-- short description of the feature you are proposing: -->

Both of these mechanisms are valid in the Amazon States Language

<!-- e.g. detailed explanation, stacktraces, related issues, suggestions on how to fix, links for us to have context, eg. associated pull-request, stackoverflow, gitter, etc -->

This is a :rocket: Feature Request 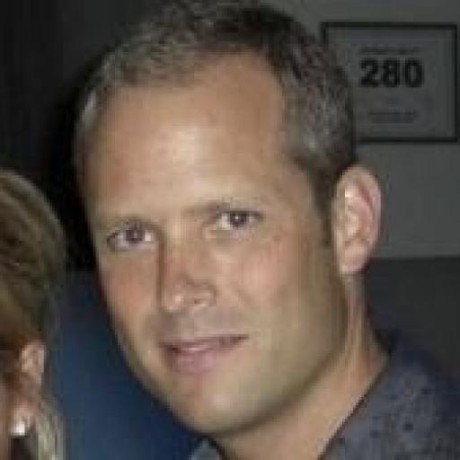 Upgraded to version 1.36.1 to switch to and test RunLambdaTask. I'm now able to get the right input to the lambda, but I'm not able to return the lambda's output as the task output via adding outputPath: "$.Payload", to the sfn.Task. The current overview has the following example

. When doing so I get