Command (mark with an x)

I've been looking for means to debug faulty e2e Protractor tests, however I don't see a means of accomplishing this in the Angular CLI, or a documented solution.

Ideally, I'd like to see some kind of ng e2e --debug or ng e2e --inspect which builds/runs the application, starts Protractor, and opens up a debugging port. If there is a way to break after test files are loaded, so I can set breakpoints without manually adding a debugger; statement, that would be great too.

Most of the material I've found online tells me to call Protractor directly, via something like node --inspect node_modules/.bin/protractor e2e/protractor.conf.js. This has a couple problems to me: 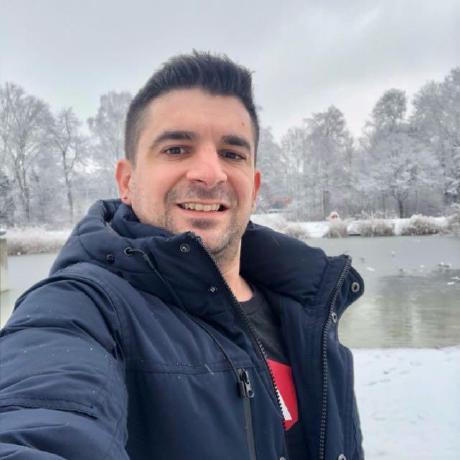 Closing as this is not in the Angular CLI roadmap, since Protractor is being deprecated https://github.com/angular/protractor/issues/5502