Just noticed there's no information about mutualTLS in the spec other than that it exists as a valid type. 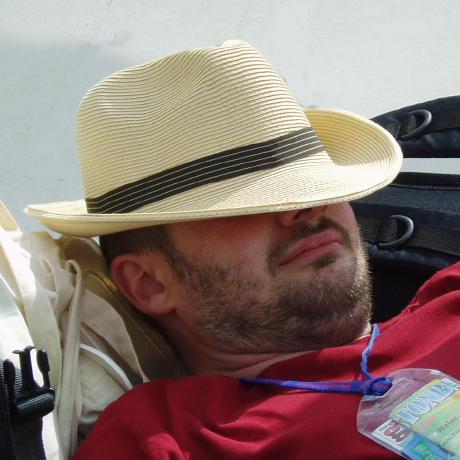 “the spec is clear but Darrel said this in an issue a few years ago” or “this issue says X and that pull request says Y but the spec doesn’t say anything so which is right”. I’d like to try and get away from that.

I see either @Relequestual's proposed use of Architectural Decision Records over at JSON Schema, or the publishing of some "technical notes" as a good way to capture additional information about how the sausage was made, without bloating the spec itself.

I'm still struggling to see what an example would add above the stated support for the type that's already in the spec. But, as ever, PRs for discussion are always welcomed!