Today's afternoon, I tried to integrate the Redis to vapor 4 (my swift version is 5.4)

but the complier reported an unwanted problem, it indicated :" https://gitlab.com/Mordil/RediStack: An unknown error occurred. unexpected return value from ssl handshake -9806 (-1)"

Meanwhile, I found another reference on vapor's doc (https://docs.vapor.codes/4.0/redis/overview/). Unfortunately, it was also unable to be fixed.

Finally, I attempted to substitute the "gitlab" by "github", then the dependency package can be install on my app

To be honesty, I had spent more to an hour to address this issue. so , would you mind to change the url into the right way ? 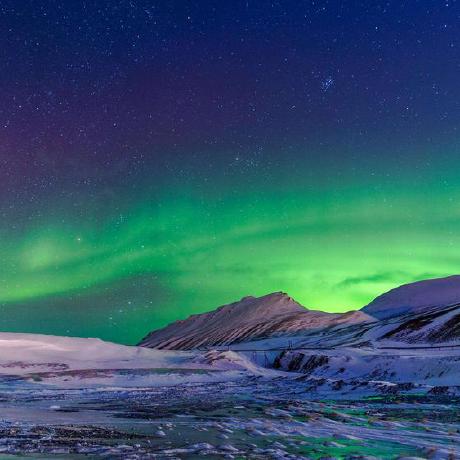 @micezhao The RediStack package is hosted on Gitlab as that's where the development is done - this repo is just a mirror. Can you clone the package directly from Gitlab?

No! I have tried several times by fetching this dependency directly.Whereas, The complier did not resolved the package info correctly. Actually , even if the dependency can be fetched with url in GitHub and resolved normally in Xcode.However , I still have no idea of how use this in vapor , not like in Java with Spring-Framework.