In Org buffers M-< seems to only work if the buffer starts with a *. When it fails it does so with the message:

It seems that simply commenting out the declaration fixes the problem and causes no warning from the byte-compiler, but I'm not sure if that's the right fix. 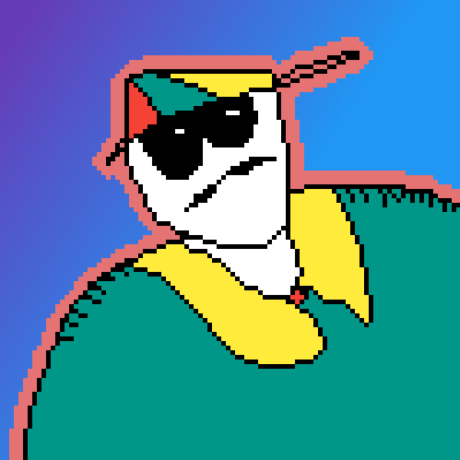 Let me know if I need to open a fresh issue for this.