tensorflow
Theo iconara @aws https://stackoverflow.com/users/1109/theo I work for AWS, public code is my own unless otherwise indicated.

A Java implementation of JMESPath

A JDBC driver for AWS Athena

A JRuby wrapper for commons-httpclient

I might have found the root cause, finally: Fork did not have permissions to the Documents folder in System Preferences.

I've had this setup for years, and I haven't noticed any problems with it when using git tools before. I use git on the command line almost daily, and I've used a couple of different git UIs from time to time.

I changed it back to a symlink to try again. Fork stops working, but git works fine:

I checked Security & Privacy in System Preferences, and I saw that Documents was unchecked in the Files and Folders settings for Fork. After checking Documents and restarting Fork things now work.

What I don't understand at this point is how Fork was able to read repositories in ~/Documents/Code/… (where all my repositories are), but not read ~/Documents/dotfiles/git/gitconfig through a symlink when I at some point had declined it read access in the Documents folder. 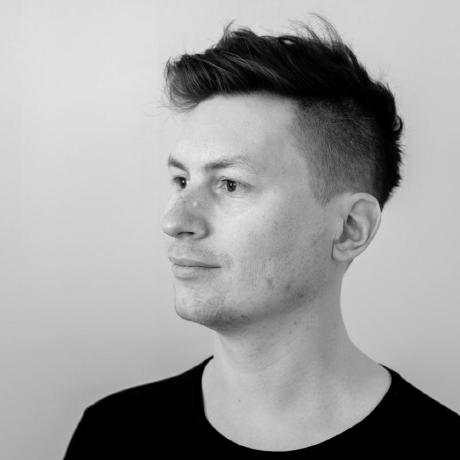 Aha! I found the problem. Fork does not work if ~/.gitconfig is a symlink.

I found this message in the logs:

and I realised my ~/.gitconfig is a symlink. I changed it to a hard link and now Fork works!

Thank you for the fast reply! Unfortunately that did not fix the issue. Is there any way to completely wipe the installation and start from scratch? I've tried trashing the app and ~/Library/Application Support/Fork (I should have said this in my initial report), but it didn't work.

I've had Fork installed on my Mac for a while, but haven't used it. Now I decided to give it another try, launched it, but it wouldn't accept any repository as valid. When I look in the preferences it doesn't seem to find any git, and when I try to point it to my various versions of git I have on my machine (Homebrew, the one bundled with Fork, the one in /Developer) none of them are accepted as valid.

Here's the git preferences panel, as you can see it doesn't show any version of git: 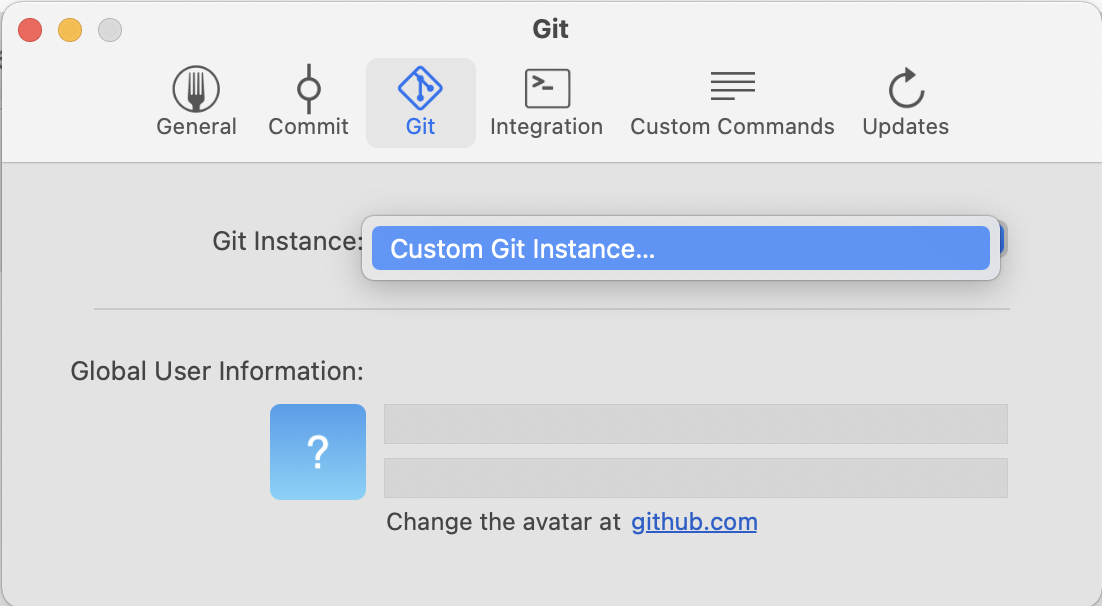 And here's what happens when I navigate to the version installed by Homebrew (git 2.34.1), the same happens for any other version I try: 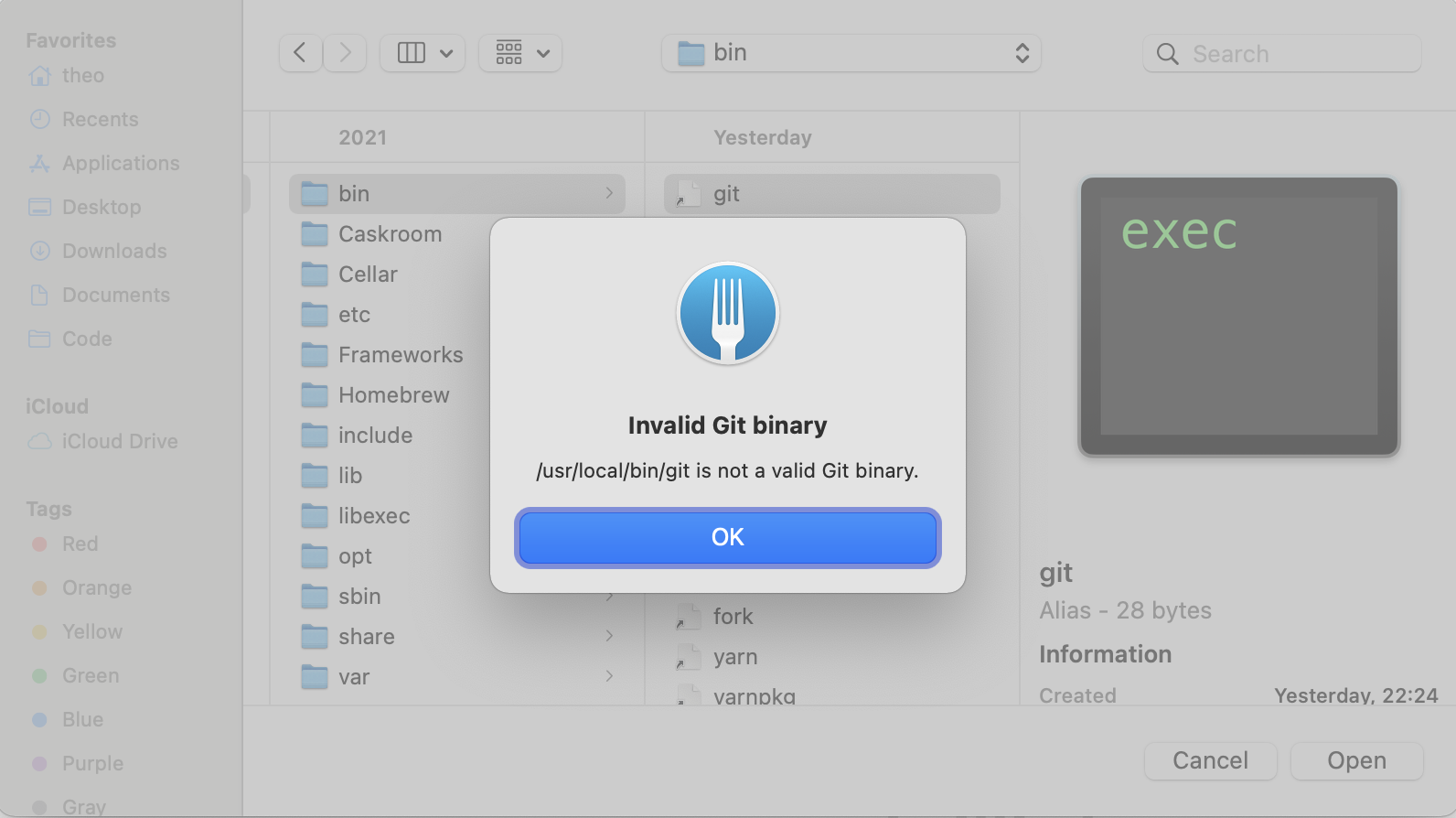 Please tell us some more about how you would use these changes if this PR was merged. What can't be done that could be done with these changes? What use cases do these changes enable? 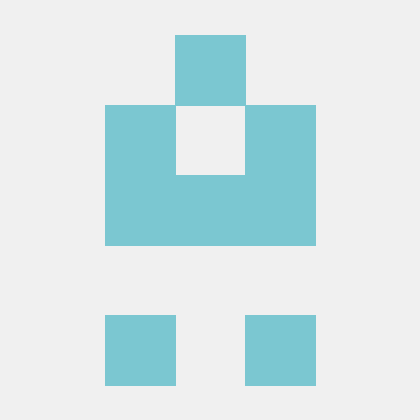 v0.5.1 has been released and should show up in Maven central soon. 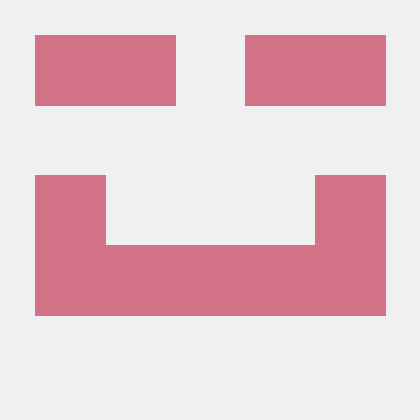 [maven-release-plugin] prepare for next development iteration

A Java implementation of JMESPath

The links section should refer to Athena and not Redshift

Fix the website URL in plugin.json The links section should refer to Athena and not Redshift

Awesome, thank you for the contribution. I will try to merge this and deploy a new version as soon as I can, but apologies if it takes a few days. 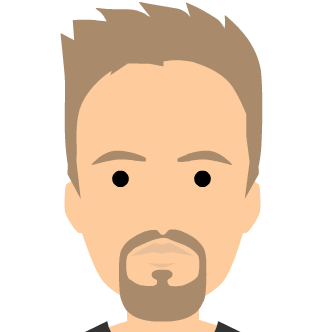 Typo in import in README

Hi @yarax, sorry for not merging this sooner. Thank you for the fix!