😎 Awesome lists about all kinds of interesting topics

A command line interface for the browserstack api 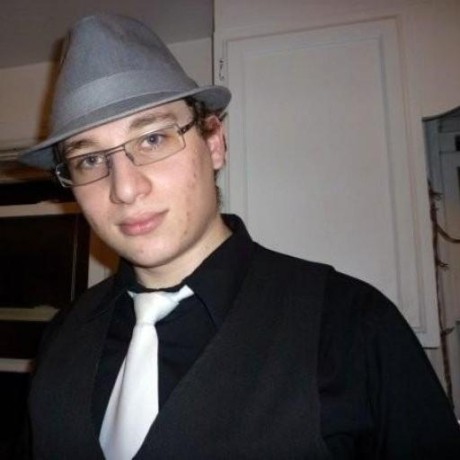 Update description of video.js in the package.json file, and add 'hls' keyword

Just a suggestion; update the description of video.js to better reflect what it is now, rather than what it was. It seems like this change should have happened when v7 was first released, but maybe it makes sense to do it now? 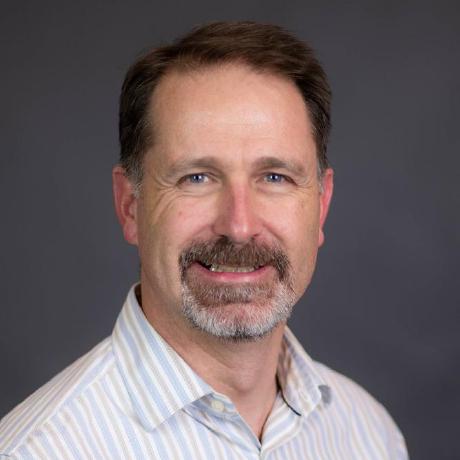 In general, it'd be nice to have a better idea how each of these values might be used to help clarify the definitions.

I'm wondering if there's not a more direct way of describing the buffer state, closer to HTML's readyState. The current values seem to combine player state and buffer state. For example, the buffer can be buffer empty and also seeking.

seeking (if client can not distinguish between startup and seeking then they SHOULD use 1:startup for seeking as well)

Is the goal to capture the points where the player is starting with no data in the buffer? Why distinguish between seeking and startup?

What does seeking mean exactly? Is the player done seeking when it has the target frame, or does it need to finish filling its buffer first, and every segment loaded until then contains a seeking state?

Should we provide some examples of how to assume "trending downward"?

Makes sense to me, thanks! 👍

Update descritpion of video.js in the package.json file, and add 'hls' keyword

That's great, it's just that seeking is an ambiguous state, from a player perspective at least. This makes sense to me if I think of it in terms of "why am I making this request", rather than trying to define the player states.

[player is attempting to play and playhead is not moving forward yet] 1: startup/initializing - Player does not have enough data to start playing 2: seeking - The user requested an unbuffered (or partially buffered?) region of the video. When the buffer is full enough that the playhead can move forward the player is no longer 'seeking'.

[playhead is moving forward] 3: buffer risk - Playhead is continuing forward for the user but this is a warning to the server

[playhead was moving forward] 4: buffer empty - Player for some reason didn't make this request before it ran out of data.

👍 Would love it if CDNs were encouraged (not required) to log the other keys as well, or expose it as an option. 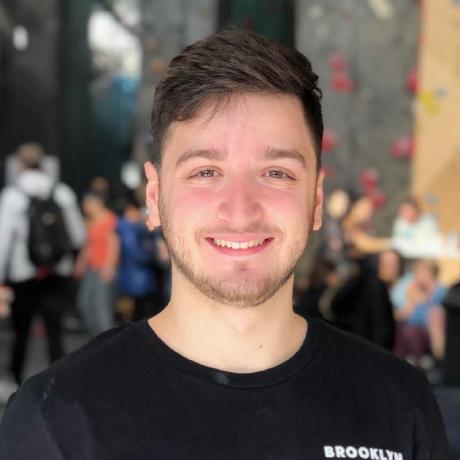 Cleaned up readme and examples

Thanks for giving it a shot! Could you help me understand how you're using gulp where this happens? 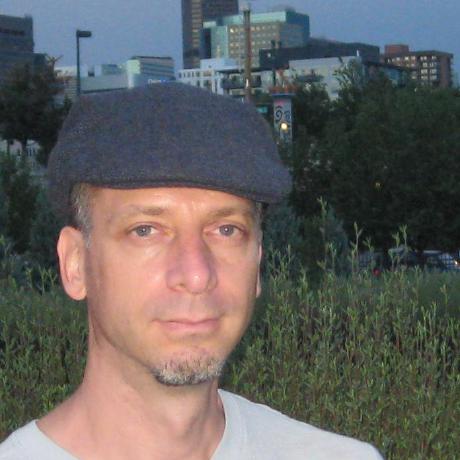 Looks like Vine may have switched to using MediaElement's SWF instead of Video.js. Double check that (and others while we're at it). 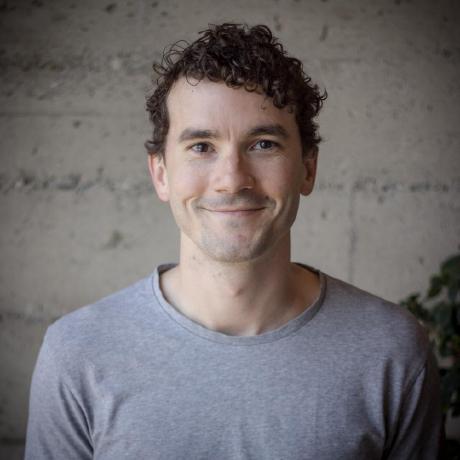 Logos got updated with the new site.

i am pretty sure many big companies use videojs

dropbox does use videojs 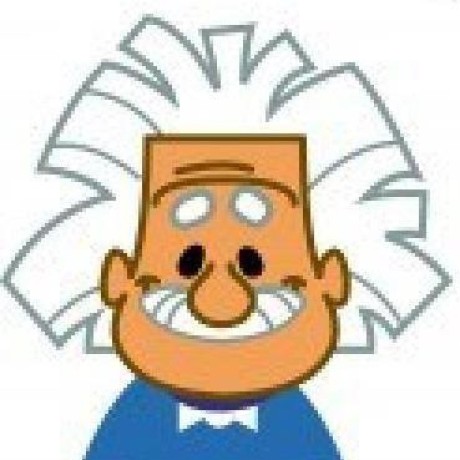 This is fixed as of the site update.

Add video.js docs to the site so their more searchable and more integrated.

See videojs/video.js#2005 for the original issue.

Their is a great Getting Started guide on the readme. Awesome. Their is a few guides for everything that we need on GitHub. Awesome. We don't need that much documentation. VJS is simple.

Where VJS fall short is on making that documentation a little bit easier to find and navigate. I think we could do a much better user experience if we had those same guides within videojs.com (mainly the navigation). We can generate them from the markdown files already in GitHub.

fluxible at Yahoo is doing an awesome job with that and maybe we could build something similar for VJS. Everything you see there is from a markdown file on GitHub.

Not a game changer but a nice-to-have that I'm sure a lot of people would love.

Create a redirect for /docs files

After we delete the leftover docs files, we need to redirect them to the github docs. mchristopher says we could do this by adding an error html file under /docs that catches all errors and redirects them to /docs.

Create a baseline profile version of the oceans video

Video's not playing on the iPhone 3GS.

Create a baseline profile version of the oceans video

3GS anyone? Anyone? Bueller?

Add script to delete all files in bucket when deploying

This is how deploy should work, but especially needed because we have leftovers from the old site. http://www.videojs.com/docs/api/

There's not a simple way to delete all files in a bucket that I've found. It requires you to get every file in a bucket and loop through them, deleting each one.

Add script to delete all files in bucket when deploying

links are too faint

links are too faint

fix unreadable links #116 The extra weight makes the links stand out, but not too much (it is less than **Bold**).

The extra weight makes the links stand out, but not too much (it is less than Bold).

A custom element (web component) for the YouTube player.