Active-Snippets is a bit advanced snippet manager, written for developers

Some extra bootstrap widgets like Typeahead, select2 etc for Angular-Schema-Form.

Hi @arky : Thanks for your message.

"OCRmyPDF adds an OCR text layer to scanned PDF files, allowing them to be searched"

In my understanding, this is an built-in feature of Tesseract OCR. That is, if we set output format as PDF, we will get a PDF with additional Text layer.

Thus, without clearly understanding the real benefit of using "OCRmyPDF" , I will not suggest to integrate it 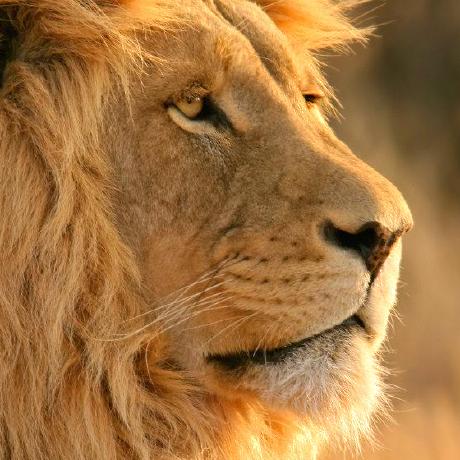 Update multitenancy-using-multiple-databases.md Connecting to multiple databases by making use of latest AsyncLocalStorage API

An SQL-friendly ORM for Node.js

Hi @vinayak-mehta , Thanks for your time and response. Regarding your questions:

@harish2704 Can you please add instructions on how to run your fork? Do I need to install tesseract and have it available on the PATH?

I just added uploaded a dockerfile which I was using while deploying the demo site. Please see it here https://github.com/harish2704/excalibur/blob/feat-tessearct-ocr-integration/Dockerfile

It would also help if you can show us the extraction output on some image-based pdfs.

I just started the demo container again. You can see that in action here https://ocr.harishk.in/ . Feel free to test any files ( I actually made this when https://www.covid19india.org/ team faced difficulty to process daily press releases of certain states ( NB: this work didn't helped them much ). Thus I only enabled Hindi+English in the demo site. )

I have some experience with implementing OCR's ( https://github.com/harish2704/pottan-ocr ) and based on that I would say,

Enhance examples by demonstrating full power of this library.

@sergey-koba-mobidev : You can also see a slightly different version in this example https://codesandbox.io/s/array-container-y446r?file=/src/components/SelectComponent.vue .

The code for SelectComponent is mostly copied from the example which @jarvelov provided, but this version make use of the mixins provided by this library rather than v-model

Update: It seems like , cputset related issue inside docker container can be solved using lxcfs ( even without patching docker project ) . See https://github.com/lxc/lxcfs#using-with-docker 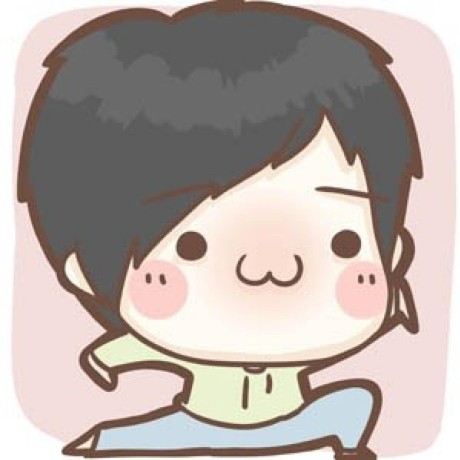 Not correct os.cpus().length inside the docker container with cpus limited.

@NicolasSchwarzer : I think this problem need to be fixed from "Docker" project.

But, even if docker doesn't provide a fix, we can solve it by using lxcfs . See https://github.com/lxc/lxcfs#using-with-docker

--cpuset-cpus is not reflecting the desired behaviour

This is a limitation of the kernel, thus not something that can be fixed in this repository. 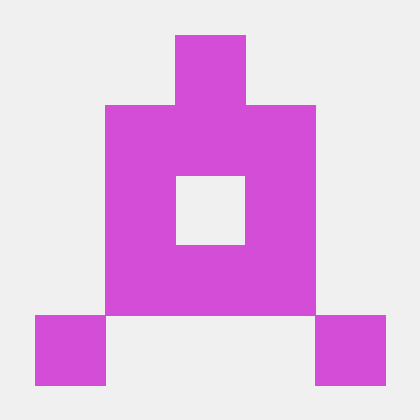 @arky : The branch https://github.com/harish2704/excalibur/tree/feat-tessearct-ocr-integration specified in my first comment is already in a "working" condition. I could have sent an PR at that point, but I didn't do that because, I believe my implementation doesn't meet necessary quality as it doesn't complies with the architecture of this project. Thus, I need help / suggestion from Author of this project to integrate it properly .

@nedpals : Wow! That is great news. Thanks for the update.

Thanks for pointing out the case of built-in V SQL syntax. I will check that.

Regarding pure functions: I didn't seen any documentation regarding "variable scope" or "function scope" in the vlang documentation. But it was clearly written that, global variables are not available in V. Thus, considering the fact that functions are pure in V by default, I assumed that functions wont' be able to refer variables defined outside its scope.

If there is an added performance benefit by reusing the id of the root element I am all for it, I do believe that there is an added performance benefit . Because, in this method, we avoided the use of relative computationally intensive function vfjsHelperHashString with simple string concatenation. Also, we don't have to stringy the data of an element to generate ID.

however I must ascertain that it will not cause any unexpected issues After a rethink, I would say, the only possible point of issue the id property of global component, which uses Math.random as default value. I m not sure how Vue will handle this while re-evaluating the props . If that appearing as an issue, then we may have to "derive" id from other props passed to the global component ( This is one time process, for a single global component )

Add a name for all Vue instances.

@jarvelov : Yes this will work for all events and thus, we can see an consolidated table of all emitted events in this way.

In fact, I did this to check whether my PR https://github.com/jarvelov/vue-form-json-schema/pull/62 is introducing any additional overhead for the library or not.

( Initially I tried fixing unique ID issue by simply using math.random in all element. But Using the above logging, i quickly realized that it was causing unwanted change - validate iterations . Then I changed the logic as mentioned in the current PR )

Hi, I tried running the db_example.v provided in the example. It seems like it wont run as per the spec of the vlang. But , I was able to compile the db_example.v to C code, but the generated C code was not compiling to executable .

The problem is at the point of reffering db variable in route handlers. For eg: here

As per the documentation of Vlang, functions are pure by default, thus, it can not use any variable defined outside of the function right? ( But still, I m surprised on the fact that, V file compiled successfully to C code )

if that is the case, how we can expect this to work ?

( I manually edited the generated C code and made slight modifications to allow global variables, then C code successfully compiled and I was able to run the example. I seen the example in action. It was super cool. Thanks! )

Enhance examples by demonstrating full power of this library.

This is just an humble request based on my personal opinion about the provided examples.

I had noticed this project long time ago, ( because, I was always a fan of "json-schema-forms" from Angular 1x era )

But, I failed to understand the full power of this library when I seen this project first time. It is because, the example provided was little bit confusing or miss-leading.

( Please don't get offended. My linguistic skills are not that good. I don't know how to explain things properly. this is a wonder full project I am just explaining what I thought when I see this project first time. )

For eg: consider the example Registration form example with nested properties. The UI schema of this example contains ~500 lines.

When I seen that first time, I thought

" Hmm.. It seems like we are passing the entire virtual dom of the form through the UI schema "

When I seen the schema defnition as given below , 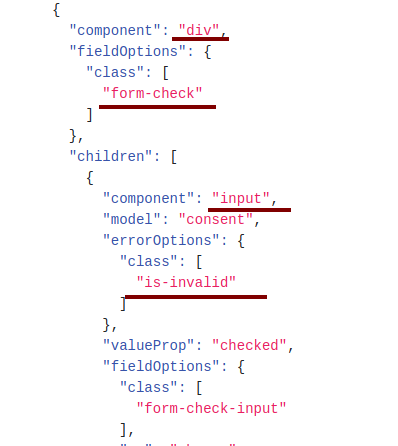 I though, we have to pass a virtual-dom equivalent of a bootstrap-form as UI schema.

That made me to navigate away from this project.

I had to revisit this project after many months to realize the full power of this library.

So, my suggestion is to provide examples using custom components, instead of using very large and complex UI schema.

In this way, anyone who look into the examples will understand that , this library is pretty hack-able using custom components.

Most people will be using a CSS framework / ui library for their project. By providing examples based on custom components, users will understand that, this library can be integrated into any css frameworks easily

I can send PR for more complex "Kitchen sink example" if you agree .

-Thanks for this wonderful project.

Add a name for all Vue instances.

Add a name for all Vue instances. It will debugging / performance analysis. For eg: it will help while monitoring emitted events.

After this fix, the unique ids will look like as follows

Please note that, in the screenshot, the string "yxvmd702z" is the id of root schema-form component. it can be specified manually, or if not specified, a random id will get generated.

Unique id of every element is derived from

Hi, First of all, thank you very much for this wonderful , simple, hack-able project.

I tried creating a component which can handle list of items using the mixins provided by this package.

during the testing, it is found that, the algorithm used for generating field id has some issues.

That is, same "unique id" is generated for all items in an an array component.

It can be tested in this code sandbox demo . https://codesandbox.io/s/array-container-y446r

This demo contains two lists ( one list inside another. )

add at-least two items into the list by clicking "add" button, and check the id parameter of similar input fields

For eg: See the screen shot 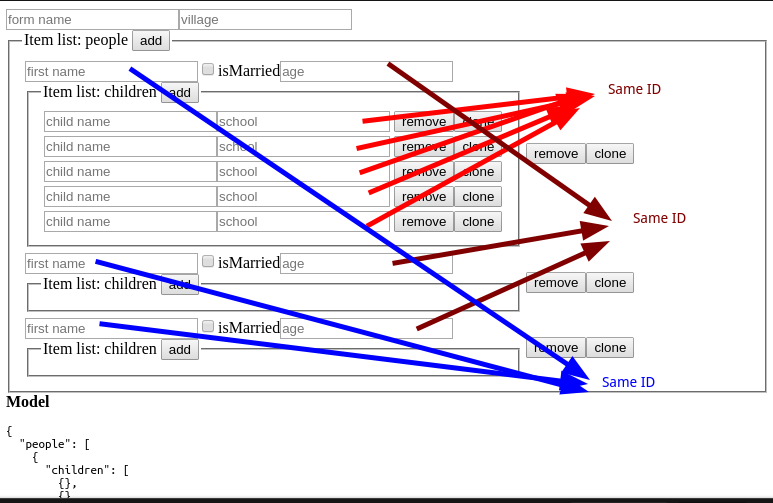 Self Host in Cloud Server

@surjithctly : it is failing because, the platform you are using is not able to fetch the GitHub dependencies I specified in the package.json file.

But if you take a look at https://docs.npmjs.com/files/package.json#github-urls, there is nothing wrong my version of Package.json.

Thus , I think it is bug of the upstream platform I hope the repo will run if you try to run on your local 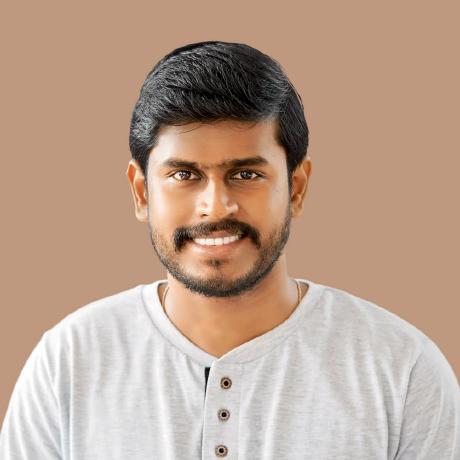 Run it as a server? 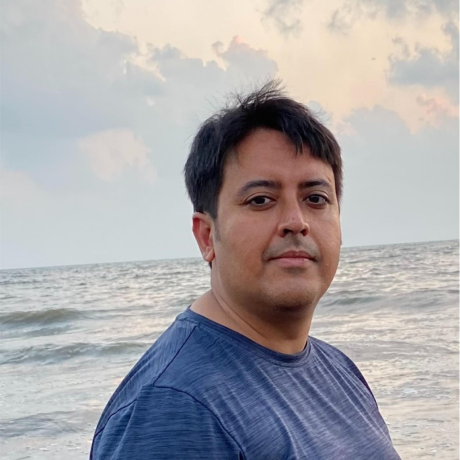 Self Host in Cloud Server

I tried separating this single monolithic electron app into client-server model ( client is still electron ). for that, patches must be applied to both this repository and its underlying framework.

Also, for running development server using sqlite, this bug fix need to be applied on the "knex" library .

WIP fork of client-server separated version of this application can be found here https://github.com/harish2704/books/tree/cleanup-for-client-server

Feat: "$sum" in fields and "$scope" in filters 1. $sum property in fields to support sql "sum" function in server side. TODO: Better to migrate the query language to something like https://github.com/harish2704/knex-json-query 2. $scope concept in filters to support complex SQL queries. A doc type can define any number "scopes" . A scope is a function which takes knex instance and filters object and returns a Knex query. 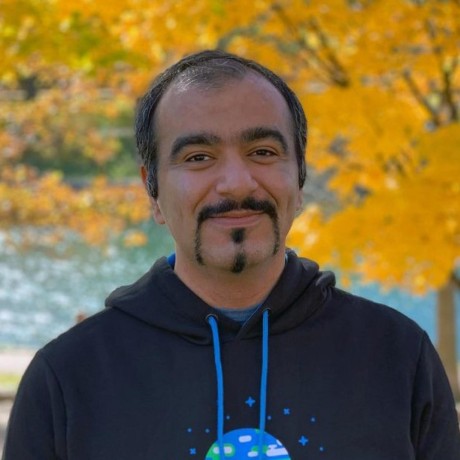