Central repository for data and analysis tools for the StudentMicrobiomeProject.

The latest Jupyter notebooks for An Introduction to Applied Bioinformatics.

Early prototype interface illustrating how to use the QIIME 2 SDK. No longer supported.

Confirming that substitutions worked for the long-line issue - thanks @thermokarst! 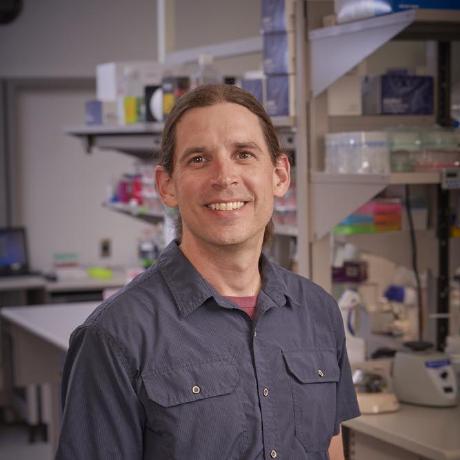 Some of these were addressed and some were migrated to new issues. 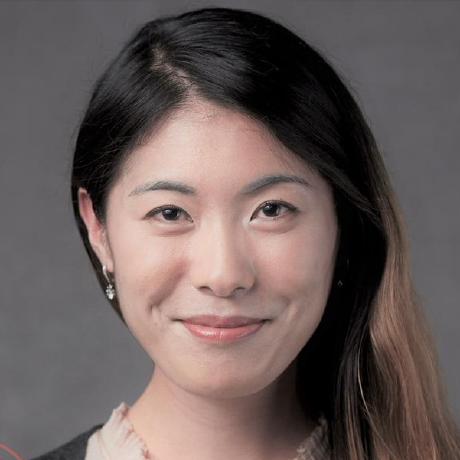 The tutorial contains an extraneous filtering step after filtering for autoFMT study samples: 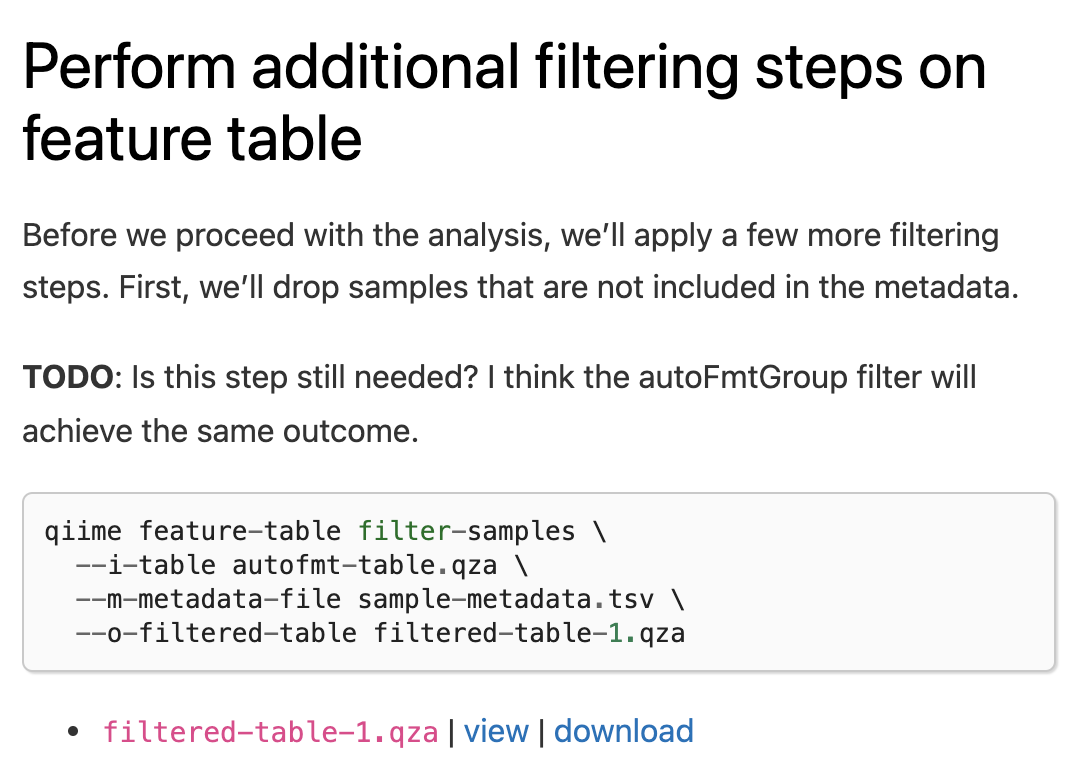 Given the filtering-step as outlined here, I'd recommend using the following command, or a variant of it, which I pulled from this post:

Note that I set --p-exclude 'p__;,... . This is more explicit at removing taxa that have only the p__ rank, i.e. no accompanying taxonomic label. That is, --p-include 'p__' will keep k__Bacteria; p__Proteobacteria; as well as any data that has an empty phylum rank such as k__Bacteria; p__;. Which technically has no phylum classification.

Yes, the command above --p-include 'p__' is quite redundant and not needed with the given exclude command. I only place it there for the sake of completeness and explicitness for teaching the difference between p__ and p__;. :-)

Or simply mentioning that it is recommended that plastid / organellar, and perhaps even host sequences be removed. Especially, when considering that mitochondria are a "family" within the phylum Alphaproteobacteria, and chloroplasts are a "class" within the phylum Cyanobacteria. So, if the user does not look at the family or class level they may inadvertently retain these sequences.

NOTE: This is presented out of order in reference to the workshop schedule. That is, the material for taxonomic classification occurs after the phylogeny bit. So, perhaps this should be mentioned as something to consider later on to avoid user confusion? That is something like "If you already have taxonomy information you can also perform additional filtering like so..." 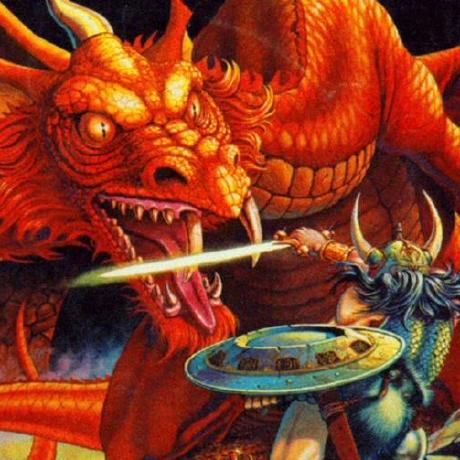 To promote the idea of weighted classifiers and get improved taxonomic assignments, train a human stool GTDB classifier from the weights in ready-to-wear for use in this tutorial.

Given that we're already recording videos I think this makes sense to save for a future iteration of this tutorial.

Oh, and I just realized that --p-include 'p__' would filter the features that are exclusively labeled "Unassigned" (as in the Moving Pictures tutorial dataset).

Thanks @mikerobeson. I just made some edits in #38. I checked this data set and didn't notice the "Unclassified" issue that you mentioned, but you're right - I've definitely seen that before. I just checked and it actually pops up in the Moving Pictures tutorial. Since it's not an issue with this data set, I opted instead to use it as an opportunity to plug the forum. I added a note admonition that talks about filtering on these terms, and linked the forum post you reference in this issue to let readers know they can find useful suggestions by reading the forum.

Since we're using Greengenes here, the other terms you have in there shouldn't hit anything (please correct me if I'm wrong about that). I think keeping 'Eukaryota' might be confusing since GG only annotates bacteria and archaea. Also, would your filter toss sequences that had valid (say) family assignments but were labeled 'Unassigned' at the genus level?

Thanks @mikerobeson - I agree with these suggestions and 'll make this change.

NOTE: This is presented out of order in reference to the workshop schedule.

We're planning to adjust the workshop schedule so that taxonomy is assigned before the phylogenetic reconstruction step so we can apply this step. Sorry for the confusion!

add notebook (or section) on importing data through DADA2

This should focus on a small subset of the data - @ebolyen can help to identify which.

add notebook (or section) on importing data through DADA2

Merge pull request #34 from gregcaporaso/upstream-steps - adds commands and text for upstream steps - renames directories under `book` to execute in desired order - adds makefile to standardize build procedure Thanks for the help @thermokarst and @ebolyen!

This contains all of the commands, but a few things need to be addressed before merge:

This PR also adds numbers to the subdirectories under book so they execute in the intended order (the downstream chapters were previously executing before the upstream chapters).