tensorflow
If you are wondering where the data of this site comes from, please visit https://api.github.com/users/gpc/events. GitMemory does not store any data, but only uses NGINX to cache data for a period of time. The idea behind GitMemory is simply to give users a better reading experience.
Grails Plugin Collective gpc http://gpc.github.io

Provides rendering of GSPs as PDFs, JPEGs, GIFs and PNGs

Due to removal of deprecated methods on the DefaultGrailsDomainClass, the plugin is broken on Grails 4.

We are using this plugin in our projects, but I'm not confident to use a 'BUILD-SNAPSHOT' as a 'production' version.

Are there any plan to release a 1.1.0 final release?

Thank you in advance! 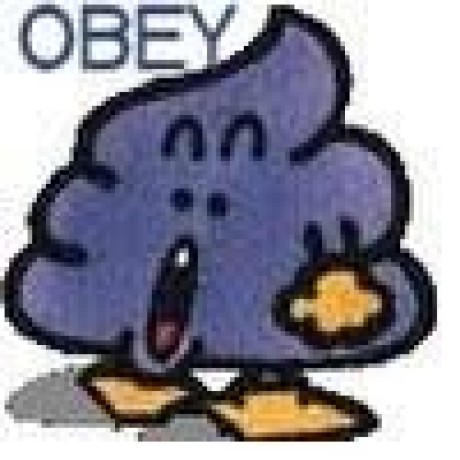 is there already a target date planned when version 1.1.0 will be released and uploaded to central M2 repository? The release would be useful for me.

Thanks in advance, Philipp 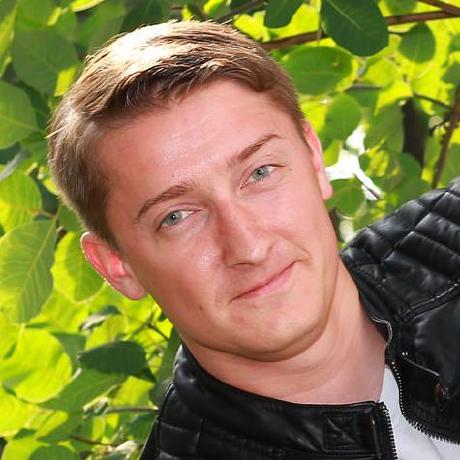 JMS listener not listening after reloading 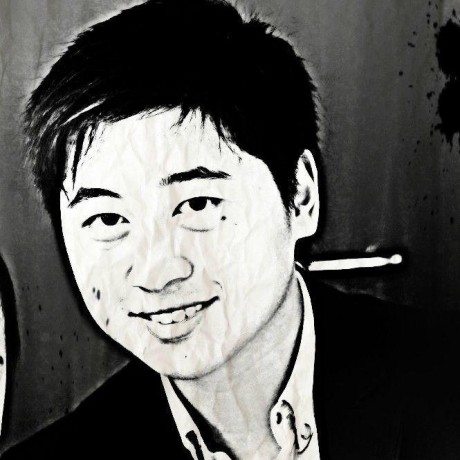 Application starts, but during sending message application get error 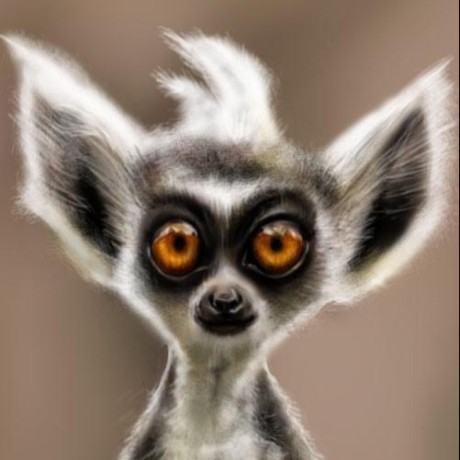 autoStartup=false is not working in 2.0.0.RC2

I believe this is because the plugin code calls the start() method on all the listener containers. Specifically, this piece of code in https://github.com/gpc/jms/blob/v2.0.0.RC2/src/main/groovy/grails/plugin/jms/JmsGrailsPlugin.groovy Method doWithApplicationContext(): 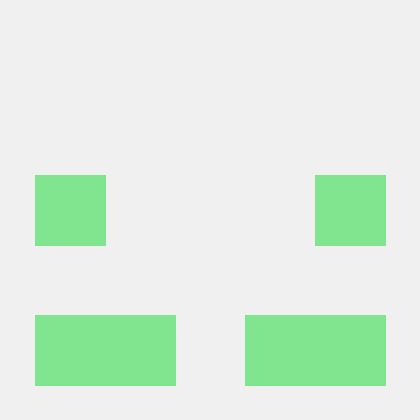 When configuring a custom message converter, the class specification only works in a Groovy config file, not yaml.

And the documentation states that the message converter clazz has to be under a "meta" which is incorrect. It has to be placed as a child to the custom name. 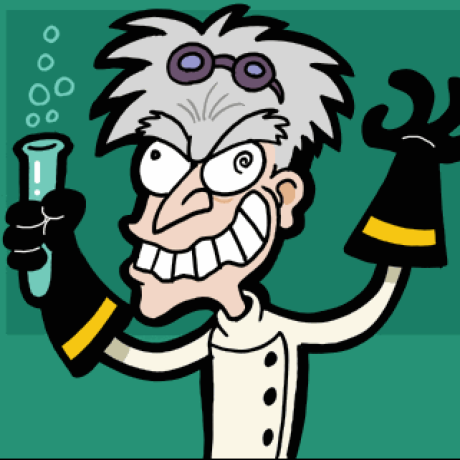 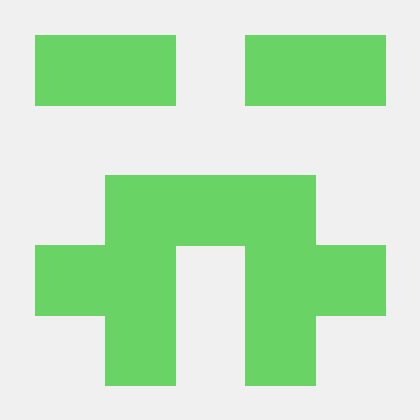 browse() methods not working with Grails 3.3 ? 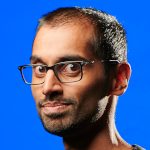 When exposing a method of a Grails Service as a message listener using the Queue annotation with a name parameter derived from configuration key two listeners are created for the same method:

Is there any way to suppress the default listener from being created?

Example code similar to my code, per the docs. 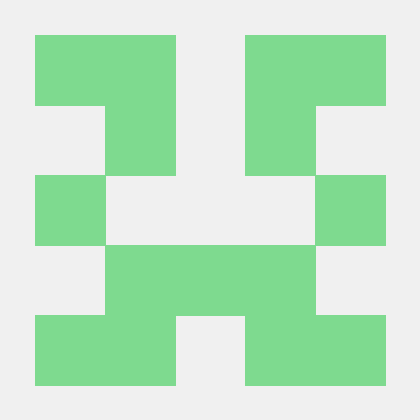 Seems like grails 3.3.0 does not have org/codehaus/groovy/grails/commons/GrailsClassUtils But jms plugin is using this in the ServiceInspector

FAILURE: Build failed with an exception. 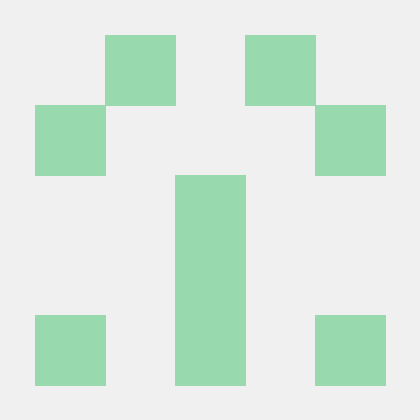 During startup application fails with error: 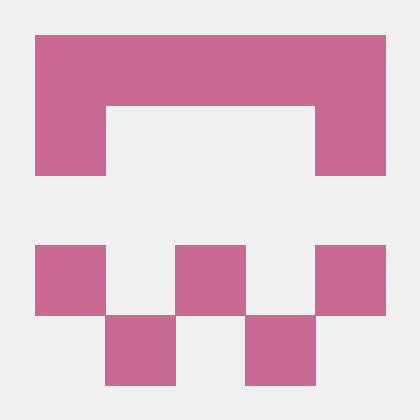 When using the example config in chapter 2:

One option is of course to set pooled to false. If setting pooled to true, I can change the expected name by adding the following to application.yml:

Application is then able to start.

But if I add a service which listens to a topic:

I get a NoSuchBeanDefinitionException again because this service obviously also expects a bean named jmsConnectionFactory. Maybe I can fix this by defining container and adapter as pr chapter 5. But another work-around I found is to add a bean alias to resources.groovy:

I'm then able to receive messages from topic. Is there a better way? Should the documentation include some more information on this? 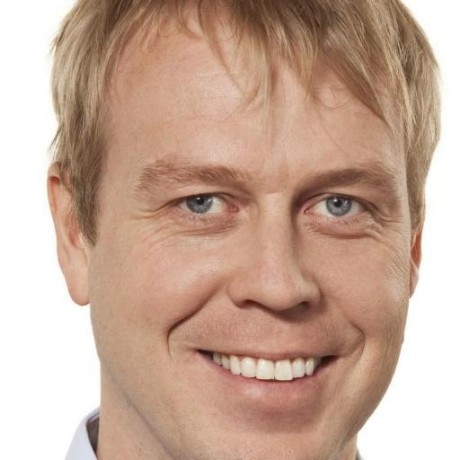 Thank you so much for creating such a wonderful plug-in, I am planning to use this in my project but have a minor issue that I need your help with.

I require a durable subscriber on a topic, for some reason on Apache ActiveMQ the topic subscribers are not defined as "durable", this causes messages to be lost if the subscriber is down. 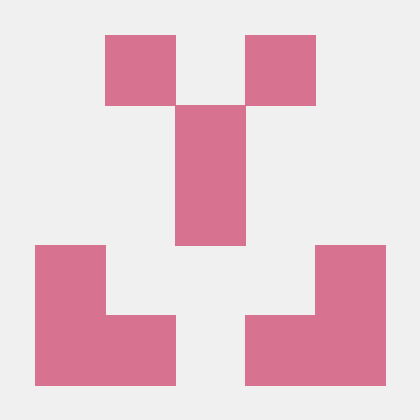 Is it bug? Or is it not included in documentation that this dependencie is required by activeMq?

Application would fail to launch: 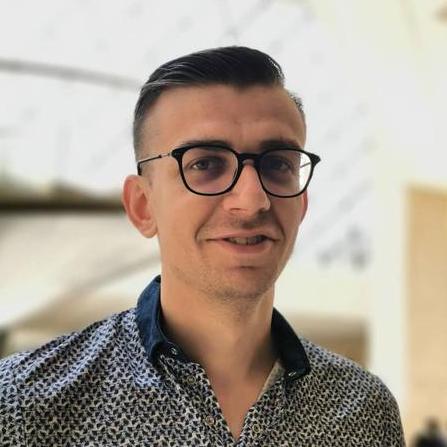 Im trying access documentation for several days and getting a 404. 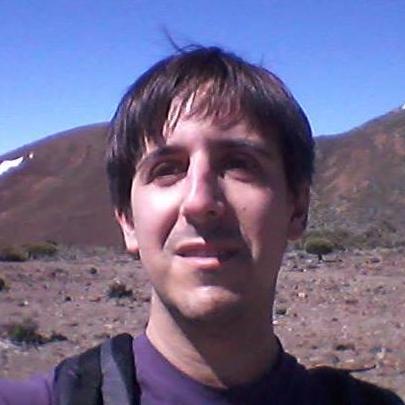 This was rebased and merged from another branch. Thanks

I did migration from scratch using recommendations from grails documentation. 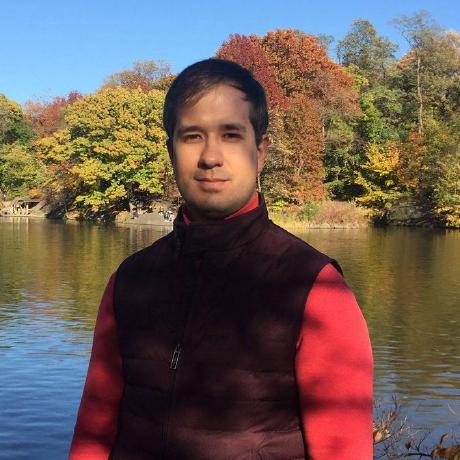 Apparently no objections, so closing this PR