tensorflow
If you are wondering where the data of this site comes from, please visit https://api.github.com/users/glasserc/events. GitMemory does not store any data, but only uses NGINX to cache data for a period of time. The idea behind GitMemory is simply to give users a better reading experience.
Ethan Glasser-Camp glasserc

the definitive emacs customizations for people who are OCD about whitespace

An opinionated library for managing requests

Copy and rename to comply with FAT filename restrictions

Emacs and other editor support for editing Beancount files.

To be honest, I care more about the absence of ethan_is_cool_path (which I think is misleading) than about any specific route for the users path.

Yes, it's true that I could use as to "cover up" the misleading route, but it's a little bit of a footgun since other routes could "inherit" the name or another endpoint could be added later that reintroduces the misleading name. 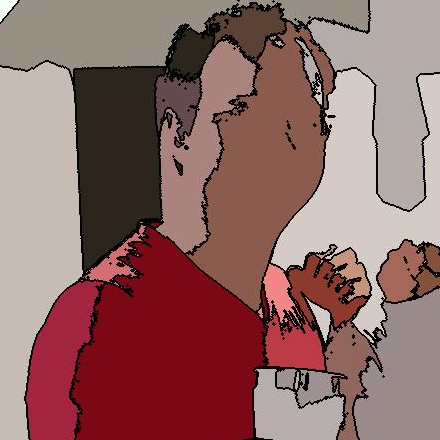 I'm also pretty new to Rails so my opinion may not be valuable, but based on my co-worker's comment, I would not expect a helper for the first or last route, and the second route's helper is fine as it is.

I've created a simple Rails application for the sake of debugging which has the following config/routes.rb:

Helpers would be generated for certain endpoints within the namespace, prefixed by ethan_is_cool_, for example ethan_is_cool_profile_path for profile#index. It would be obvious which endpoint corresponded to which helper.

This behavior is different from what happens if you unwrap the namespace call -- in this case, no helper is generated for this route, as expected.

Additionally, I had a really hard time figuring out whether this behavior was expected or not. https://guides.rubyonrails.org/routing.html emphasizes resourceful routing and there is no overall explanation of what circumstances helpers are generated in or what controls them. I learned from a co-worker a rule of thumb that they are generated from the path (not the controller, action or method) and typically not generated when there are dynamic segments in the path. A paragraph or two on that document, or another document if it makes more sense, would be very helpful to learners like me.

I actually never use this

Try to use this more, especially in Rubyland