tensorflow
If you are wondering where the data of this site comes from, please visit https://api.github.com/users/ghusse/events. GitMemory does not store any data, but only uses NGINX to cache data for a period of time. The idea behind GitMemory is simply to give users a better reading experience.
Guillaume Gautreau ghusse @forestAdmin Lyon, France http://www.ghusse.com

A duck punch for adding touch events to jQuery UI

Fork of cc2svn working on windows with some extra functionalities. Clearcase to SVN

A fork of datejs, the Date library for javascript

GitStack makes you Git server easy to install and manage on Windows. 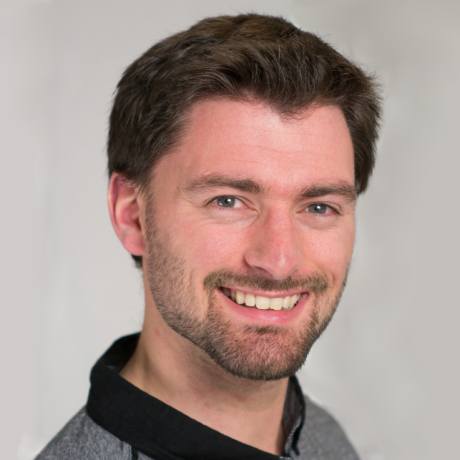 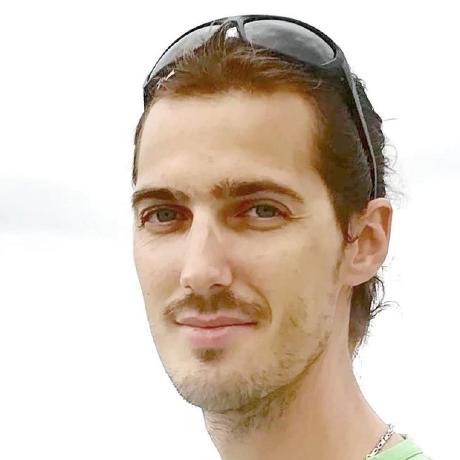 fix: contains for numbers in ES

fix: disable disabled features, instead of the ones that are not disabled

I would like to be able to format values in € in API-based single value charts.

I would like to be able to format tooltips and legends in other API-based charts like in the screenshot bellow. (tooltips in € and numbers with spaces in legends) (If I'm not mistaken, legends numbers have spaces at the base in chart.js)

I'm using chart.js on a project and I wanted to know if it's possible to use the options object to format tooltips :

Simple charts can format numbers under the hood if it's a price display like in the screenshot. But it seems that I can't do the same thing with API-based chart. (I need more options than simple charts gives me)

It seems that other API-based charts, like time based charts in the screenshot, doesn't allow to change tooltips and legends on the left. 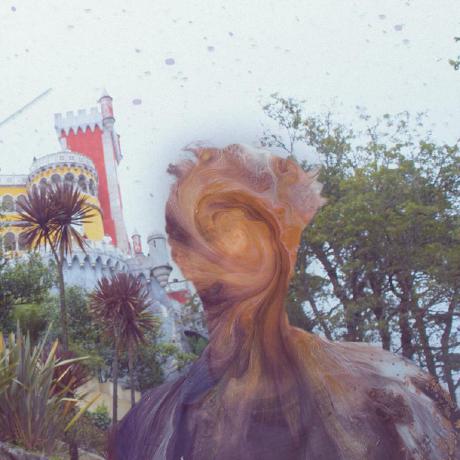 Could you please explain your issue in the community forum? It's the best place to receive help: https://community.forestadmin.com/