@susodapop If I simply conditionally do these steps, will redash still build/run, or does it hard-require these bits which means changes elsewhere? https://github.com/getredash/redash/blob/master/Dockerfile#L64-L78

I can easily change the Dockerfile, but I don't know anything about the redash codebase. 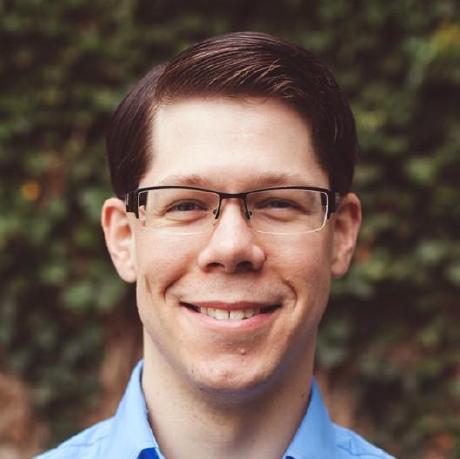 This, while it allows M1 to work, will forever break any other ARM system by hard-coding the docker builds.

M1 users should be doing this, https://stackoverflow.com/questions/65612411/forcing-docker-to-use-linux-amd64-platform-by-default-on-macos

And this Docker file needs some conditional addition of this driver so it will build on ARM. 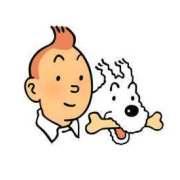 My guess here, is it's exactly #5638 that causes this failure after reading more carefully. Its hard-coded an amd64 compiled package, which may work on M1 (it has emulation https://www.imore.com/tests-show-apples-m1-emulates-x86-faster-intel-can-run-it-natively) but real ARM systems like a Raspberry Pi or a Oracle Ampere instance obviously don't.

I see the issue is -c so I guess I could also avoid that. 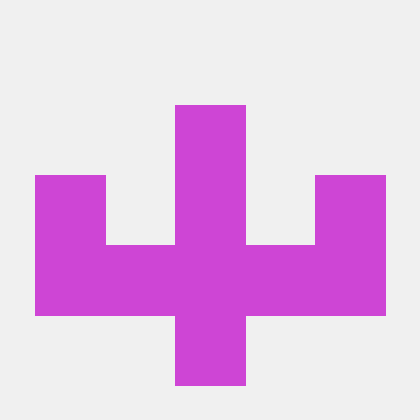 Any idea here of what versions this affects? I have a 140TB migration to do from a 9->12 pool and not super happy having to upgrade to master to get the send working properly...

A fortuitous discovery by another student doing the same thing. Her code runs with "|" as the ranef slope seperated (correlated slopes) and fails with the same error as the initial report if run with "||" (uncorrelated slopes). 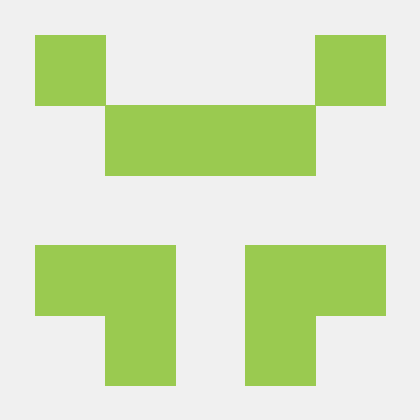 Save regsitration at each iteration

Oops apologies I missed this was the antspy repo. 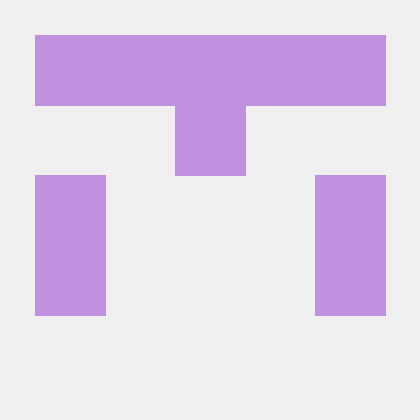 Save regsitration at each iteration

I don't like the idea of adding more special casing for he superuser.. especially around having it bypass a security measure.

If LORIS ever intends to offer managed cloud instances which don't require daily babysitting, you may want to reconsider allowing the superuser to be expired unable to login requiring database edits. 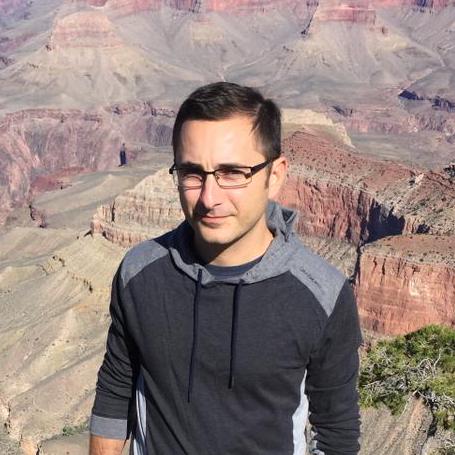 <sup>Originally posted by gdevenyi January 12, 2022</sup> I have inherited a LORIS instance that has been lightly used in the past year, and which I have not logged into.

I tried to login today to find: 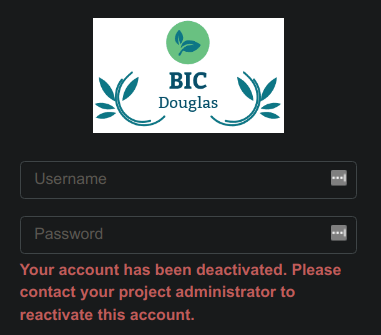 GUIs are fine and all, but the workflows I use brkraw for are command-line and preferably automated, I'd like to see brkraw move in the direction of https://github.com/nipy/heudiconv for automation 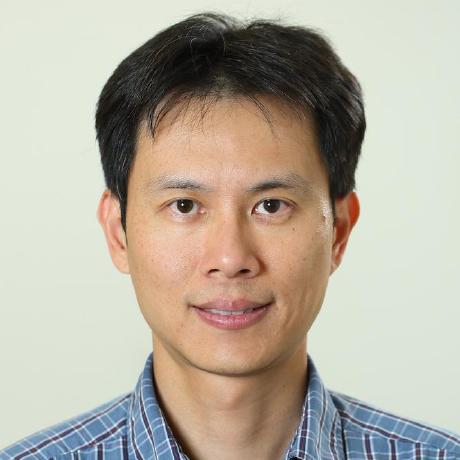 Continuing brainstorming here. I would be interesting to have a python iterator for an image/file which generates image regions. This could be used with map to process image chunks.

This is exactly what I'm thinking about this.

Long term -- the idea here is wrapping SimpleITK + statsmodels to do voxel-wise statistics without loading everything.

Using the https://github.com/getnewdash/setup setup script (which has been updated with new versions of everything) on an Oracle Cloud arrach64 instance:

The create_db step in the setup causes the following error:

Any other info e.g. Why do you consider this to be a bug? What did you expect to happen instead?

CMake can do this right 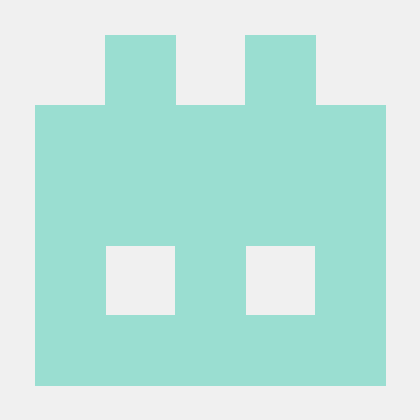 I see from the examples here: https://simpleitk.readthedocs.io/en/master/link_AdvancedImageReading_docs.html

That some ImageIO interfaces offer the ability to load partial files. (I'm guessing the limitations listed are due to the underlying ITK implementations)

I think an interesting feature for (the python part at least) of SimpleITK would be to provide a generator/iterator which could be used to read all voxels in a streaming manner using this interface.

I've tried to generate a reproducer using the test data and been unable to. Looking into how to provide a pared down dataset.

As an alternative to solving #299 problems because we would like to move forward, I was looking at doing the dumbest iteration over all voxels in the inputs one at a time. To my suprise I can't find anything equivalent to an iterator I could use to get one voxel at a time sequentially. Does something like this exist (or is there a workaround?)