Chrome Extension and Firefox Addon to automatically perform a number of daily searches.

Automation Recon tool which works with Large & Medium scopes. It performs more than 20 tasks and gets back all the results in separated files.

A simple, modern and secure encryption tool (and Go library) with small explicit keys, no config options, and UNIX-style composability.

A repository focused on Automated Bot's that will auto purchase products on a store's website. I currently have 3 bot's for Amazon, Bestbuy, and Newegg.

Apprise - Push Notifications that work with just about every platform!

Appwrite is a secure end-to-end backend server for Web, Mobile, and Flutter developers that is packaged as a set of Docker containers for easy deployment 🚀

@gaby No. But it looks cool. Should I switch to it? What are the benefits over alpine?

If it runs fine, I would say yes. 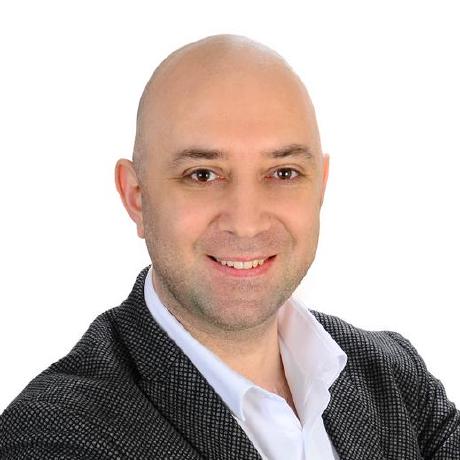 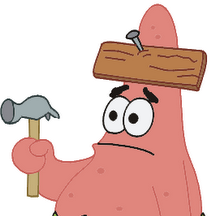 @FiloSottile Thanks for the update, really appreciate it.

PR #327 will be critical coming Ubuntu 22.04 which will install Firefox as a Snap app.

Another one would be #359 although tests are failing with 0 changes in code.

What's the status of this project? There's dozens of good PR's that never get reviewed/approved. There hasn't been any changes to the tool in almost a year.

@loosebazooka I don't really understand how to apply the changes from this PR into a new one since the extract.sh is nowhere to be found. I'd say to close this since @dpoll is not even active on Github. 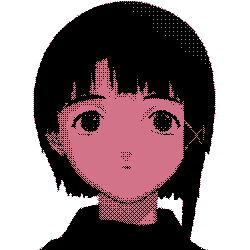 Any updates on this? It's been over 2 years since PR was created...

@mtozlu Have you try running the final bin with Google Distroless images?

For the replica, having these was crucial: 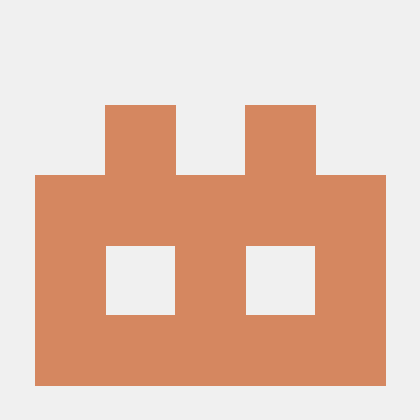 Should I at this point wait for the next patch release? I tried several of the workarounds here and none work. My Rancher instance has been running since 2019, we always apply updates on release day. 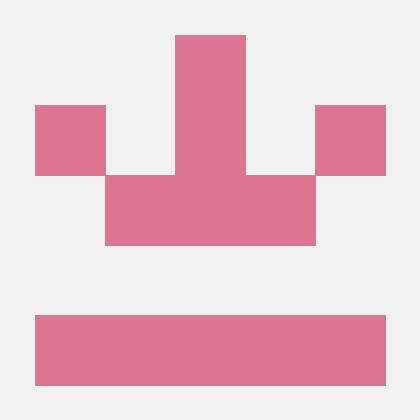 @croadfeldt I spent days trying to create a replica with containers, all the issues went away by removing the --read-only flag when creating the master/replica.

Basically if using --read-only you need to mount /etc/hosts and /etc/resolv.conf into the container since FreeIPA wants to controll those files.

Some of the documentation still mentions "centos-8", which need to be updated. 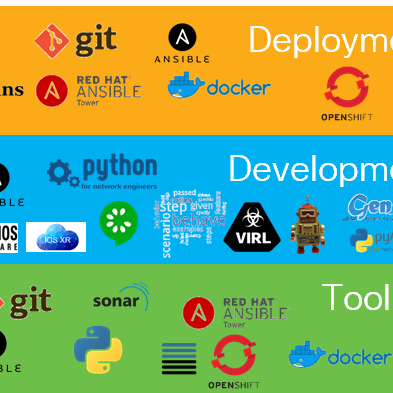 @joseantmazonsb Any plans to merge this? 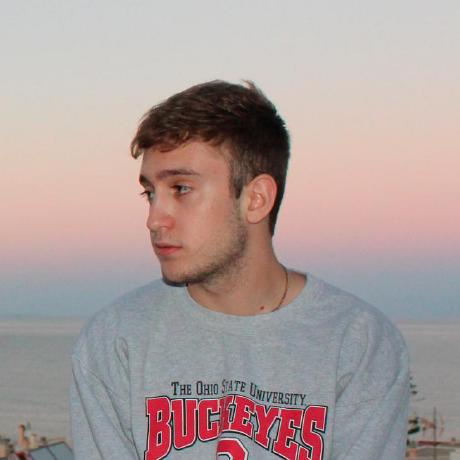 @Coderx7 Were you able to get back to this? 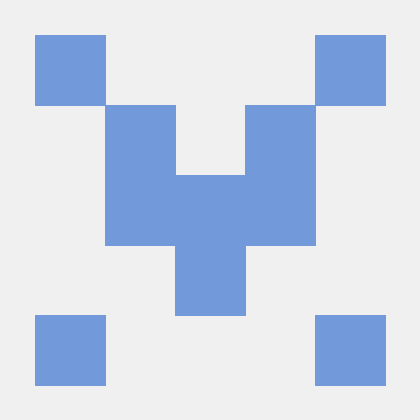 if SANs are not present in CSR, use CN

@FiloSottile Any chance we can get this merged? 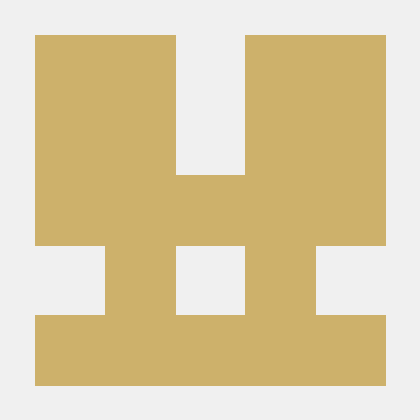 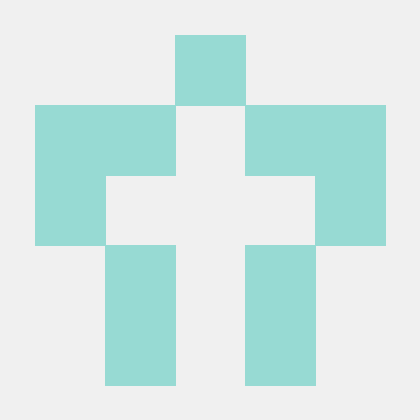 After running the upgrade I have two both:

@annablender Thank you for the extensive explanation. Yes the use case you mention is the one that caused my problem.

I'm able to get Rancher to start, but Cluster are missing even with fix by: @l3system @pangliang @niusmallnan

Looking forward to this getting merged 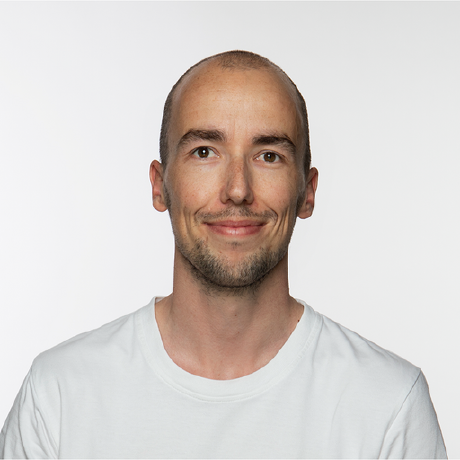 I have the same issue as @pacholoamit . Was able to get Rancher 2.6.3 running, but we can't access any of our k8s clusters.

How is it possible that Rancher broke something like this in a Patch release?

I was able to downgrade with: