tensorflow
If you are wondering where the data of this site comes from, please visit https://api.github.com/users/fxposter/events. GitMemory does not store any data, but only uses NGINX to cache data for a period of time. The idea behind GitMemory is simply to give users a better reading experience.
Pavel fxposter Wix Ukraine, Dnipro http://blog.fxposter.org/

Use FSEvent (Mac OS X 10.5 or higher) instead of filesystem polling.

bootstrap-sass is bootstrap for Rails, ready to roll

Is there any way forward here? I get similar "permission denied" errors and it's not clear whether it can be fixed in current setup at all.

I am using lima with docker and regardless on whether I use rootless docker or rootful docker + sudo - I still get permission denied errors. Is it an sshfs limitation? or can we expect it to work in the future (ignoring 9p work). 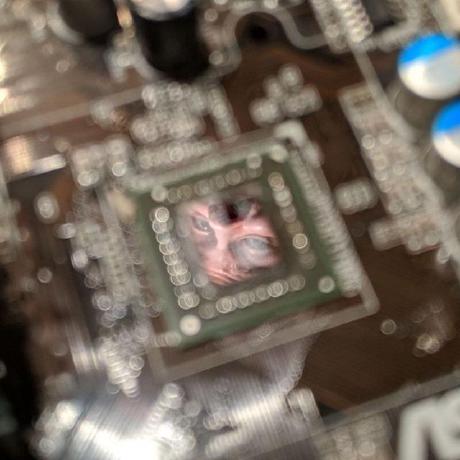 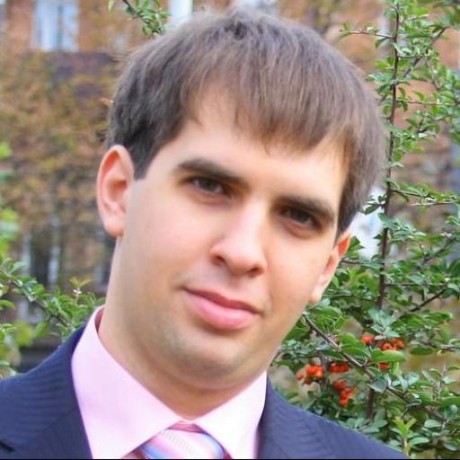 This is basically a continuation of https://github.com/envoyproxy/go-control-plane/pull/357, which instead of replacing current sotw.Server#process implementation - adds 3 more implementations and ability to switch between them.

After https://github.com/envoyproxy/go-control-plane/pull/443 is merged - go-control-plane can support my original goals of being able not to have traffic drops when you have multiple resource types changed in a single "step", ie: if you change both CDS and EDS resource at the same time the only correct way to send these resources down the line is to send CDS first and EDS second (https://www.envoyproxy.io/docs/envoy/latest/api-docs/xds_protocol#eventual-consistency-considerations).

Currently the user of this library cannot do this at all, cause if they pushe both CDS and EDS responses into their channels on the cache side in order - the select loop here (https://github.com/envoyproxy/go-control-plane/blob/main/pkg/server/sotw/v3/server.go#L195) does not guarantee that CDS will be selected first and EDS next.