tensorflow
If you are wondering where the data of this site comes from, please visit https://api.github.com/users/finestructure/events. GitMemory does not store any data, but only uses NGINX to cache data for a period of time. The idea behind GitMemory is simply to give users a better reading experience.
Sven A. Schmidt finestructure finestructure Europe https://finestructure.co Physicist & techie, independent software developer. Creator of the Swift Package Index.

This is not a real Package, it's just for testing package metadata. 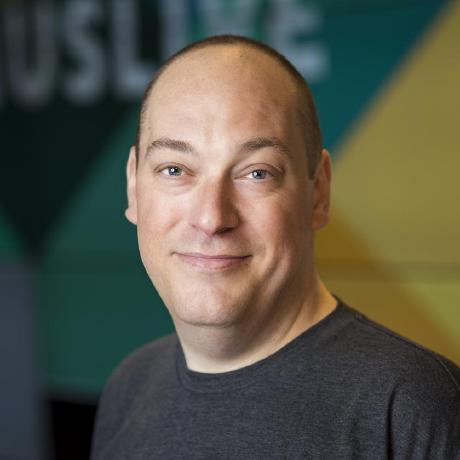 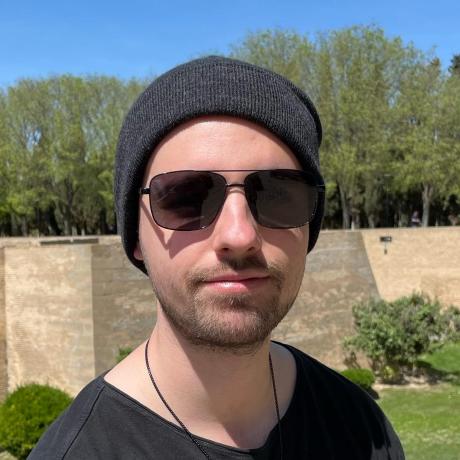 Removing some of my old projects that I no longer actively maintain.

Also @finestructure. I'm at my desk in my office, not "elsewhere" 😂 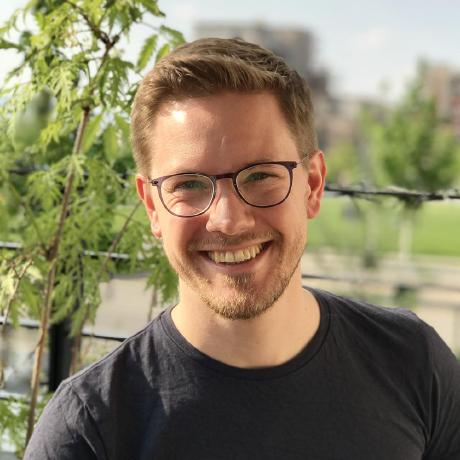 The package(s) being submitted are: 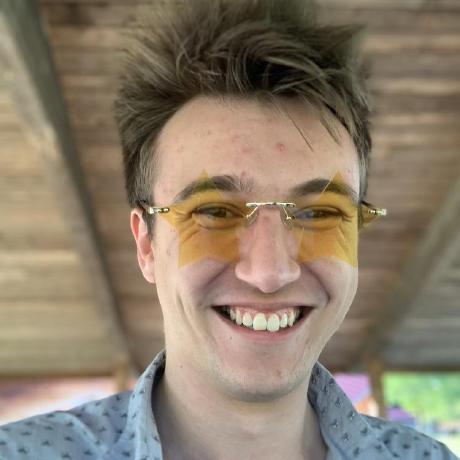 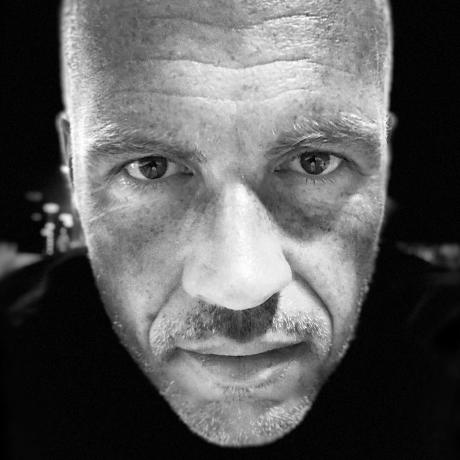 Nice, I like it! Maybe a little more padding below so it isn’t quite as close to the side bar on the right?

I’m guessing the keywords would be clickable to land on the keyword page? 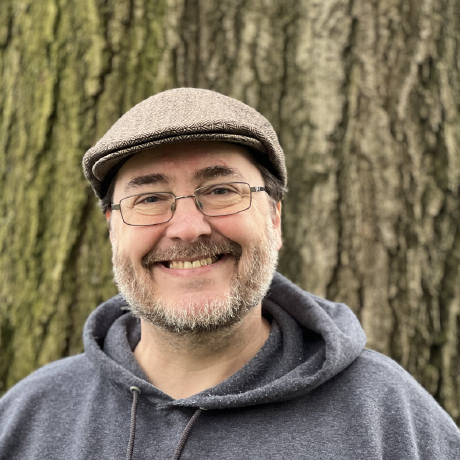 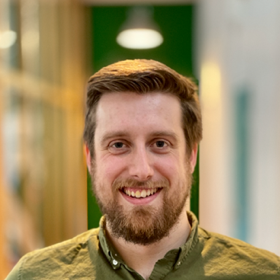