tensorflow
If you are wondering where the data of this site comes from, please visit https://api.github.com/users/ethers-io/events. GitMemory does not store any data, but only uses NGINX to cache data for a period of time. The idea behind GitMemory is simply to give users a better reading experience.
ethers-io ethers-io Toronto, Canada https://ethers.org Hub to use, share and develop Ethereum Applications.

Fast, simple and complete library for Ethereum in Objective-C.

Allow Web3 instances to connect and use Ethers Providers and Signers.

Deprecated; please use the `ethers.js` package instead

An Aion-flavored version of ethers.js.

I have seen issues like this when people are creating multiple providers and not realizing it. Could that be the issue? For example, if a singleton pattern is used, but there is a bug in the instance getter? Originally posted by @ricmoo in https://github.com/ethers-io/ethers.js/issues/1260#issuecomment-773468249

Hey @ricmoo, I created this issue, since I'm working on a dApp interface on https://app.radicle.network and we use ethers.js for connecting with wallets and our smart contracts. We create as default a Web3Provider and if the app is in production we create an additional AlchemyProvider, finally we only return the corresponding provider. https://github.com/radicle-dev/radicle-interface/blob/a8fd990bfe4a8b561c447457be483b9ff71ccfbe/src/config.ts#L221

But it seems that ethers.js stores a reference to both created providers and the queries we send to our contracts are being duplicated, which in turn delay the rendering of the page..

Could you eventually elaborate on this design decision, and if it's a deliberate choice, if you have any recommendation to allow the use of Metamask and if in production to choose another provider for example Alchemy.

Thank you very much 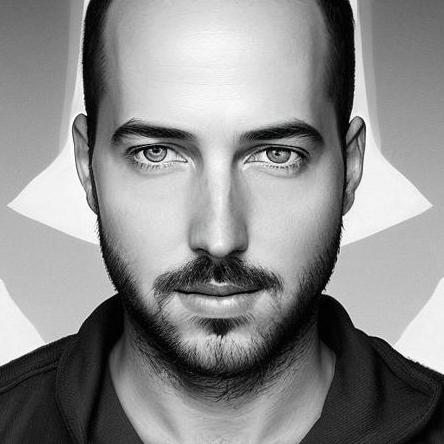 @zemse, sorry for my delay it seems that after discerning all the queries thoroughly. It was on our side to optimize the queries.

Thanks for your response!

Yeah, this functionality is not needed on the library, you can already do that in your terminal.

The above command will run script.js and all the consolelogs and stuff that gets printed to the console will be saved in the log.txt file or whatever name you prefer. 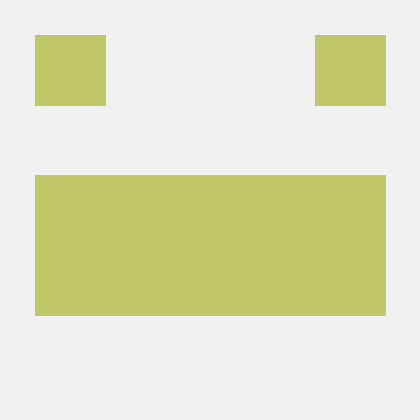 @swene-dev Does the error stay if you use the umbrella package? 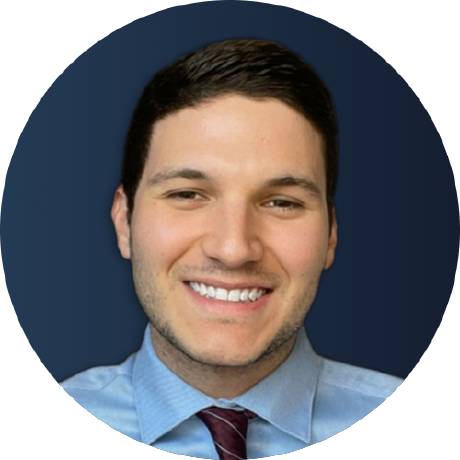 The issue has something to do with Web3Provider. I had somehow fixed it, but unfortunately, I do not remember anymore.

Surely, thank you for the help

Can you please explain what that means?

I wish this functionality will be included on next update

@ricmoo Yeah, the UI does lockup during wallet creation, unfortunately. I understand the thorniness of the issue, so I appreciate whatever can be done. Thanks for looking into it! 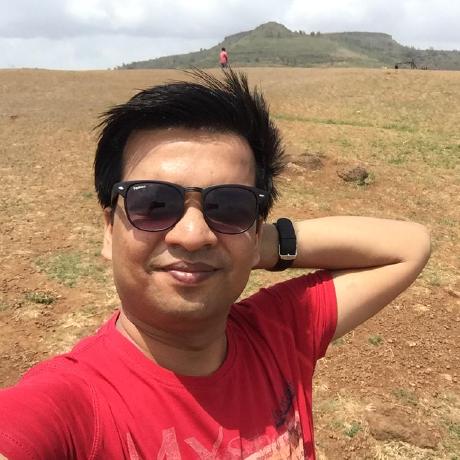 It's the pbkdf2 call that's causing issues. It is purposely slow, like any good password derivation function, but the implementation in JS makes it way slower than it should be for UI purposes. I guess the JS implementation could be optimized a bit, but that might still be very slow (and since it's JS, also blocking UI). If you're looking for something to be swapped, I would go directly for pbkdf2. I believe there are native implementations of that available on Android. I suppose shimming is a concern in any situation, not just this particular method. 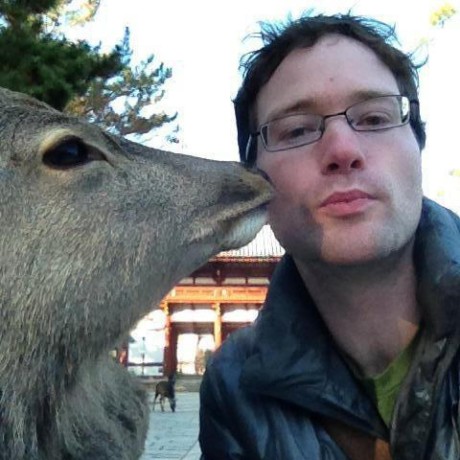 I’ve heard similar complaints before. Is there any way to know what the time consuming operation is?

I do not have access to any android devices for testing (and on iOS it is fast, so I cannot reproduce it). The only operation off the top of my head is sha2-512, which shouldn’t be particularly slow on android.

I want to put a way to swap out some of these low-level operations, but it does pose a security threat, since many of these operations are passed sensitive data, so it someone shimmed them, it could leak sensitive data.

Does the UI lock up? Or do things like scrolling still function properly while it is creating a new wallet?

One other option is to forego a wallet based on a mnemonic, if you don’t need that functionality, using new Wallet(utils.random ytes(32)).

It is better to use native library for android and iOS.

I'm getting 2-3 minutes of UI blocking processing on this as well. RN 0.65.1. It's pretty brutal form a UX perspective. Any help on this front would be greatly appreciated.

— You are receiving this because you authored the thread. Reply to this email directly, view it on GitHub https://github.com/ethers-io/ethers.js/issues/1503#issuecomment-922498464, or unsubscribe https://github.com/notifications/unsubscribe-auth/AB6CBG3WX2R5HCJ2SXZRUXDUCYD55ANCNFSM43O7PTLQ . Triage notifications on the go with GitHub Mobile for iOS https://apps.apple.com/app/apple-store/id1477376905?ct=notification-email&mt=8&pt=524675 or Android https://play.google.com/store/apps/details?id=com.github.android&referrer=utm_campaign%3Dnotification-email%26utm_medium%3Demail%26utm_source%3Dgithub.

I don’t know what contract this is regarding, but it isn’t an issue with ethers, so I’m moving it to discussions. 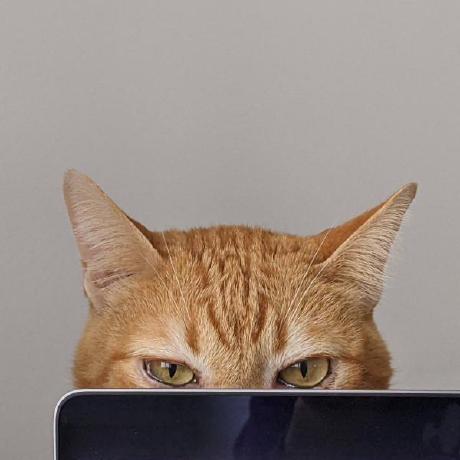 I'm getting 2-3 minutes of UI blocking processing on this as well. RN 0.65.1. It's pretty brutal form a UX perspective. Any help on this front would be greatly appreciated.

Using Overrides#BlockTag Results in a Server Error and Malformed JSON

I tried to reproduce with Alchemy mainnet, contract.viewMethod and contract.functions.viewMethod with a block tag, both returned the correct historical value. Are you using a fallback provider? It could be that one of the backend respects the block tag while other doesn't.

If you're still facing this issue, can you provide minimal Abi and contract address, and if possible the node URLs. Would like to reproduce the issue in your enviornment. 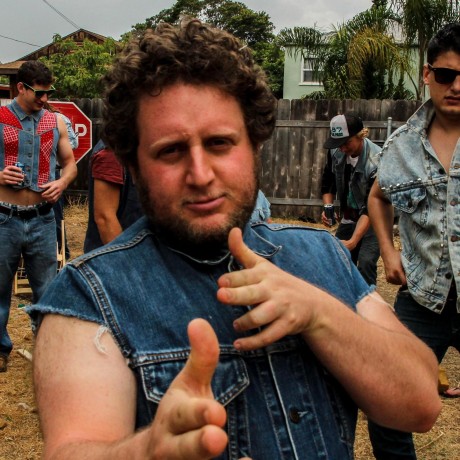