A java library to work with cron specifications

A list of awesome frameworks, libraries and software that is powered by Javaslang.

I've provided a summary with examples in the following article: https://apoberejnyi.medium.com/do-notation-for-either-in-typescript-c207e5987b7a. Functions from there can be implemented as static methods on the Either object.

Please take a look at whether such an approach fits the library design. If so, I will be happy to contribute at least to the Maybe and Either implementations.

All tests passing with all backends 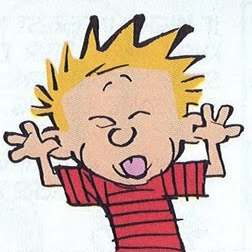 Added TimezoneRS project Personal project I have been working on using relm and some neat aspects of the framework, good opportunity to learn more about rust and relm. It is not a particularly spectacular project but uses a few novel techniques from relm and quite a few Rust libraries - Creating a composite widget that can then be instantiated many times within the UI - Using messages and the update() function to pass UI updates between child and parent components - Have started adding tests to the project (not in the current PR scope) using relm-test although wondering how useful that is in practise.

Personal project I have been working on using relm and some neat aspects of the framework, good opportunity to learn more about rust and relm. It is not a particularly spectacular project but uses a few novel techniques from relm and quite a few Rust libraries

Personal project I have been working on using relm and some neat aspects of the framework, good opportunity to learn more about rust and relm. It is not a particularly spectacular project but uses a few novel techniques from relm and quite a few Rust libraries

Added usage of NoPassword and NoBackend errors to windows code

This resolves #49 by allowing calling code to determine if the password was not found when getting or deleting the password. 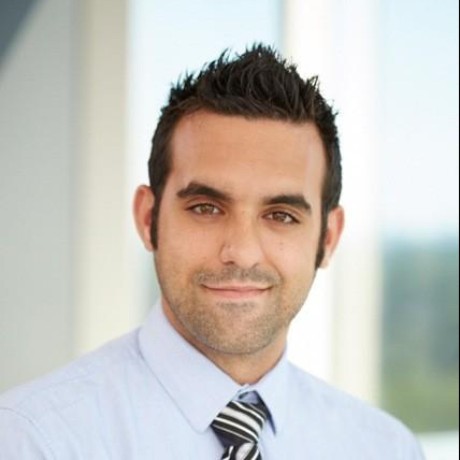 Can't tell if a secret exists on Windows

It looks to me like there's no way to get a NoPasswordFound from the Windows implementation which makes it hard to figure out if the library is failing or there's just no password set.

Long term maybe the API should be changed to return an Option<T> instead of returning an Err when there's no value? 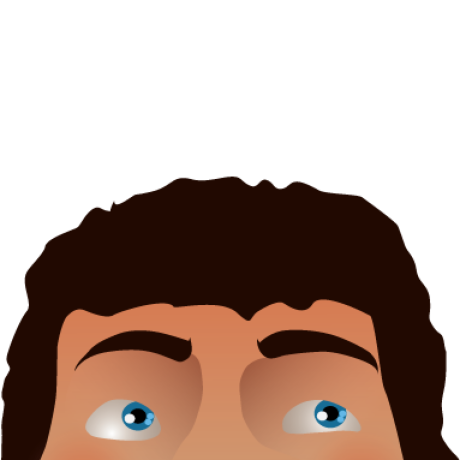 Sorry, this looks good, thanks!

@hwchen just wanted to ping and see if you have any idea when you will be able to review this.

enter_key() funny enough does work. I did try it but ran into a problem with the ":" character, it keeps being sent as a ";" and that was when I tried enter_keys. I need the ":" character as it forms part of a time entry "hh:mm"

This made me think about trying something else. For the colon ":" I have now landed up using a sequence of key_press(<shift>), enter_key(::colon) and key_release(<shift>) which seems to work, certainly enough to work around the problem.

It might also be a race condition with the way relm-test waits for the event to happen. Can you try with the master branch? Have you tried using enter_key() instead?

Looking into this a bit deeper I am wondering if this is not an enigo issue rather than a relm one!?

Great work on relm, makes Gtk a pleasure to use with Rust.

I am raising this mostly for awareness and to see if anyone else is experiencing something similar. It is not holding up anything important.

I am working on a Rust/Gtk/Relm application on macOS and wanted to bolster the tests. Doing this so I can put on Github and will then send you a PR to include it if interesting.

I have been using code something like the following (this is a subset, hopefully enough to illustrate the problem). For reference the test code is located in the same file as the code that loads the screen layout from a .glade file.

I have noticed that on MacOS the first key entry '1' is sent to the Entry widget and then it appears as if code execution stops. If I press a key while in the Entry widget the next 'enter_keys' statement is executed and the key I have pressed are both sent to the Entry widget. I have seen the same behaviour in the key-events.rs example in the relm-examples package. I then performed the test on a Linux (Ubuntu 20.04) machine and it behaved as I would expect, all the keys were sent and each assert statement was executed as expected.