A simple apt-get interface for CentOS

Aliases for creating "apt" CLI interface for RPM based distros

A linux kernel module that enables calls to ACPI methods through /proc/acpi/call. Now with support for Integer, String and Buffer parameters.

A few starter examples of ansible playbooks, to show features and how they work together. See http://galaxy.ansible.com for example roles from the Ansible community for deploying many popular applications.

Your way is still better since __name__ will yield pip_safe (with an underscore). Merging. Thanks again. 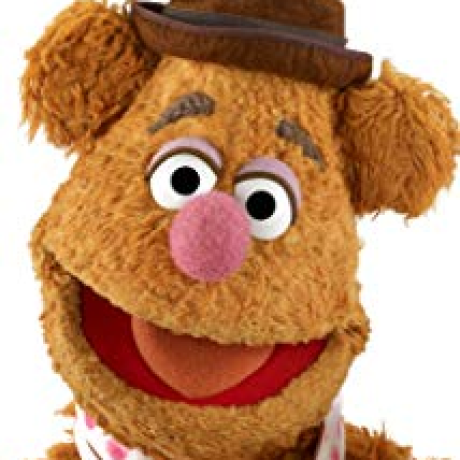 I believe best would be using __name__ for this. I'll update it in master.

Thank you for that.

no assets found when ci/cd is working?

At the time of the writing (the screenshot), the 15.3.7 is indeed the latest stable version. There was a formal release which you saw on the GitHub release page (15.2.7), but in most cases, when you see such a situation, it is due to an error/delay from the maintainers of a repository, they either did not have the time to file the 15.3.7 as formal release using GitHub UI or didn't run through CI/CD to generate assets, etc.

Now, I see as predicted, 15.3.7 is both the latest stable and formal release.

If you only want the "latest release" as the latest (and not actually latest), you may want to use --having-asset flag. If you ran it during the screenshot time", you would get the desired result.

Now, when you run "install" command it will fail unless you specify --having-asset like in the last invocation example.. Maybe it should default to --having-asset "~\.rpm$" when install is used. I'm not sure which is most desirable assumption by default: "install truly latest release's RPM or fail if it doesn't have one" or "install the latest release which has RPM". 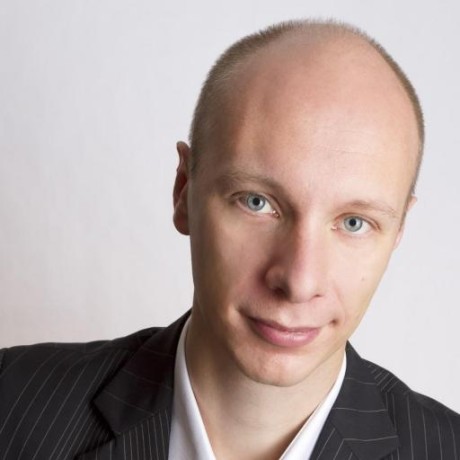