The code base of supertuxkart

Tinygettext modification for my own use

The dependency package for various platforms

A fork of the Pretty Good Music Player

The code base of libopenglrecorder

only accents are displayed in the menus

But maybe better try to compile STK with OpenGL ES renderer. I suppose it will work faster and maybe with less bugs. Also package from Debian Bullseye (testing) for arm architecture should already be built with GLES renderer. And IIRC you may need increase memory for your GPU, probably somewhere in /boot/config.txt. 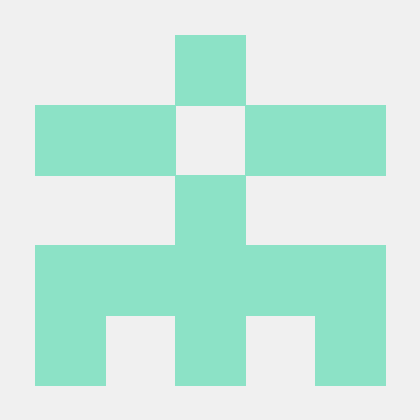 It looks that it's for arm. Maybe I should make arm build too?

I have a build for raspberry pi with proprietary drivers (doesn't work for unknown reason, cannot init sdl rpi device). But building for standard linux is simple. 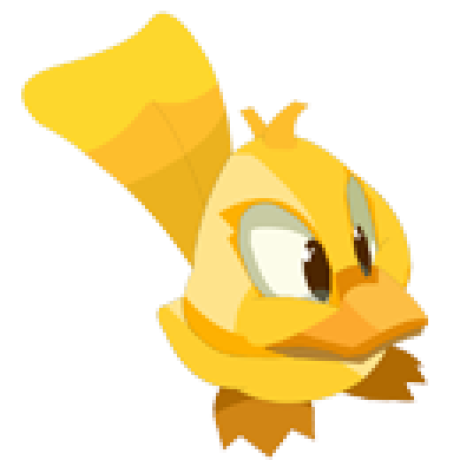 For me minimap with 1.4 is too small on a phone. And on a tablet you don't need that large buttons anyway. Maybe allow to draw it on center or so... 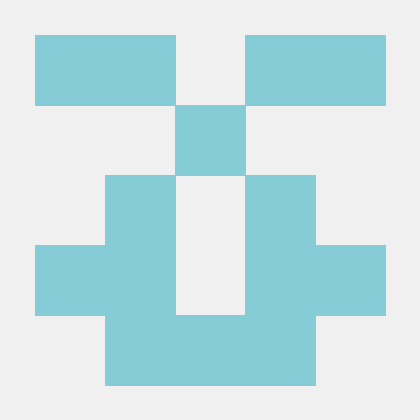 I'm not near the computer atm but it should be possible to use export SDL_VIDEO_MINIMIZE_ON_FOCUS_LOSS=0 before launching STK, so no need to recompile 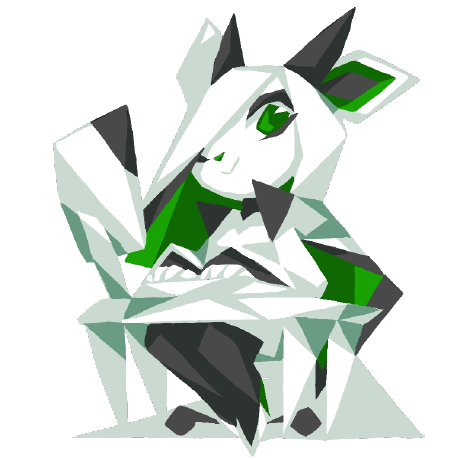 If you are able then sure, because I thought it hanged and now it's just 3% 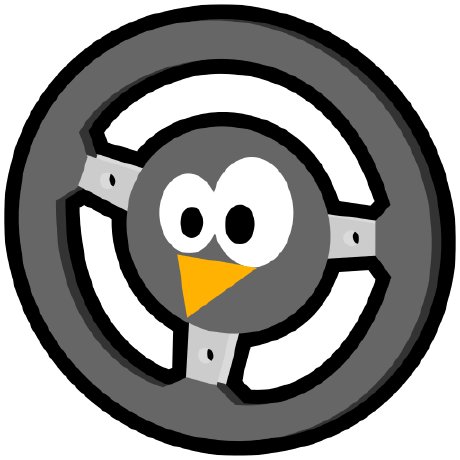 And there is no default lap in ranked because it's not possible to set it in command line, so I have to mess with my script again

And sourceforge is slow...

Not sure about slider but such option would help a lot. Ideally it could calculate best resolution based on screen size, so that you will get reasonable dpi. On my phone even scale_rtts=0.5 looks ok in game and with lighting/shadows it's way better than non-advanced pipeline. And then maybe graphics level 3 with reduced resolution could be used by default for newer phones, eg. android >= 8.

Or maybe someone with more time can see if it's possible to decrease only lighting/effects resolution while still keep high resolution for models. But it would need to render all vertices twice, eg. first for lighting to rtt and then for models using that lighting texture. So not sure if this would be faster than than drawing everything at once. Currently I'm even not sure how it's done in stk.

Shortcuts are evil for network multiplayer so why wontfix? 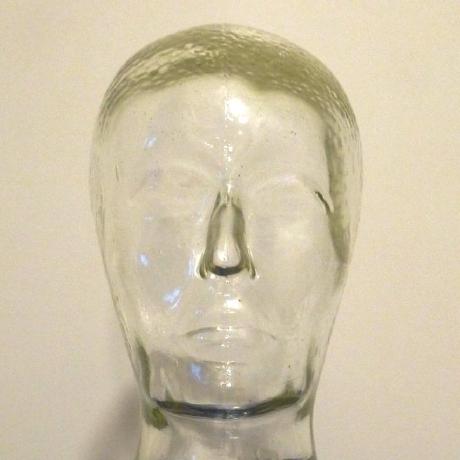 On Android release, all levels are unlocked without completing any.

I would leave it as is because challenges are designed for a PC with keyboard/gamepad and not for small phone screen with touch device. Anyway benau decides. 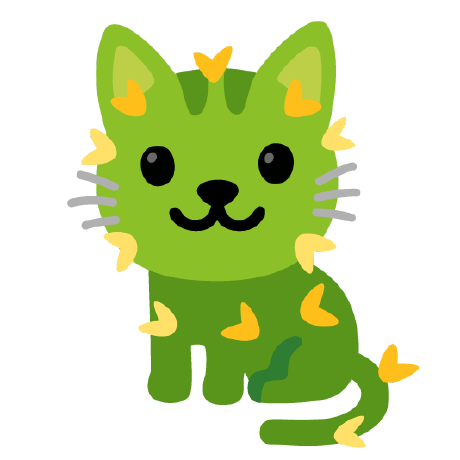 Tbh. everyone knows that vulkan support would be nice to have. So unless someone is going to make some real work, this issue is kinda useless... 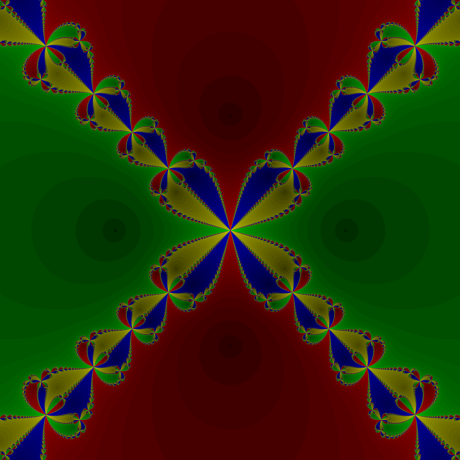 Tweak mkdir permissions. It will use system umask for safety anyway. And ignore user's decision is evil.

file_manager: Emit a compiler error when no asset dir is defined for mobile platform This may save some $HOMEs from being rm -rf'd.

I'm playing with running various games on a mobile GNU/Linux device. It's often the case that when a game has existing mobile support (Android and/or iOS), it then relies on some preprocessor directives in order to adjust some of its UI, available options etc. to mobile devices - so when I've noticed MOBILE_STK across the SuperTuxKart's code, I decided to try compiling it with it to see whether it will bring some benefits. It compiled fine.

However, running it had some unforeseen consequences.

As I was running a mobile STK, but neither on iOS nor Android, the m_stk_assets_download_dir was left at getenv("HOME");...

...and turns out m_stk_assets_download_dir is passed in a few places straight to FileManager::removeDirectory, which then happily removes everything recursively from that directory.

Maybe this fail-save check will help save some $HOMEs. Fortunately mine had a recent enough backup. 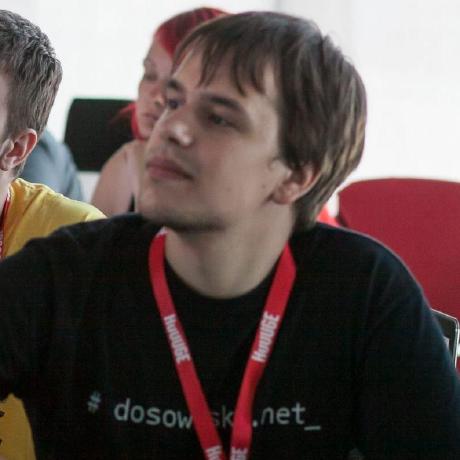 Btw. not sure if current git STK works for you, because it uses SDL2 now, so no more CIrrDeviceWayland.

For mobile linux devices you may want to use USE_GLES2=1 in cmake. The MOBILE_STK is atm. used only for android and iOS and it's used internally only. There is no such option in cmake.

Actually there are some functions that could be useful on other platforms too, eg. override_default_params_for_mobile()... But I suppose that each platform would have their own sepcific code.