Firefox add-on that always opens new tabs immediately to the right of the active tab.

A collection of Android libraries to build browsers or browser-like applications. 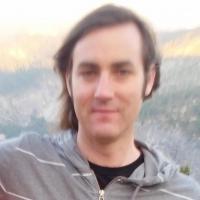 As part of its User-Agent Reduction Plan, Google plans to change Chrome's UA string to report "Android 10" regardless of the actual Android OS version (starting in Chrome 107 in September 2022):

We can consider capping Firefox's UA at "Android 10". 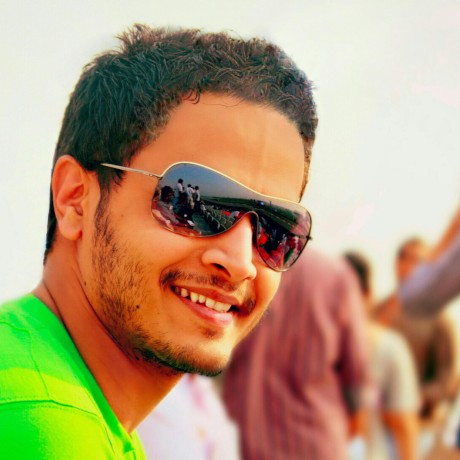 Problem type: Design is broken Description: Items are misaligned Steps to Reproduce: The Search field's animated placeholder text extends below the field's border line in Firefox but not in Chrome 96 or Safari 15.1. I've tested and can repro in Firefox versions 84, 94, 95, and 96, so this is not a recent Firefox regression. <details> <summary>View the screenshot</summary>

From webcompat.com with ❤️

I had to take the above screenshot using macOS's screenshot tool. Firefox's built-in screenshot tool produced an image (below) that didn't include the "Frequently Asked Questions" and "Are there rebates for HPWHS?" text:

Problem type: Design is broken Description: Items are overlapped Steps to Reproduce: "Resources" rectangle overlaps "Frequently Asked Questions" and "Are there rebates for HPWHS?" text in Firefox (84, 94, and 96), but not in Chrome 95 or Safari 15.1. <details> <summary>View the screenshot</summary>

From webcompat.com with ❤️

Here is a Firefox bug report for a similar problem: https://bugzilla.mozilla.org/show_bug.cgi?id=1734947

Perhaps there is some initialization dependency between pinned tabs, blocked network requests, and session restore? And the deadlock is eventually broken when some long timeout expires? 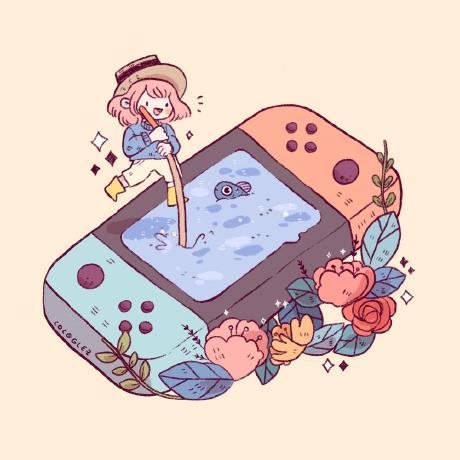 Awesome @cpeterso, I was following along in the bug, lots of excitement. Hope it lead to some worthwhile refactoring?

Yes, I plan to also update the JS code in Firefox and its tests to use crypto.randomUUID and retire Firefox's ancient (2005!) XPCOM API for generating UUIDs. 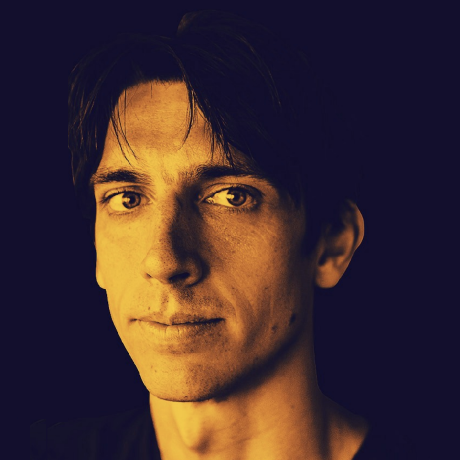 Keyboard doesn’t open and address bar is not focusable

This bug is similar to fixed bug #2401 (but without the home screen tip text being cut off).

Keyboard doesn’t open and home screen tips are cut off

@cpeterso @SimonBasca I think this is a high priority bug - but we need better steps to reproduce it to.

This bug is intermittent, but I see it 90% of the time I launch Focus build 7071 after I have previously force-quit the app (swiped up and off the iOS app switcher's carousel).

But, is the real bug here that the keyboard doesn't open? Aren't we supposed to activate the location bar when the app is activated and you are not browsing?

I think there are three different bugs here, though they seem related:

Keyboard doesn’t open and home screen tips are cut off

When I launch Focus, the keyboard usually doesn’t open and the home screen tips are cut off. See the attached screenshot. 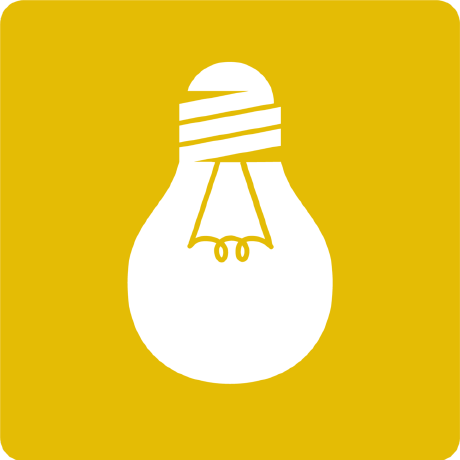 The user agent string is

I think the tester set the UA themselves using the general.useragent.override pref. The experiment is hardcoded to report Intel Mac OS X 10.15. The experiment server can't override this.

Firefox for iOS shows your original search terms with spaces instead of the URL of the search results page.

You see the URL of the search results page.

Is this only happening for non-English locales? 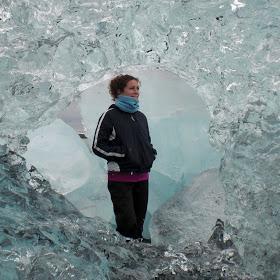 Neither "Share" button nor hamburger menu respond to taps when keyboard is open.

Neither "Share" button nor hamburger menu respond to taps when keyboard is open.

Showing the iOS version and device model in the About screen would also be handy when filing bugs so I don't have to check for my current iOS version in the iOS Settings > General > About every time.

Address bar is too narrow

I take back what I wrote. I think the error I was seeing was caused by trying to play Netflix in a Private Window. I can play Netflix just fine in a non-private window even when spoofing a "Firefox 100" UA.

@kcome - Thanks for fixing this bug! I'm glad this feature will be returning. It's very handy.

When I'm running Focus Testflight and I swipe up to exit the app, I see the Focus app icon in my dock revert from the new icon to the old icon. The dock must have cached the old icon image.

The blocked trackers text overlap with the shortcuts in landscape mode

I see the onboarding text overlapping the “trackers blocked so far” text in portrait mode: 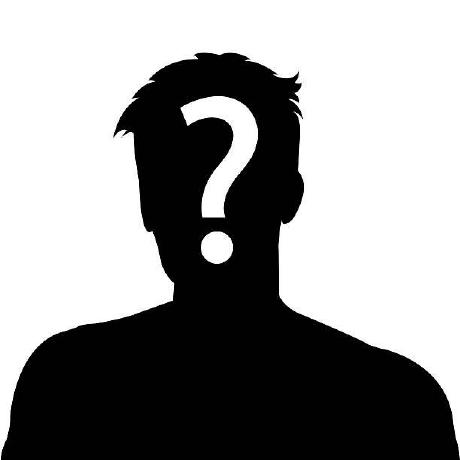 @athomasmoz @nbhasin2 This looks good to me, but this seems to be less a bug and more a feature. Is this something we specifically removed; is it a feature we want? 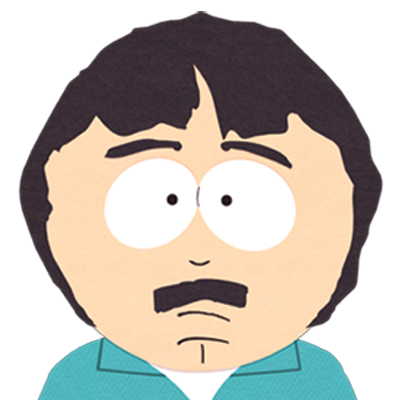 hbogo.bg - Firefox 100 is an unsupported browser 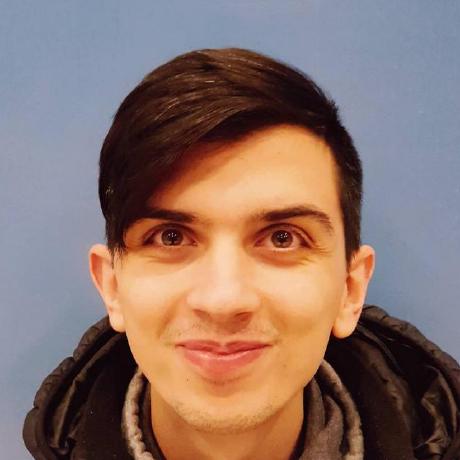 That's an issue with Netflix having errors if you override the user agent, changing it to any value (or at least any FF version, which is what I tested) gives this same error.

I see this, too. So this is not a "Firefox 100" webcompat problem. I expect this behavior is intentional because Netflix is probably trying to block bots or modified clients.