tensorflow
If you are wondering where the data of this site comes from, please visit https://api.github.com/users/coryschwartz/events. GitMemory does not store any data, but only uses NGINX to cache data for a period of time. The idea behind GitMemory is simply to give users a better reading experience.
Cory Schwartz coryschwartz

A place for community-submitted Filecoin benchmarks

🤖🤝 A bot for making deals

A discord bot written in python in order to give air quality related informations given a city name in argument.

no need to enable

This adds an pre-exec script that runs prior to starting lotus for the first time, which I think makes it more useful for people to use.

Additionally, I made some edits to the Makefile so that "make install" and "make uninstall" take a destination directory. This makes it useful for installing multiple versions (if you really want to do that) but also it will be useful for packaging scripts.

This is the build used for the PPA

There are some things that might look odd, and need an explanation.

To deal with the last two, I created a _cargo and _gopath directory and populated them in advance before submitting it to launchpad, and these were included with the rest of the source. This is really not the right way to do this, as they would expect dependencies to also be made into debian files.

If you want to try out the PPA that was created using this debianization, try this:

Leaving this in draft for now.

This is because Digitalocean is difficult to keep updated in a timely manor.

Deliver the software as a deb packages, gives people a path to upgrade it themselves. 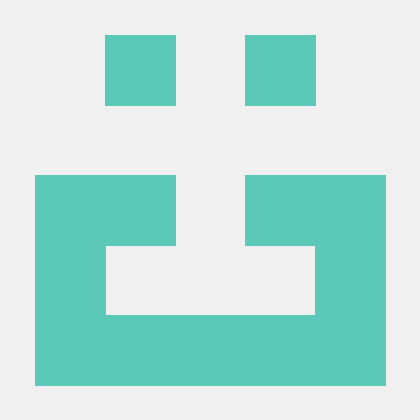