tensorflow
If you are wondering where the data of this site comes from, please visit https://api.github.com/users/chripell/events. GitMemory does not store any data, but only uses NGINX to cache data for a period of time. The idea behind GitMemory is simply to give users a better reading experience.
Christian Pellegrin chripell Ireland http://www.evolware.org/

A remote light meter for photography that can be used, via Bluetooth LE, from an Android/Linux phone.

Yet Another Astro Cam App

GUI to control some settings of the Microsoft LiveCam through the v412-ctl package on Linux. 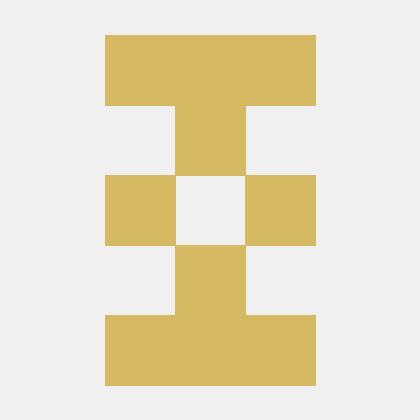 Tool for reading the reset button.

This is the safe shutdown script and some python sample code.

Thanks for the honor :-)

I've just retested with 1.9.1 and it works for me. I suspect the wrong _PyIndi.cpython-39-x86_64-linux-gnu.so (or equivalent generated by SWIG) is used.

I totally agree with the idea of moving into the main INDI repository: SWIG creates very tight bindings so they should proceed in lockstep. 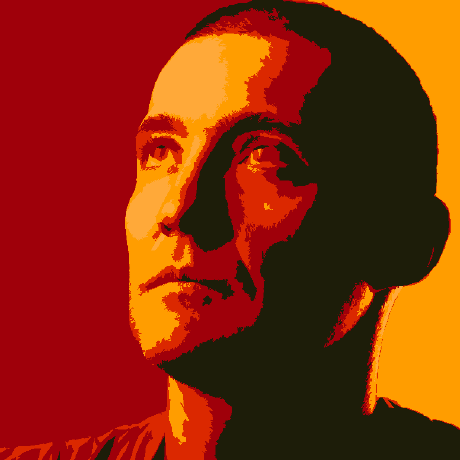 Repackaging of meson kernel from armbian.