A pure Rust implementation of BLAKE2 based on RFC 7693.

Helpers for clearing sensitive data on the stack and heap

record mtime and mode for files in a git repository

Comparative benchmarking for Rust implementations of the BLAKE2 hash functions

ripgrep combines the usability of The Silver Searcher with the raw speed of grep.

Use non-temporal copy for input buffer

I guess I finally found what I was doing wrong: my laptop CPU is too fast. Trying on an older laptop with integrated GPU (Haswell), with a pair of files ~750M total added twice to the command line (so 4 files with ~1500M total), it took 0,6s without --vulkan, but only 0,5s with --vulkan. The hash is correct even though Mesa warns that "Haswell Vulkan support is incomplete".

So it seems the result is mixed; depending on your CPU and GPU, either could be the faster one. 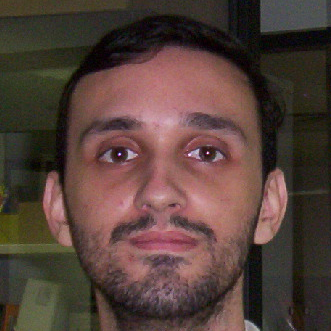 I think a simpler semantic would be "multiple options is identical to a single options with the options concatenated". That is, options(A, B), options(C, D) would have the exact same semantics as options(A, B, C, D).

This would be good not only for macros, but also for readability (some people might prefer multiple options, one on each line, instead of being forced to use a single options, when the list of options starts to get too long). 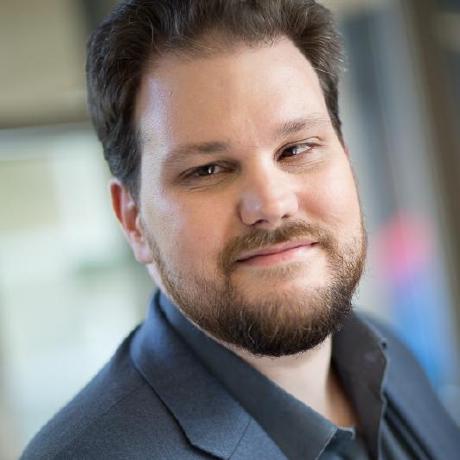 So, I'd personally prefer not extend the syntax util a case for which asm!("/* {} */", arg); doesn't work is discovered in practice.

You cannot guarantee that a future assembly syntax for a future ISA will not use /* for a non-comment purpose. That is, if you depend on comments to fool the "unused arguments" error, you need a comment syntax that is guaranteed to be the same for every current or future ISA.

That said, black_box and similar are "special": any other use of inline assembly will have actual assembly code, and therefore be specific to a single ISA or ISA family, so the writer of that inline assembly will know the correct comment syntax. Therefore, another option would be to add a compiler intrinsic for black_box, but that compiler intrinsic would have to be flexible enough for all optimization barrier use cases.

So I think that the simplest and most flexible approach is to just allow arguments to be missing from the template string, but still be treated as used by the compiler, either through a lint which can be allowed, or through a special named argument or some other syntax trickery. There is a lot of precedent for that (not only the Rust black_box function, but also the Linux kernel's RELOC_HIDE, OPTIMIZER_HIDE_VAR, and barrier/barrier_data macros). 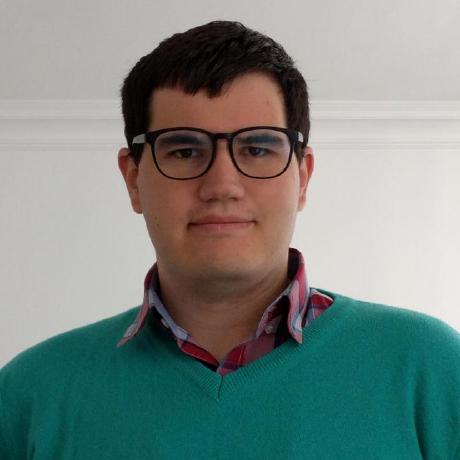 I changed it to use llvm_asm! (unfortunately, the new asm! cannot be used due to https://github.com/rust-lang/rust/issues/72965) and released 0.2.4, could you check if it it works for you, and if it does, close this issue? 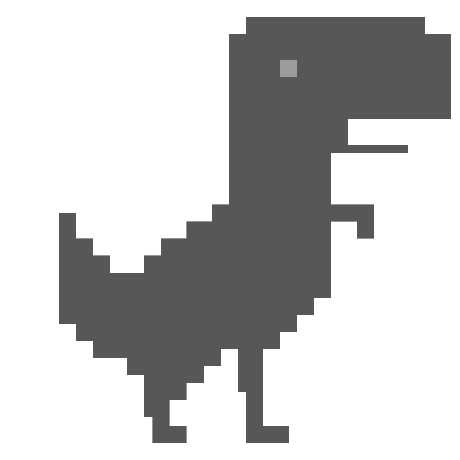 asm! is now deprecated in nightly rust and will pass errors when compiling.

I have changed two lines to the newer version, llvm_asm! so it can compile.

As soon as possible, can you release the next version (0.2.4) so this can be fixed with the changes mentioned. 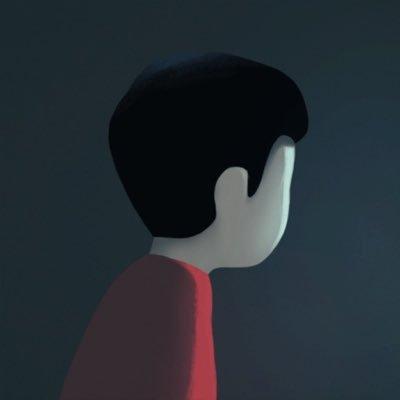 This pull request failed CI (missing the correct #![feature]), I did it by hand on master.

Helpers for clearing sensitive data on the stack and heap

Use old asm! syntax The new asm! syntax is currently unable to do this trick, see https://github.com/rust-lang/rust/issues/72965 for details.

When trying to use the new asm! syntax to implement something similar to std::hint::black_box, it fails with an "argument never used" error. For example (https://godbolt.org/z/mG9AMg):

Attempt to use new asm syntax

Update minimum Rust to 1.31.1 The cc crate does not work with earlier Rust anymore.

Yes, it would be helpful. I'm not too hopeful it will end up being faster, but it doesn't hurt to try.

First, you should run the b3sum tests with Vulkan enabled (cargo test --features=vulkan), to make sure I didn't do anything which works only on my integrated GPU; if you have the Vulkan SDK installed, you should also do it with the validation layer enabled (VK_INSTANCE_LAYERS=VK_LAYER_KHRONOS_validation cargo test --features=vulkan; by default, Vulkan doesn't check for invalid uses of its API, that's done by the validation layer).

So to try to make this faster, I made several changes:

Unfortunately, on my integrated GPU it's still slower than hashing directly on the CPU, except when using a single thread (--num-threads 1). I used VK_KHR_pipeline_executable_properties to peek at the generated shader executable, and saw no obvious issues there (no registers spills, the code looks sane).

That is, it's reading twice from memory (and writing once), instead of just reading once. Things might be better with a discrete GPU, since it would read only once from memory, write through the PCIe bus (which is separate from the CPU memory bus), and then read again on the GPU (which has faster memory, and is also separate from the CPU memory bus); of course, that would depend on how fast the PCIe bus and GPU memory is. Unfortunately, I don't have at the moment a device with a discrete GPU to test and see how it works.

Use mmap for Vulkan

Use ash instead of vulkano And rewrite the gpu hashing loop to avoid pipeline barriers.

Since BLAKE3 is inherently little-endian, it would make more sense to use u64::from_le_bytes(bytes) here; on most common processors (which are all little-endian), it's also faster (which is why BLAKE3 is little-endian in the first place). 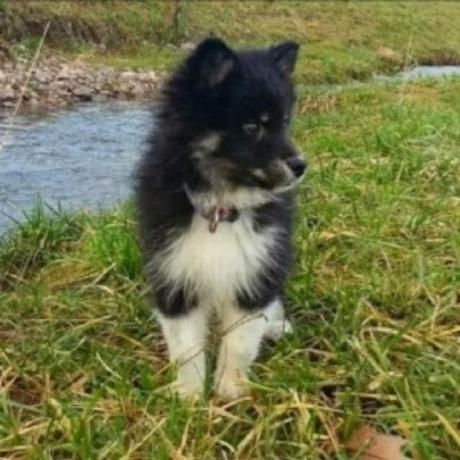 I would like to pause and resume the hashing of a long-lived sequence of events that are collected over time by saving a Hasher instance to a database.

Wait, let's go back a step. Pausing and resuming the hashing of a long-lived sequence is nothing more than a special case of incremental hashing (https://github.com/BLAKE3-team/BLAKE3/issues/82). That is, by saving some of the intermediate tree nodes, plus the incomplete last chunk (up to 1023 bytes), one could use the incremental hashing API (still to be defined, currently the undocumented guts module) to extend the hash with new data (and generate the new intermediate nodes/partial chunk to be saved).

We'd need a new parameter somewhere to say "this isn't the root, don't finalize it," but otherwise all the code is reusable without any changes.

I'd simply add a new finalize variant: besides finalize(&self) -> Hash and finalize_xof(&self) -> OutputReader, I'd add something like finalize_subtree(&self) -> Hash. The only question is how to prevent misuse; as the BLAKE3 paper says, setting the ROOT flag is important, but this function would make it easy to not set that flag. Perhaps doing something like what I did in my experimental Vulkan branch, which is to have an alternative LessSafeHasher and expose that particular finalize_subtree variant only on that hasher? That way, normal users of Hasher would not be tempted to call that variant, only the ones who need the incremental hashing would have to be careful. 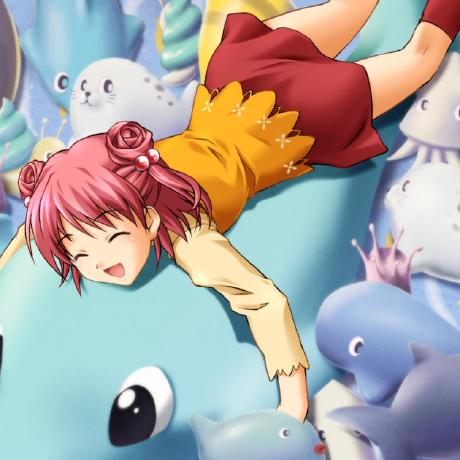 I would recommend against chunk-level (1024-byte) granularity. Having 16-chunk (16384-byte) granularity instead not only divides the space used by the metadata by 16, but also makes sure you can always use the most accelerated SIMD path, even with large 512-bit vectors like AVX-512. If you want to future-proof against 1024-bit vectors, you could even go to 32-chunk (32768-byte) granularity.

Above this, it's a trade-off between the metadata overhead and how much needs to be transferred before being verified. (You might also want bigger blocks if you want to take advantage of multiple threads, for instance a 64-chunk (65536-byte) block could use 4 threads with AVX-512.)

Most filesystems don't even care about the hash of the data, only its location on the disk. Those that do care about the hash (as an additional integrity check, the main identifier is still the location on the disk) store the hash of each block/extent/whatever separately in the metadata, and each hash is fully recomputed whenever the corresponding block/extent/whatever changes (there is no incremental update). There is no tree structure of the hashes, only of the locations on the disk (and sometimes not even that; FAT32 and its relatives use a linked list).

allow for construction of hash in const fn context

There's already Hash::from([0; 32]), so creating a Hash directly has always been allowed (and I see no reason why it would be discouraged). It seems trait fns cannot be const, but since this is already allowed, I would recommend naming it simply Hash::new(...). 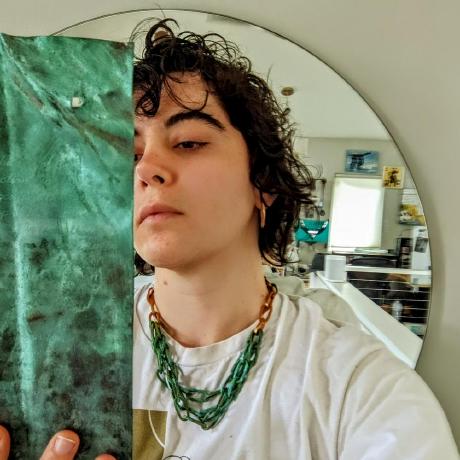