tensorflow
If you are wondering where the data of this site comes from, please visit https://api.github.com/users/cameroncooke/events. GitMemory does not store any data, but only uses NGINX to cache data for a period of time. The idea behind GitMemory is simply to give users a better reading experience.
Cameron Cooke cameroncooke Brighton, UK http://www.cameroncooke.com

A demo project implementing the AppSearch API introduced in iOS 9

This is the Mac port of BeebEm

dotfiles for an iOS developer

Class dump of all Xcode 7 frameworks

👤 Authentication and Authorization framework for Fluent.

📱 A strongly-typed, caching GraphQL client for iOS, written in Swift

Fig adds autocomplete to your terminal.

Looks good, though I wonder if we should remove all but a single test as we do on the other language variants so it's down to the developer to think about adding test coverage? 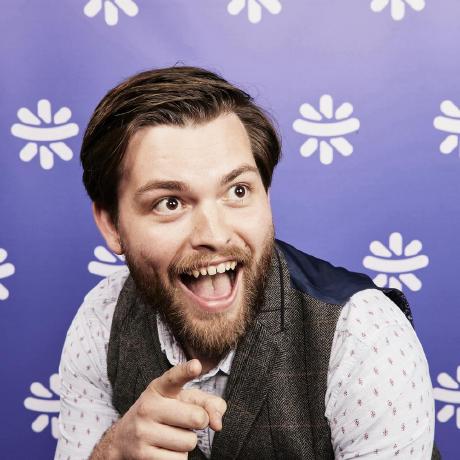 Good news is that this feature is implemented: https://proxyman.s3.us-east-2.amazonaws.com/beta/Proxyman_2.32.0_Display_Debugging_tool.dmg

Proxyman will display a debugging tool, which the request/response is modified with some useful information.

— You are receiving this because you authored the thread. Reply to this email directly, view it on GitHub https://github.com/ProxymanApp/Proxyman/issues/940#issuecomment-913112438, or unsubscribe https://github.com/notifications/unsubscribe-auth/AAEZ6SJ3R5FZZZ5FAZPYVIDUAMVVRANCNFSM5ANJRQJA . 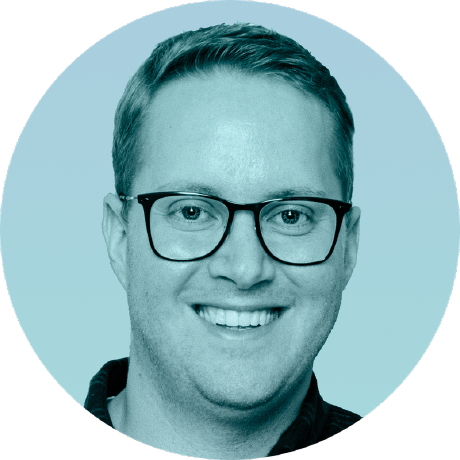 Fig adds autocomplete to your terminal.

Looks good only thing I would change is maybe some of the icons are a little unclear and the "small size" option doesn't really do anything much, might be good to have an option to show labels instead of the small option?

From now, you can customize the Toolbar and add your favorite Tool Toggle (Where you can enable/disable the tool easily) 👍

You can open it by right-clicking on the Toolbar -> Customize Toolbar...

Please let me know if it solves your problem 😄

— You are receiving this because you were mentioned. Reply to this email directly, view it on GitHub https://github.com/ProxymanApp/Proxyman/issues/939#issuecomment-907270054, or unsubscribe https://github.com/notifications/unsubscribe-auth/AAEZ6SIXIXEPMRLPAPKPLOTT66STBANCNFSM5ANJMC3Q .

— You are receiving this because you were mentioned. Reply to this email directly, view it on GitHub https://github.com/ProxymanApp/Proxyman/issues/271#issuecomment-907080312, or unsubscribe https://github.com/notifications/unsubscribe-auth/AAEZ6SNEA4LUR6YS64SRJ4LT65ONBANCNFSM4IUCQFAA . 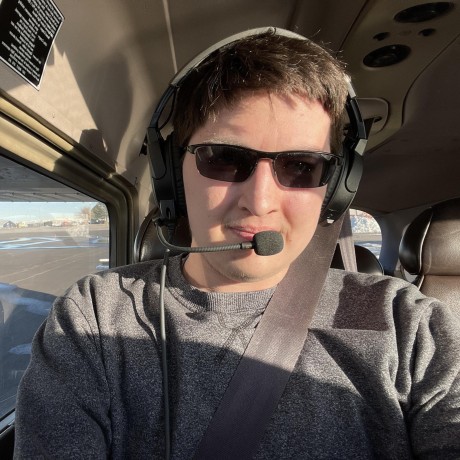 Would be great if when collapsing the source list, hovering over the edge would show an overlay version as Xcode does, just gives you so much flexibility when working on smaller screen sizes like laptops. Also, I like that I can have the request/response panes left and right, I hadn't spotted that.

I've knocked up a quick SwiftUI proof-of-concept of how I would love to be able to configure Proxyman panes like (couldn't quite get the animation working as I would have liked):

Even if this was just an option that would be great, Charles has an option to place the panes vertically or horotonally, also being able to collapse the navigator would be bonus and match many modern macOS apps.

Is this something that can be considered, would be helpful when debugging.

Would it be possible to allow the use of run-time strings in assertSnapshot so we can use it in constrained environments where the current opinionated path logic doesn't work?

What CLI tool does this relate to?

Which statement makes the most sense?

This allows you to have multiple "worktrees" allowing you to check out multiple branches at the same time.

A use-case is you're working in a specific branch, but quickly need to check or work in another branch and don't want to have to stash or commit your changes, switch branches and then do the reverse when you're finished. You could clone the repo multiple times but they are hard to keep in sync. Worktrees don't consume any extra disk space for each brach checked out.

Basic use is via the add, remove and 'list' options.

Add a worktree for main:

I've created a function to aid determining if a view is absent to reduce boilerplate in test cases:

Is there a simpler approach, I was hoping for something like:

But couldn't find anything. Would be a useful method to have in the library?

I agree around tooling, I think the issue here is that there are some intricacies with testing UIViewRepresentable views and about a million different ways of writing the tests but only one way works reliably in my experience, so ideally this would be abstracted away by the tooling so that mistakes can't be made the test site.

Right, I think I worked it out, it's a bit involved due to two specific limitations:

Here is my final implementation:

I also found out that I didn't need to introduce the Inspection class in the production target and instead could just create it in the Test target by importing the SwiftUI module.

IMO I kind of feel the primary use case for this library is testing 3rd party views as opposed to Apple views and the current documentation seems to lean more towards the latter. Would be good to have more detail like I've posted above on how to achieve testing of UIViewRepresentable views as it's a bit more involved and would save future me's going through the pain.

Also, I think putting the WrapperView in the Test target is far better than adding it to the app target.

Anyway, seems to work let me know if there are any further improvements I can make. Thanks!

I'm really struggling to understand how to test a UIViewRepresentable, all my other tests are fine but the one test where I want to update the State values from the test and assert that the underlying UITextField is updated to reflect those states changes just won't work.

I've looked at other similar reported issues and all the documentation but I'm not really understanding the underlying implementation details to know what I need to do whether it's even possible. I can't see any examples in this repo where state bindings are updated by the test, only the other way around, perform a UI action and assert the bindings are updated.

I'm also seeing an Xcode run-time warning when running the below test:

Accessing State's value outside of being installed on a View. This will result in a constant Binding of the initial value and will not update.

The point of the test is to assert the default UITextField's state is correctly configured based on defaults on the @State properties and then to update the state and assert that the UITextField is updated accordingly.

In the main target:

Any help would be greatly appreciated as I've spent two days on this now and getting nowhere. I know the actual implementation works from manual testing but trying to automate that here is just not working.

Mark methods that use UIApplication as unavailable for non-app extens…

Just adding my +1. This is becoming a real pain and might force us to migrate away from GA faster. 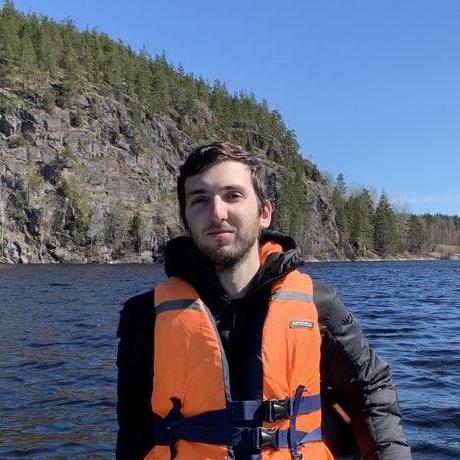 Use Firebase version instead of unstable branch