A better PNG encoder for Flash

Microbenchmarks for some C++11 atomic primitives

Timeago is a jQuery plugin that makes it easy to support automatically updating fuzzy timestamps (e.g. "4 minutes ago").

shoco is a compressor for small text strings

I'm using evpp which has a event loop where the queue can be configured to use one of:

Your library performs much better but in time the performance goes very worst. The cpu usage is linearly increasing over time and we had to restart our server to fix the problem.

After we investigated the problem using perf-top we saw that most of the cpu is coming from the following line:

We compiled evpp using boost and std::vector and we don't have this problem any longer. The evpp by default is using an old version of your library but i also tried with master as well and it's the same. 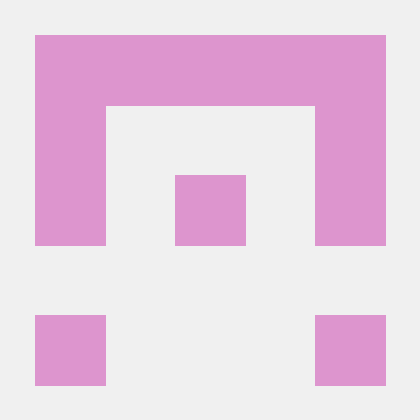 I'll fix the README which still assumed this was uncommented. Sorry about that!

If it works on your system, it should be safe, but since it's off by default it's not particularly well tested; just keep an eye on it.

Creating/destroying a producer token is significantly more expensive than enqueuing a single item. The idea is to reuse the token for multiple operations. Consider declaring the token higher up in the callstack, making the token a static thread-local object, or using a pool of producer tokens safely shared between threads.

With short-lived threads, I suggest using producer tokens when enqueueing, which would sidestep this problem entirely (the sub-queues created for each producer token are recycled after the token is destroyed).

No technical reason, mainly a smaller benefit versus the time spent implementing it.

A form of this question has been asked before, see https://github.com/cameron314/readerwriterqueue/issues/76#issuecomment-893109612 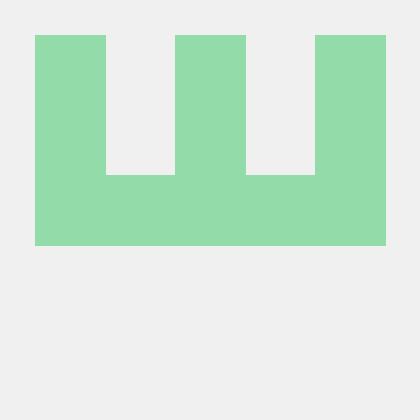 I notice some small changes since the last tag - notably some TSAN stuff.

any plans of making a tag/release? 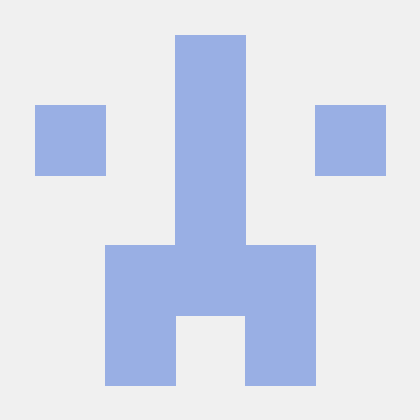 Readerwriterqueue is available as a port in vcpkg, a C++ library manager that simplifies installation for readerwriterqueue and other project dependencies. Documenting the install process here will help users get started by providing a single set of commands to build readerwriterqueue, ready to be included in their projects.

I'm a maintainer for vcpkg, and here is what the port script looks like. We try to keep the library maintained as close as possible to the original library. 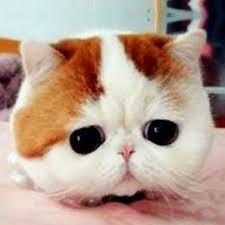 Closing due to lack of information (and interest on my part).

Are you churning through short-lived threads (without using explicit tokens) by any chance?

The queue implementation is actually a collection of sub-queues, one for each producer. If you enqueue without an explicit producer token, a thread-local sub-queue is implicitly created, which is never destroyed. try_dequeue must walk through all these empty zombie sub-queues looking for an element, which can get very expensive in the worst case.

If you have a recent compiler on a major platform (e.g. x64 Linux) you can try uncommenting this #define; if it fixes the problem, then the above hunch is probably correct: https://github.com/cameron314/concurrentqueue/blob/550a9aa97cc64ecf235f13bda0b2c09b3515e47b/concurrentqueue.h#L221

Make is_lock_free constexpr. This makes it possible to use it in `static_assert`, which is better than a runtime error.

This makes it possible to use it in static_assert, which is better than a runtime error. 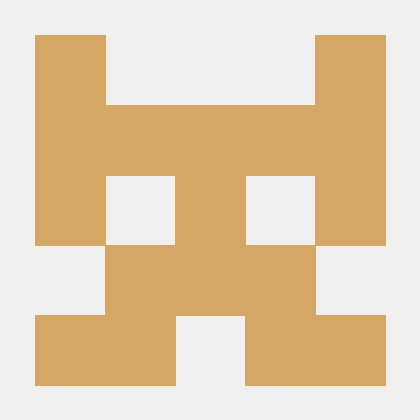 Thanks for the contribution! I'm really quite tempted to merge this even though it breaks compatibility with VS2013 and earlier. I think I'll merge to master and see if anyone complains :-)

can it support macOS

clone project and open from build/Xcode using my Xcode, it can't work, can you support. 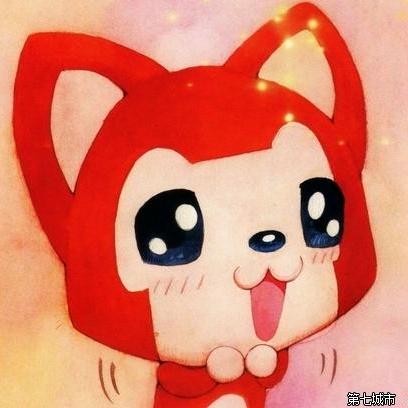 can it support macOS

Closing due to inactivity, feel free to reopen if necessary.

Would it be possible to update the benchmarks to include dlib::pipe from http://dlib.net/other.html#pipe ? 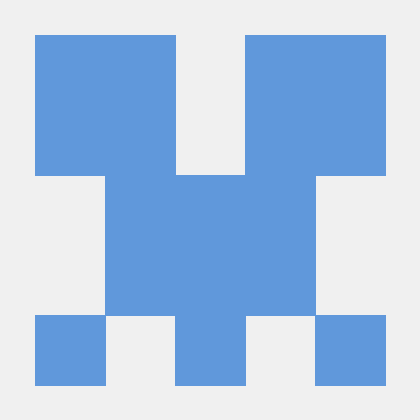 Hi, this is a request to add cmake support for the library. 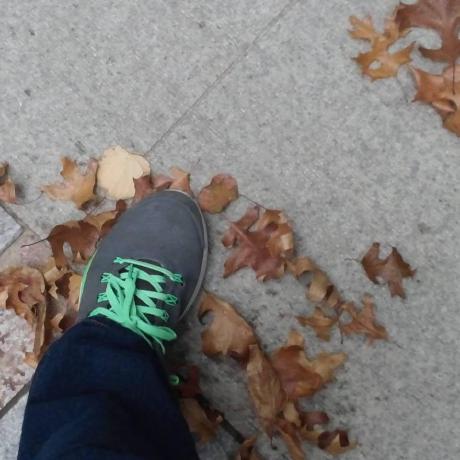 How to set the queue size exactly 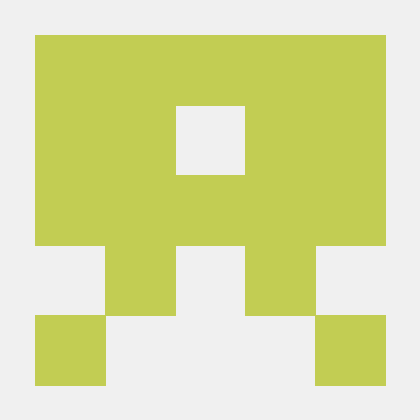 wait_dequeue when T is not default constructible

What is the recommended pattern for

When T is does not have a default constructor? 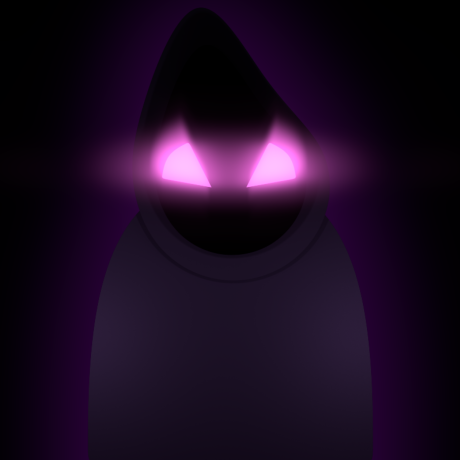 The order in case where multi producer thread and one consumer thread ?

Hi ! it's really great job ! i have two questions : 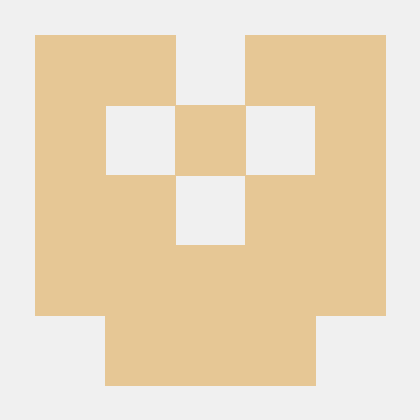 hi, I have two threads, one is producer, and the other is consumer. segment in try_dequeue 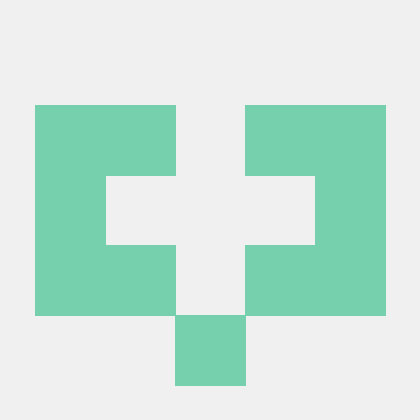 Closing for now, feel free to reopen if you can provide an example to reproduce the crash. 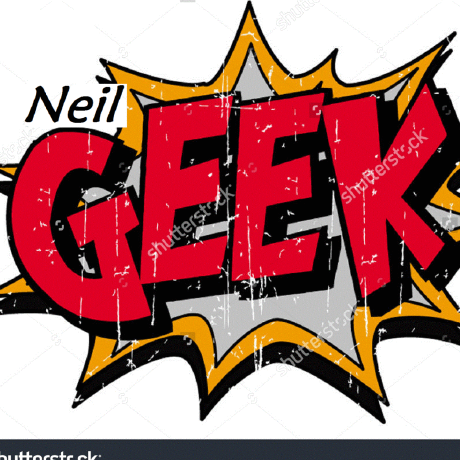 How to clear the BlockingConcurrentQueue?

There is no clear function. How do I clear the queue? 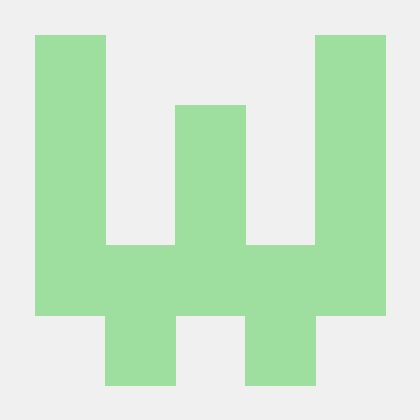 Hi, first of all thanks for this wonderful library that makes my life so much easier!

At the same time, I wonder if there could be an efficient "failable" try_dequeue_bulk function such that if it cannot entirely fulfill my request of n elements, it does not dequeue any element at all? Currently, this function seems to best-effort dequeue a few elements often <n, which doesn't suit my use case well. 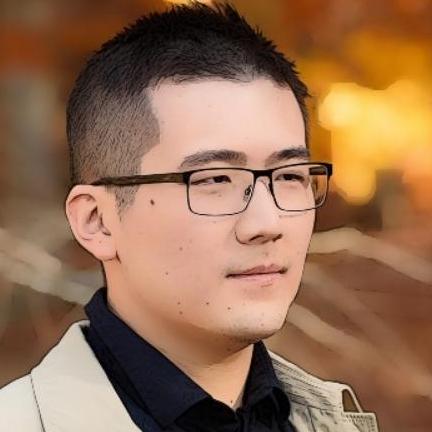 Unfortunately such an all-or-nothing (atomic) bulk dequeue operation is not possible with the current design of the queue, since it's based around a collection of sub-queues that are each individually pumped for elements one after another.