tensorflow
If you are wondering where the data of this site comes from, please visit https://api.github.com/users/bluejekyll/events. GitMemory does not store any data, but only uses NGINX to cache data for a period of time. The idea behind GitMemory is simply to give users a better reading experience.
Benjamin Fry bluejekyll San Francisco, CA https://bluejekyll.github.io/blog C/C++ and Java have led me to Rust

A proxy connector for Hyper-based crates

Base32 encoder/decoder for Rust

Thanks for the review! Is there a plan for when the next alpha release of v0.21.0 will be tagged, or when v0.21.0 itself will come out? We'd like to be able to pull in this change whenever it's included in a release.

I can publish a new release whenever. Is there a date you'd like that? 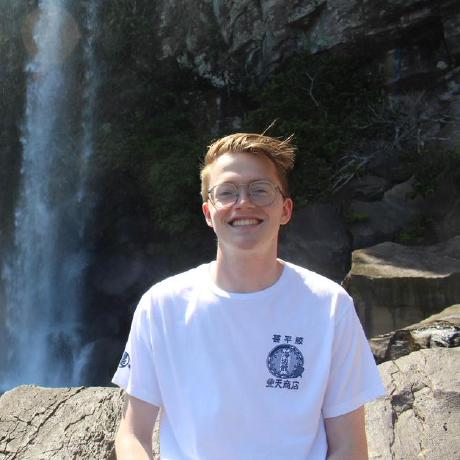 Is this test totally invalid now?

Thanks for the detailed report. I'll try and find some time to read through the netgear threads on this, as they will at least be illuminating.

might it make sense for source port randomization to be configurable (i.e. disable-able) in the trust-dns resolver?

Yes, we can do this. Based on your description though, I think we'd end up wanting to reuse UDP sockets, and not just throw them away after every use. Does Fuchsia reuse ports immediately? I'm assuming not. This would just require a different technique for managing the UDP socket than we do today. I think the server UDP is probably a good guide here.

is it possible that source port randomization is not the default on other systems' DNS resolvers?

Yes, this is possible, but would take a bit of research into glibc/libc implementations on other OSes to see how they do this. I haven't done this. When implementing this for Trust-DNS, my thought was that eventually we'd want to build out the resolver to be capable of full top-down recursive-resolution from the root servers. That's not been done yet, but this is definitely required for that. My quick thoughts here are that for personal devices, src port randomization is probably not as important as other for a full recursive-resolver, but I would think most systems are also not reusing UDP sockets for multiple DNS requests, so even if it's predictable, they would be getting some amount of randomization on the port as well. That is, to reduce the randomization, we would need to reuse UDP sockets, and I'd be interested in knowing if others do that.

That being said there is another option here–to only use TCP, this would (should) reuse the same TCP connection for all DNS resolution if there are a lot happening in succession. In can even be faster if there are a large number of requests going on. Reading your report, I wonder if something about the way the router looks up DNS information sends more requests in quick succession than other, similar, devices.

@williamdes, This PR should help with the above issue. There was a big refactor I needed to do for this, but we should see a single logline on requests example:

I think we can use this opportunity to cleanup some of the Display implementations for these various sections. let me know what you think. As an example, the Display for the response code is multi-word right now, that might not be desirable? Also, do we want to the code+description instead of just the description there?

While working on #1525 I realized that would be a lot simpler if the function calls in the server were simplified as async fns rather than the old Future state-machines.

There are a few additional changes on the way for this, but the initial change looks good (and fixes some things in some of the implementations). 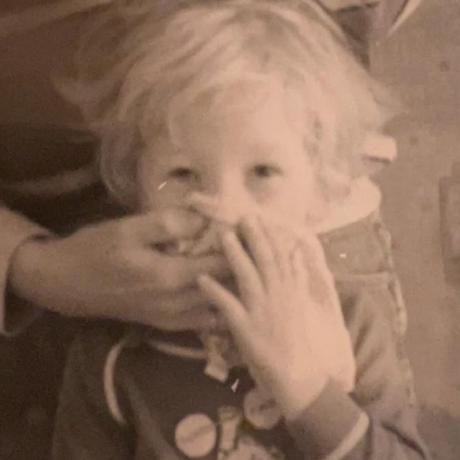 @djc Thanks for looking at this before. I did see your comments about it being annoying to review the use statement refactoring. I'd ask if you don't mind, to skip those refactors. I find that the best time to refactor that during other changes. I'll make an attempt to pay more attention splitting the use clause refactorings across commits in the future, if you see that as impeding the review.

I've split the commits into two major changes. First refactoring to async-trait usage and away from named Futures for Authority. The next moves the responsibility for Send + Sync and mutability to be interior to the Authorities. This should make things a little more efficient and remove some locking. I'm considering creating an addition PR after this to clean things up more, but this is a good first step.

Found a line in the docs I don't think is in use anymore. Also noticed BytesMut::from(&[u8]) that can be removed, which I think causes one extra allocation per send_message, this required changing the method signature on an internal method though, so let me know if you'd prefer this was rolled back. 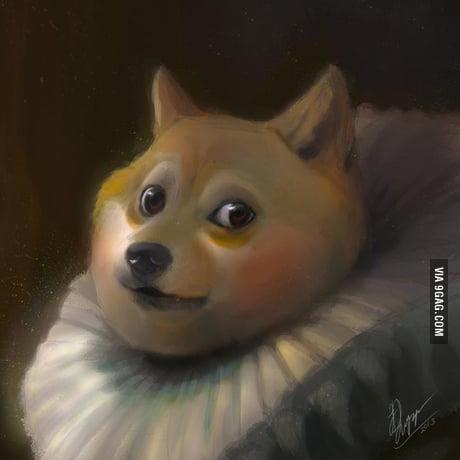 If we're open to this, I'd be happy to contribute the work for this.

This is all happening inside the https library, so I think it's fine to just pass the bytes directly. Thanks for the PR!

remove async from AuthorityObject where unnecessary