Regarding the previous 3 comments, the explanation is that tflite uses the ruy thread-pool directly in place like this CustomGemv, via the cpu_backend_threadpool facility: https://github.com/tensorflow/tensorflow/blob/9c7d78bce12a6374748ce84dd9a4fc0a37606775/tensorflow/lite/kernels/cpu_backend_gemm_custom_gemv.h#L179

Which ends up in the wait.cc code that I linked above.

So as far as I can see, everything here is still perfectly consistent with the theory proposed above, and it would be very useful to invest in the above described project to expose direct control over the spin duration to the application, with a clear explanation of the compromises here, and some degree of acknowledgement that there is a fundamental conflict here between a mobile OS conserving battery charge, and allowing background activities to have as low latency as foreground activities. 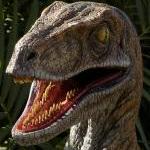 Thanks for running this experiment. ~1.6x is sufficiently close to ~1x that we can draw the following conclusion as to what is the main phenomenon happening here --- there may well be additional things at play, but this should be the main thing, especially if you find that further increading this duration beyond 20ms further reduces the inference times.

On a mobile system like Android, the OS aggressively throttles the computing power available to applications in order to preserve battery charge. The throttling is even more aggressive for applications that aren't foreground. So as a first approximation you could say that everything here is "working as intended" from the perspective of the OS.

In multithreaded inference, TensorFlow Lite uses internal a pool of "worker" threads. After a thread is done with its current task, it has to wait for a next task to come up. The standard way of doing that, "condition-variable waiting", informs the OS about this thread being waiting. That's good because that allows to conserve battery charge. But Android is so aggressive at reducing CPU clock speeds and even turning CPU cores altogether, and then so conservative at ramping CPU cores up again, that if we enter that waiting state then there is a very large penalty for the next workload. It may take 100ms or more to reach back high clock speeds. That is why the above-linked wait.cc code uses some "spin-waiting", i.e. just running a loop until a certain number of milliseconds have elapsed, to avoid the worst of that issue.

The problem of course is that there is no ideal choice for this "spin duration", as it's a compromise between wasting battery charge and suffering very high latency penalties. The current 2ms value was empirically determined from a few benchmarks, but this depends not only on TFLite models (governing time gaps between matrix multiplications within the inference) but also on application-level usage patterns (governing time gaps between inferences). 2ms was a conservative choice to avoid wasting too much battery charge, but the gap between this 2ms on the one hand, and the 100ms order of magnitude of the penalty to ramp back up to high clock speed is so large, there will be lots of room for variation among applications as to what's the best choice here.

That is why I believe the best course of action here would be to make this time duration runtime-configurable:

Could you please try the following (With ruy. So in this experiment, do NOT build with --define=tflite_with_ruy=false):

increase the number of milliseconds here, change the current value 2 to something like 20 instead. does this help?

I wanted to use this in Tensorflow Lite but found out it was only implemented for Int16. I added the Int8 equivalent. 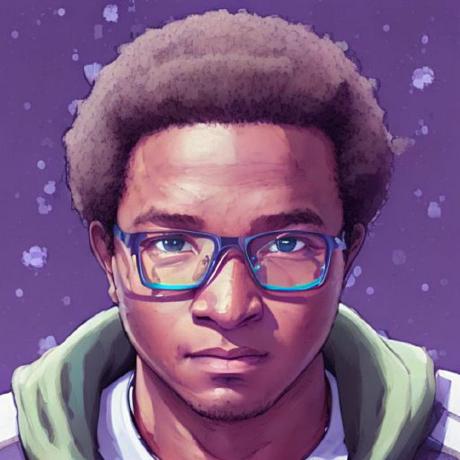 The doc comments were misplaced. And there was none for Mul. 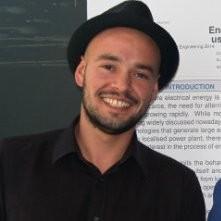 I am trying to compile TFLite for a bare metal application, and have run into issues with gemmlowp while doing so. For my target platform I do not have unistd.h, can anyone help me find a workaround?

can you share benchmark results showing how this compares to the current 16bit fixedpoint implementations on various ARM CPUs?

because pure arithmetic implementations scale linearly with SIMD widths and lookup tables do not, we have typically found that despite looking expensive in source code, pure arithmetic implemenations can actually perform well. As ARM CPUs SIMD width increases, they keep looking better. For example, on a Cortex-A76 CPU (e.g. Pixel4) we can issue 2 128-bit multiplications each cycle, each doing 8 16-bit fixed-point multiplications, so each fixed-point multiplication effectively only costs one sixteenth of a cycle.

as this varies greatly from one CPU to another, we don't expect one approach to consistently outperform the other (arithmetic vs LUT). Instead, we have started to let both coexist in source code. We still need to pick one to be used by default but at least having both in source code makes it easy to switch.

i don't remember the latest but some the the following people might: @renjie-liu @abattery @jianlijianli 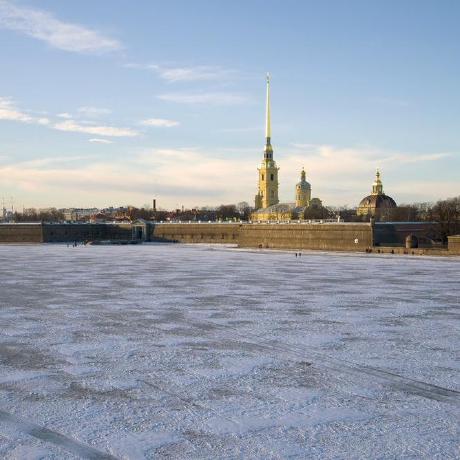 TFLite has already switched to ruy on arm64. There is work underway on arm32 and x86. However given the complex landscape of inference backends at the moment it's hard to make guesses as to what tflite will end up using. Over the next few months these things should settle a bit. 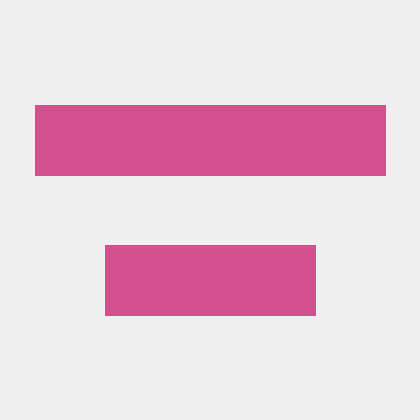 it'd be interesting to hear if there is interest from other users. feel free to use the gemmlowp 'google group' to reach more people. as far as google is concerned we are in the process of migrating to a successor of gemmlowp, named ruy, currently here as a subdirectory of tensorflow, https://github.com/tensorflow/tensorflow/tree/master/tensorflow/lite/experimental/ruy , but set to move to its own github tree in the near future. it's not 100% ready for wider contribution as documentation is missing but just as a heads-up.

The specialization for RegBlockUint8<8, 8> is the hottest one for our data based on profiling. Specialize it for MatrixMap and make a local copy of the destination so that the compiler can prove that data_ aliases neither &data_ nor &stride_.

Profiling shows that this mostly comes from "unpack to row-major" being faster: 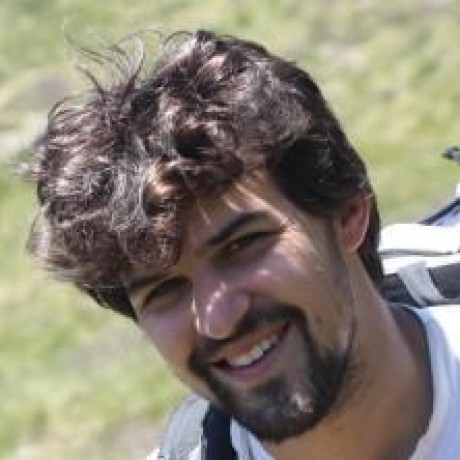 How to calculate non-linear function after 8bit quantization ?

For 8bit quantization, zero point and scale are applied. But when in non-linear function layer, I want to know if I can process the input data without converting it to a real number. Or is there any way to calibrate? please answer about my question. 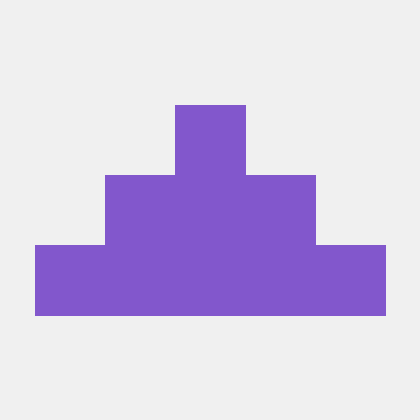 How to calculate non-linear function after 8bit quantization ?

gemmlowp provides a fixed-point computation library for this purpose. It contains implementations of exp, tanh and logistic functions. See: https://github.com/google/gemmlowp/blob/master/fixedpoint/fixedpoint.h

For Softmax, an implementation is found in TensorFlow Lite here, built on top of the aforementioned gemmlowp fixedpoint library: https://github.com/tensorflow/tensorflow/blob/305fec9fddc3bdb5bb574a134b955bf4b07fd795/tensorflow/lite/kernels/internal/reference/softmax.h#L60

Add some extra documentation to the magic numbers used in exp_on_negative_values(). 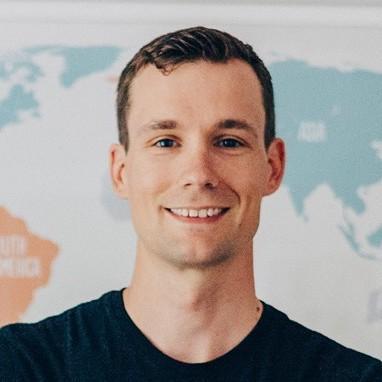