tensorflow
If you are wondering where the data of this site comes from, please visit https://api.github.com/users/benface/events. GitMemory does not store any data, but only uses NGINX to cache data for a period of time. The idea behind GitMemory is simply to give users a better reading experience.
Benoît Rouleau benface Montréal, Canada

Ensure that baseStyles are outputted first

I noticed an issue with Tailwind CSS v2 both with Laravel Mix and Nextjs.

The issue is that sometimes the plugin outputs the baseStyles after the @media ones therefore override them.

I can create a minimal reproduction if needed. 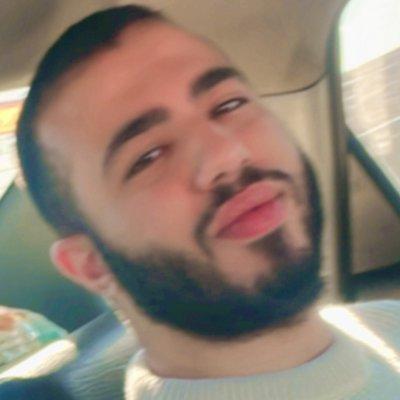 Ensure that baseStyles are outputted first

@hacknug – Thanks for tagging me here. :) I am very interested in any addition or change that improves the DX of Tailwind out of the box, but I must admit I haven't kept up-to-date with the latest Preflight / modern-normalize changes.

I agree with the rules you posted. Why not throw in letter-spacing: inherit as well, since you have text-align and text-transform? 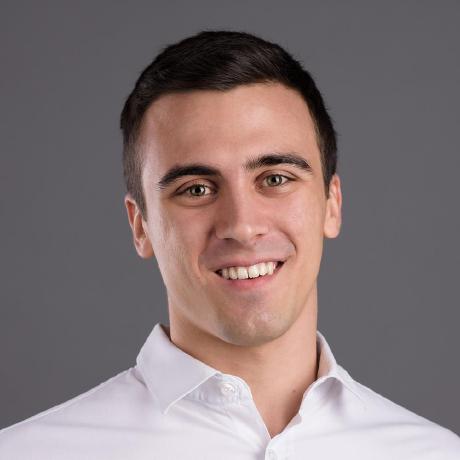 @atomiks Ah yes, I suppose returning false if the mouse button is pressed in onShow would do it. I'll try that, thanks! 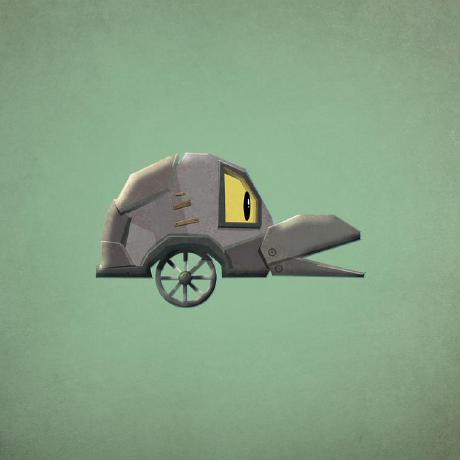 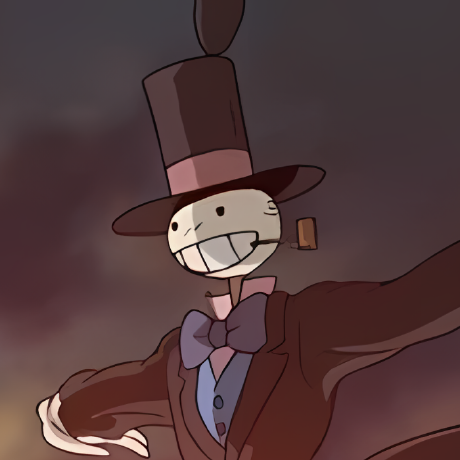 This plugin was created before the aspect-ratio property was supported by any browser. You should now use the official @tailwindcss/aspect-ratio plugin. I will add a note to the README. Thank you!

I feel like it would be much better UX for the mouseenter trigger to open a tooltip only when the user is not dragging something or selecting text, in other words when the mouse button is not pressed. But because this would be a breaking change (and because customization is good), I would imagine a new config option to get that behavior, which could be called something like noTriggerOnDrag.

Hmm, guys, correct me if I'm wrong. If CSRF tokens remain valid for the user session duration, how would having a single XHR resolve the problem? Theoretically, no matter how many XHRs on the same page, they should all return valid CSRF tokens.

Yeah but no – like Ben says, when it's the user's first visit, there is no session cookie sent with these requests so the session is fully initialized at every request, which renders the previously generated tokens invalid.

I want to sometimes force a tooltip to be visible, but the same tooltip should then revert to "automatic visibility". I do something like visible={forceVisible ? true : undefined}, which seems to work up until forceVisible becomes false again – the tooltip remains visible even though I'm subsequently passing undefined as the visible prop. The only thing that makes it hide is making it false, but then it forces it to be hidden, instead of showing/hiding automatically.

How to build and load for production?

Thank you! If anyone is running into the same issue as I did: I had to disable compile in config/webpacker.yml to prevent rails server from recompiling for development, overwriting the assets built with NODE_ENV=production ./bin/webpack. 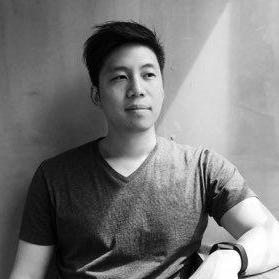 Added in v4.0.5. Thank you for requesting this! 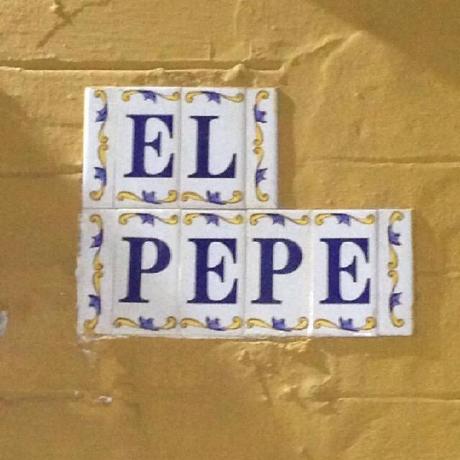 A plugin for Craft CMS. Grow your ecommerce business with smarter email automations.

If users are added to a list via a Twig template, they currently skip the klaviyo double opt-in process. Would it be possible to specify in the template whether the member endpoint or subscription endpoint is used? 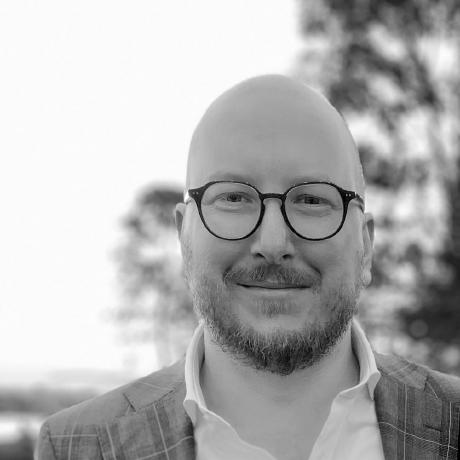 A plugin for Craft Commerce 2 that integrates with ShipStation.

Just received the following from Shipstation:

I understand you are running into an import error message: An error occurred attempting to update orders: Error in XML. Reason: The 'UnitPrice' element is invalid - The value '-1,178.65' is invalid according to its datatype 'http://www.w3.org/2001/XMLSchema:float' - The string '-1,178.65' is not a valid Single value.

We are receiving this error because the unit price for one of your products is invalid. I pulled the order feed for your custom store and found the product causing this issue:

Return an error rather than rates response in ShippingRateEvent

In ShippingRateEvent events, is it possible to return an error instead of rates, as per https://docs.snipcart.com/v2/webhooks/shipping#error ? (fwiw, it's not as far as I can see. I'd like to do some validation on postcodes, and return an error if no rates because of this)

Return an error rather than rates response in ShippingRateEvent

Added in v1.5.5. Thank you for requesting this!

Docs for “Add the ability to return an error in ShippingRateEvent”

Docs for “Add the ability to return an error in ShippingRateEvent”