tensorflow
If you are wondering where the data of this site comes from, please visit https://api.github.com/users/benatkin/events. GitMemory does not store any data, but only uses NGINX to cache data for a period of time. The idea behind GitMemory is simply to give users a better reading experience.
Benjamin Atkin benatkin @ResourcesCo Miami, FL https://benatkin.com/ Founder & CTO of @ResourcesCo. Interests: running, reading, music, travel, coffee

filter JSON on the command line

a wiki with much of its logic in couchdb

(up to) 200 node.js + couchdb migration scripts

browser lab: so I can go to blab.dev, open up webkit inspector, and use js libs

This would probably need an addition to the opening code fence. I suggest lang="<language>"

For highlighting lines, which should parse, though maybe not be useful:

Docusaurus does this style of attribute for titles. 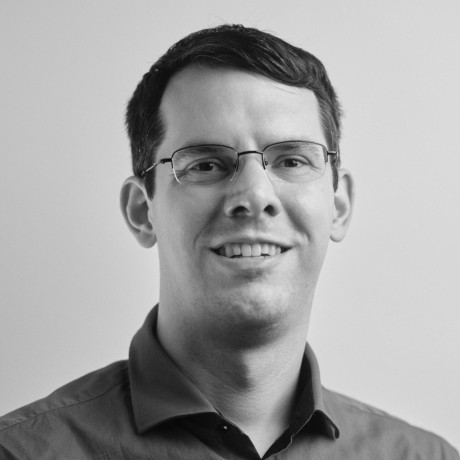 I agree with keeping the current (1.28) behavior and just updating the documentation. There are three that appear to be common:

I've seen the subdirectory technique used, and because of that, my second favorite option is mimicing pipenv's behavior, of searching upward for the nearest .env, and my least favorite is finding the project directory and getting the .env that is in the same directory. 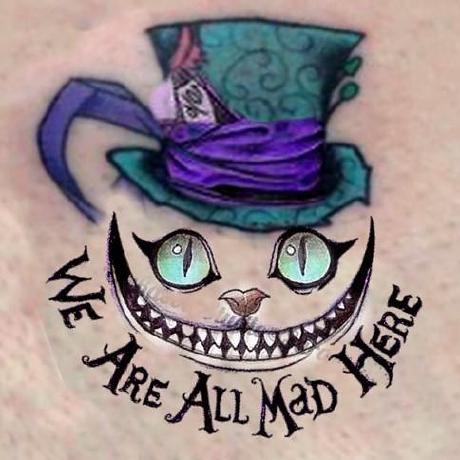 Maybe the existing behavior is more common than I thought - it seems django-dotenv could be just getting .env from the current directory like docker-compose currently does. It is too bad that it renders docker-compose's searching for docker-compose.yml useless for someone using project-wide .env files.

To me it's clear that .env should be in the project directory, a sibling of docker-compose.yml, like django-dotenv (it only looks in one location) but not like python-dotenv (it walks to the root). It shouldn't search upward for .env but should search for docker-compose.yml and find the sibling .env. Also this change would be nice to get into 2.0 because it is breaking behavior.

The current docs are incorrect

Compose expects each line in an env file to be in VAR=VAL format. Lines beginning with # are treated as comments and are ignored. Blank lines are also ignored.

Compose uses python-dotenv to read the environment file. VAR="VAL", VAR='VAL', and VAR=VAL all resolve to the same. \n in double quotes ("\n") will be converted into a newline, but when \n is in single quotes ('\n') the literal characters \n will be preserved. 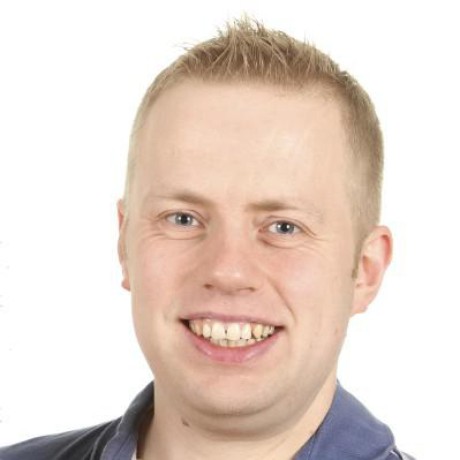 With Docker Compose 2.0 on the way, it's good to be moving forward with python-dotenv, which makes it consistent with other tools.

This changes from using a custom parser to using the dotenv library. I think the new behavior is better, but it appears to be labeled a "bug fix" in the changelog, and not called out as a breaking change. To be fair, it is a departure from .env, which is a standard, one that needs work, but still a standard.

@ndeloof are you using an old version of docker-compose? I read this issue wrong the first time. The "expected result" is that it carries the quotes to the environment variable, and the actual result is that it gets rid of the quotes, which is what I've come to expect. It does this by using the dotenv library. 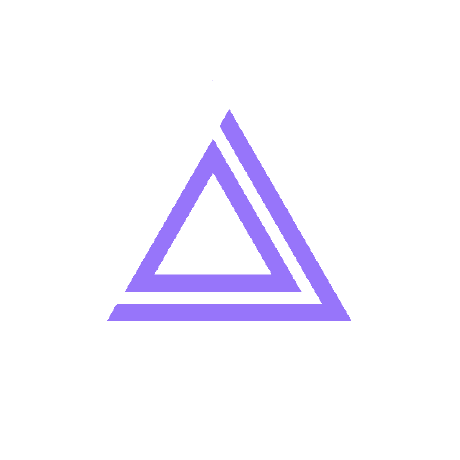 It's arbitrary what Python does, but useful, and has expanded to other languages, the latest being JavaScript. 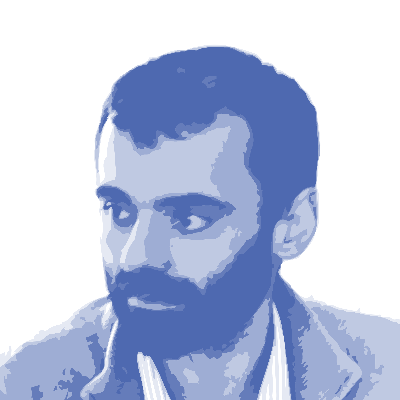 unpack files from a Markdown document

unpack files from a Markdown document