Link to my GitHub Gist scripts

@indutny-signal thanks for sharing the instructions to use the production servers, good to know! But to fix the loading issue, I just had to remove the /home/user/.config/Signal-development/ folder on Linux, like explained on https://github.com/signalapp/Signal-Desktop/issues/5623#issuecomment-963867947.

To setup the standalone device, I had to use the fork of @dsanders11 which works, I was able to complete the CAPTCHA and send / receive messages between 2 phone numbers (tested by replacing the Signal-development folder to switch between profiles). The latest beta does not work as a standalone device probably because the contribution https://github.com/dsanders11/Signal-Desktop/commit/0b59689807b975be2c171d9e22d4c8b20bec9af8 was not added, so I think this issue can be kept open until it works in the latest development version. I also found an article explaining how to use Signal without smartphone and the official desktop version without development mode: https://ctrl.alt.coop/en/post/signal-without-a-smartphone/ (using signal-cli, I did not try it yet)

Is there no way to enable the development mode (or at least set up a standalone device) in the official desktop version? In the future, it would be nice to be able to setup a standalone device without having to build the app in development mode, which could be useful for people without IT knowledge that don't have an Android or iOS smartphone. It would also be good to be able to use Signal without phone number because currently if someone loses their phone / it gets stolen or they change the phone number, it could be an issue to continue a conversation. A web version like WhatsApp and Telegram would be welcome also, so we can use Signal without installing an app and even if there is no app for our device. 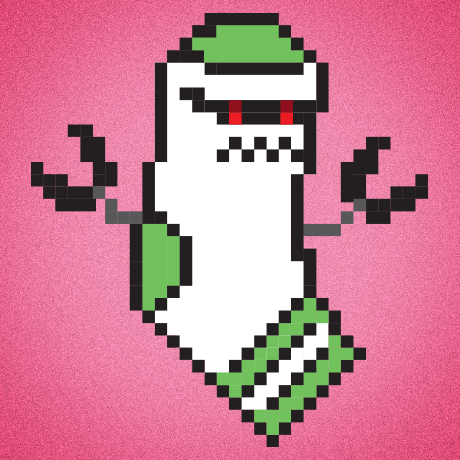 @indutny-signal I am using Linux and tried your link, the previous issue does not happen anymore but I cannot see "Setup as Standalone Device" in the File menu, there is only "Set Up as New Device" which does not change anything.

@indutny-signal Hello, I tried v5.27.0-beta.2 by following the install instructions from https://github.com/signalapp/Signal-Desktop/blob/v5.27.0-beta.2/CONTRIBUTING.md which uses the command yarn generate instead of yarn grunt. After the git clone command, I switched to the tag with the command git checkout tags/v5.27.0-beta.2 (like explained on https://stackoverflow.com/questions/4330610/switch-to-another-git-tag). But I have the same error as in my previous comment, even with the command SIGNAL_ENABLE_HTTP=1 yarn start. This issue could be kept open unless it is fixed.

@dsanders11 I tested your fork but the app does not load even after restarting it, it keeps saying "Loading..." with the loading animation. In the web console, I noticed an en error message: "HTTPError: promiseAjax: error response; code: 401". Do you have a solution?

@jschultz If I understand correctly, with your fork https://github.com/jschultz/mxe/tree/x86_64-apple-darwin18, we can successfully cross-compile Qt apps from Linux to MacOS? Did you try to include your changes in the official repository? I created an issue here: https://github.com/mxe/mxe/issues/2727 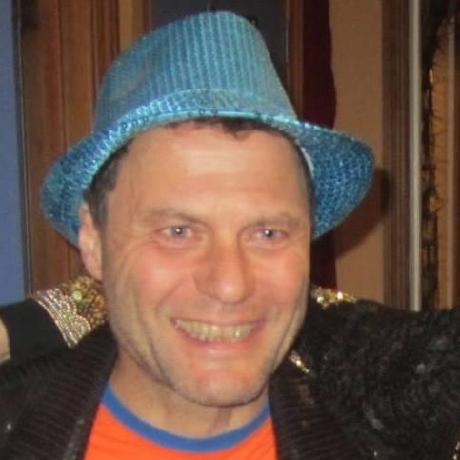 I noticed my issue https://github.com/myspaghetti/macos-virtualbox/issues/557 was deleted but the question was not answered. It would be useful to have an answer / discussion as a reference for people who have the same question instead of doing censorship by removing the issue, which is clearly not nice and welcoming for an open-source project that should be transparent with the community. Here was the question: Is it legal to use this script to setup a macOS virtual machine on non-Apple hardware? It looks like it is not so it could be useful to inform users in the README but maybe it changed recently or the way the script works is legal. Here are several related discussions mentioning Apple's EULA as the source: https://serverfault.com/questions/992776/using-macos-as-a-vm-and-a-legal-copy https://www.quora.com/How-can-I-legally-run-MacOS-in-a-virtual-machine https://www.quora.com/Is-it-illegal-to-run-OSX-in-a-virtual-machine-I-remember-Apple-saying-their-OS-was-free https://www.quora.com/Is-MacOS-free-to-run-on-a-virtual-machine

@myspaghetti People are using "Apple’s EULA" as the source. So there is no longer a legal issue when using it on non-Apple hardware? 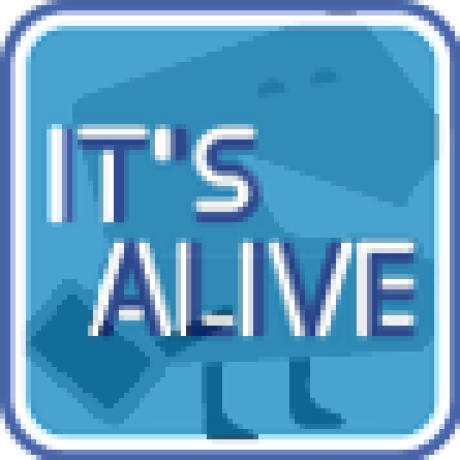 @AliasIO I don't know since I stopped using the addon when I had the issue. Do you know what part of the addon code was causing the issue and if a fix was deployed? 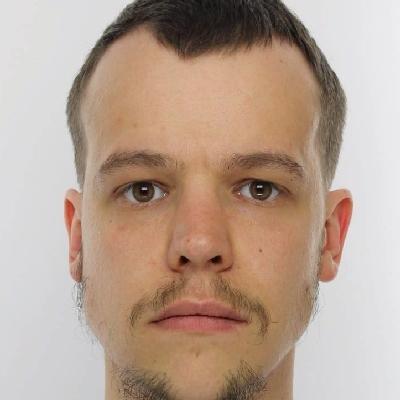 @Fuseteam Yes but I need Chrome or Chromium working on Android for the reasons I described because some apps are opening a mobile web browser for authentication with a redirect using their own URL scheme to be logged in on the mobile app. 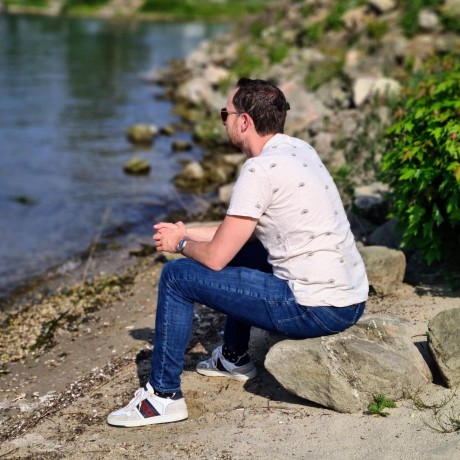 Hello, when trying to build, I get the error configure: error: Couldn't find required function socket. Do you have a solution to fix this issue? I tested on Ubuntu 20.04 LTS and Debian 10.

I did not find build instructions (like someone mentioned at https://github.com/mawis/jabberd/issues/11) and the README says:

If you need support for your jabberd14, please go to http://jabberd.org/gettingSupport