tensorflow
If you are wondering where the data of this site comes from, please visit https://api.github.com/users/azawlocki/events. GitMemory does not store any data, but only uses NGINX to cache data for a period of time. The idea behind GitMemory is simply to give users a better reading experience.
azawlocki

An open platform and marketplace for distributed computations

Ethel (Œ) is a compiler for a simple programming language that generates code for the Ethereum Virtual Machine (EVM). Intended for use in testing EVM interpreters/compilers.

@zakaprov Well, a single monitor for all API events is not that bad as it may seem.

It is true that the following test that uses a helper API step function wait_for_approve_agreement_response() defined in golemfactory/yagna#1585 may will, depending on the ordering of responses to approveAgreement made by two providers:

However that may merely mean that wait_for_approve_agreement_response if not especially good for the job you want to do here.

The following version is not sensitive to ordering of the two events in question:

The difference now is that a2.wait_for_result() does not require that a2 succeeds after a1, as it does not use the EventMonitor.wait_for_event() mechanism.

The drawback here is that the assertions a1 and a2 will only succeed if they are started before the actual events on which they wait (in contrast, EventMonitor.wait_for_event() could also examine past events) so you have to make sure a = runner.add_api_assertion(...) is not executed too late.

One solution to this problem would be to add API assertions even before the test is started, like this:

It has its own problems: assertion parameters such as probe names or agreement ids (as in case agreement_approved) may not be known before the test is started so they would have to be passed via global variables or as futures of some kind. 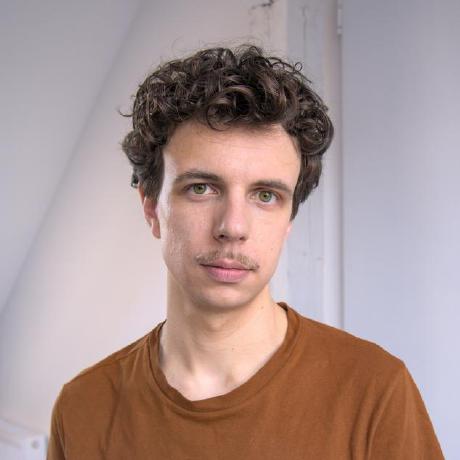 Add some colors to step.py

It's better to annotate *args with just str, see https://www.python.org/dev/peps/pep-0484/#arbitrary-argument-lists-and-default-argument-values

cmd is a tuple so it cannot be an instance of Start.

Perhaps stop() should differ in that self._stopped = True goes before await self.stop(). And there's the complication with the exc_info tuple being passed around from __aexit__(). 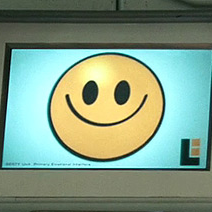 Additionally, if you put start() and stop() in _Engine instead of Golem, you could define _Engine's __aenter__() and __aexit__() in terms of start() and stop(). That would also protect us from concurrent executions of async with golem:... in two different tasks.

Thanks. Now it probably works well, but the solution that uses asyncio.Futures seems a bit complicated, at least to me. Why not something more straightforward, with asyncio.Lock:

The method ComposeNetworkManager.stop_network() is used to stop the compose network at test shutdown and startup (to make sure a new network is created from scratch): https://github.com/golemfactory/goth/blob/5a68c06f07fe87dd72058e1d91fed0d2c68fba9f/goth/runner/container/compose.py#L148-L156

The command docker-compose down this method executes sometimes fail, since, for unknown reason, some yagna containers (already removed!) are still reported as attached to the network. This failure causes the whole test case to fail.

In yapapi and yagna CI pipelines we work around this issue by adding cleanup steps that disconnect the containers from the network using docker network commands (see https://github.com/golemfactory/yapapi/pull/320) or even restart the Docker daemon (see https://github.com/golemfactory/yapapi/pull/553). But when using goth locally having to perform this step manually is an inconvenience. Perhaps we could perform the cleanup step using Docker SDK in ComposeNetworkManager.stop_network(). 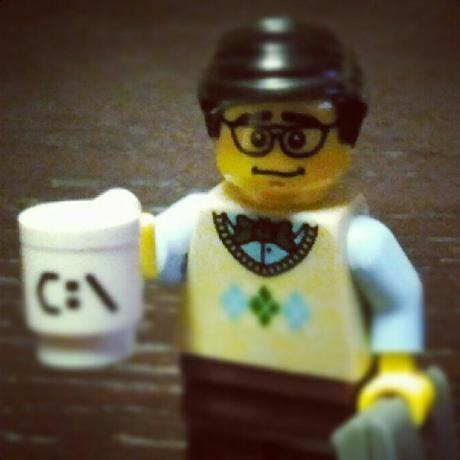 This PR adds the step that explicitly disconnects containers from the docker_default network, using Python Docker SDK. It is equivalent to executing the command

for each container connected to docker_default.

This new step is performed as part of ComposeNetworkManager.stop_network(), before running docker-compose down.

Nice! Does this mean we can remove the cleanup steps from integration.yml workflow in goth repo?

Update link to an issue in a docstring for stop_network()