tensorflow
If you are wondering where the data of this site comes from, please visit https://api.github.com/users/ajtribick/events. GitMemory does not store any data, but only uses NGINX to cache data for a period of time. The idea behind GitMemory is simply to give users a better reading experience.
ajtribick

A double-double arithmetic library for Rust

Possibly the consecutive hyphens could be escaped in the Markdown source?

@Mingun - there have been a fair number of changes to master since this pull request was merged, it may well be that this is no longer necessary. 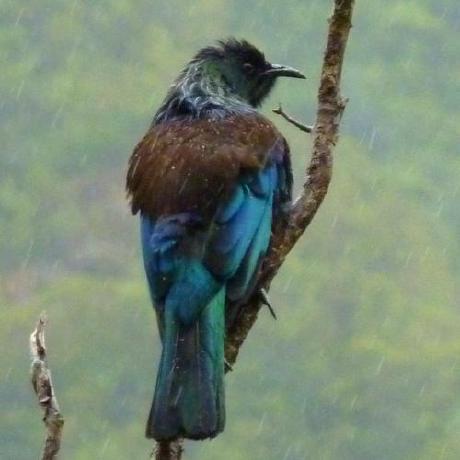 Use MCMC distances to fill missing information for HIP2 stars

Fixes an issue in image capturing when MESA_pack_invert is not supported. The row length calculated in the routine to invert the row order needs to match the pitch calculated in the Image constructor, otherwise the saved/copied image ends up being diagonal unless the viewport width is a multiple of 12.

Fix errors and warnings with VC++2019

Refine the URL of the Spice submodule

Just curious, is this just for 'making sense'? Or have you encountered any problems?

Sorry, I should have mentioned that. I ran into it trying to use an array returned from this library in astropy's votable serializer, which (on Linux) maps np.int64 but not np.longlong and thus fails with a rather confusing error that int64 is not supported (thanks to the way the numpy Python library creates display names for its types), despite other int64 columns going through perfectly fine.

Thanks for doing the update!

This fixes the Clippy warnings in the project. I realise this has a lot of files changed, so I split it into a commit per directory within src. If you prefer, I can raise this with each commit in its own pull request.

There are a couple of API changes (e.g. methods taking self vs &self, and replacing an inherent to_string with impl core::fmt::Display) as a result of fixing lints on various to_xyz methods, though these are typically on types that are already Copy.

I have not run cargo fmt on the output, to avoid too much noise in the changes.

make it compile with fmt v8

Do not rely on clamp to border on ring textures