tensorflow
If you are wondering where the data of this site comes from, please visit https://api.github.com/users/Yardanico/events. GitMemory does not store any data, but only uses NGINX to cache data for a period of time. The idea behind GitMemory is simply to give users a better reading experience.
Danil Yarantsev Yardanico Russia https://zen.su

Nim is a statically typed compiled systems programming language. It combines successful concepts from mature languages like Python, Ada and Modula. Its design focuses on efficiency, expressiveness, and elegance (in that order of priority).

Maybe also worth adding this to csourses_v1? 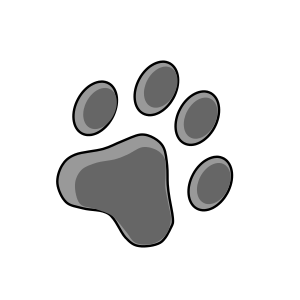 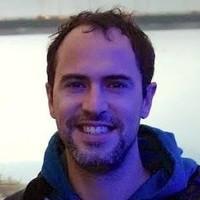 TR macros work if you do from a import optMul but that's not a workaround since some use-cases do require TR macros being automatically applied in the whole project. 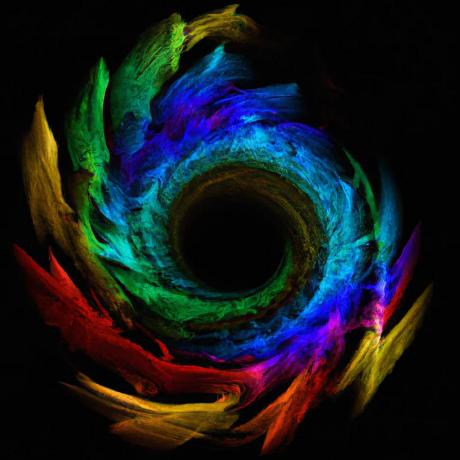 Updated the example to the one used in the manual in https://nim-lang.github.io/Nim/manual_experimental.html#term-rewriting-macros

After https://github.com/nim-lang/Nim/pull/15935 (checked with git bisect) term-rewriting macros aren't applied in modules other than the module the TR macro is defined in.

Seems like it stopped working after the IC changes, so I'm wondering if there are plans to deprecate term-rewriting macros generally?

Maybe it's better to use syntax from https://github.com/alaviss/nim.nvim as that's generally more maintained although it's for NVim? I don't know how compatible are syntax definitions for NVim with Vim 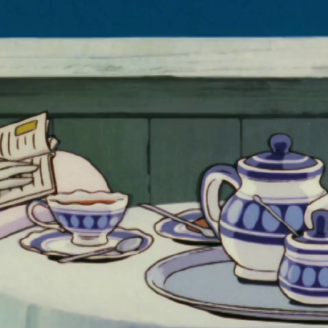 Maybe you can change this to something more meaningful rather than the default description? :) 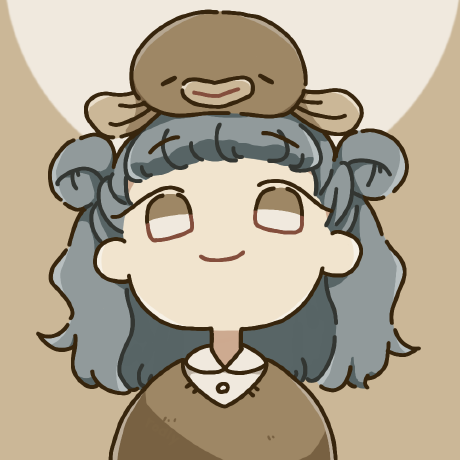 Remove unused code that was causing a crash. 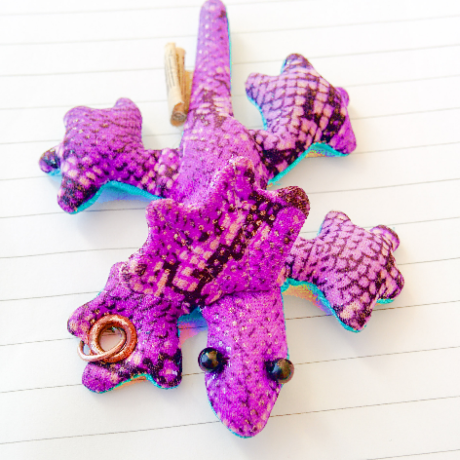 Merge pull request #17 from exelotl/fix-edit-crash Remove unused code that was causing a crash.

Remove unused code that was causing a crash.

The crash (out of bounds access) could be caused by removing and inserting text in a single edit. e.g.

Just curious - are you using ircord in your own server or just wanted to improve the code a bit? :)

This generalises the special case to ignore messages by "FromDiscord"