tensorflow
If you are wondering where the data of this site comes from, please visit https://api.github.com/users/Uzume/events. GitMemory does not store any data, but only uses NGINX to cache data for a period of time. The idea behind GitMemory is simply to give users a better reading experience.
Uzume Uzume

All documentation for Open Collective

This should probably use a proper HTML parser as this does not parse HTML attribute values (e.g., ifid=... and modifier=twee) properly. According to HTML there are four types of acceptable attribute syntax: 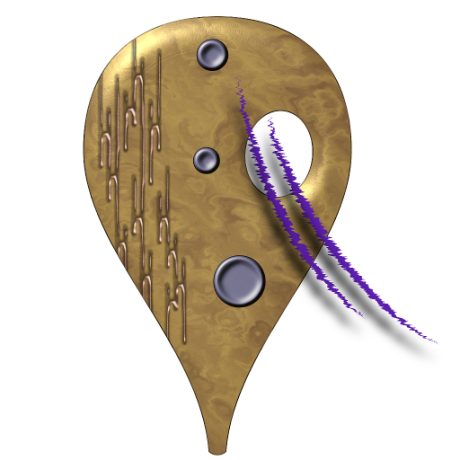 If you do end of using custom element tags, you should probably define them (along with those specified in the Twine 2 HTML Output specification). This is now quite standardized and available in most browsers today. See Can I use: Custom Elements V1 and Custom elements. This might also be applicable to your thoughts on syntax changes #15. 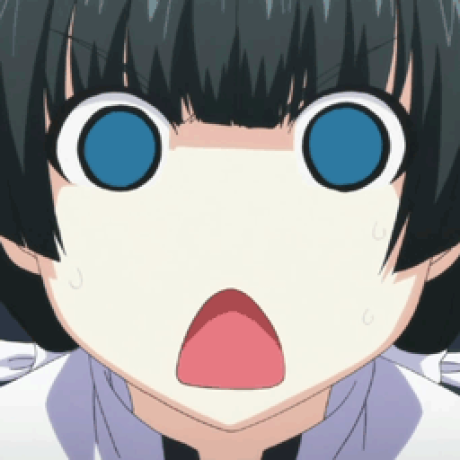 I have not yet looked at the proposed patch implementation carefully, however I really like the idea of something that can fix zip files with broken filename encodings for more than just cp932/Shift-JIS issues. This same thing crops up elsewhere with things like CP936/GBK encodings or other similar things.

Note it should be possible to just update the filenames in a zip archive without touching the file contents (some may have exotic compression, etc. one would not want to mess with). That also means such a tool as this does not have to deal with actual file encryption either (though it might have to deal with Central Directory metadata encryption where filenames are stored).

I personally would remove unzip support and rely on a separate tool designed for such a job and make this one concentrate on just rectifying the filename encoding problems that have proliferated in Japan and elsewhere. 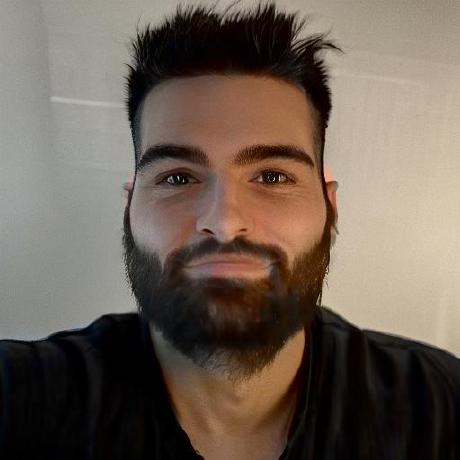