Yet another snake game

When function createClass is executed and there is getDefaultProps in the spec and we are not in production mode, then we approve that getDefaultProps is intentional. As was mentioned before we approve react class only in development mode, because of performance reasons, so we cannot approve it in any environment.

I think the problem is not in mixing development and production versions, but in relying on isReactClassApproved property. The error message says that: getDefaultProps is only used on classic React.createClass definitions, so from logic of the message we should warn only if we have getDefaultProps and element was created not from React.createClass, despite the fact of mixing environments.

The table below describes different states and where bug occurs.

I have two possible ways in mind of how to fix that bug:

The question is how we suppose to fix this if there is no React.createClass in master branch, but only in branch 15.6-dev? 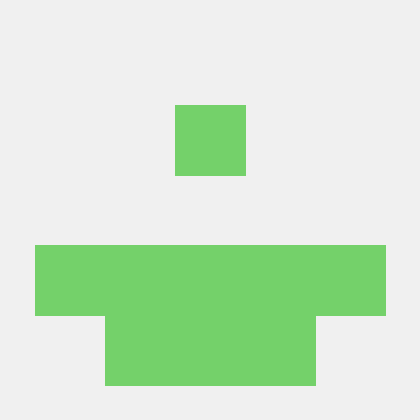