VS Code Extension to quickly clone, initialize and open your GitHub repositories

Take your Firebase Realtime Database to a next level by using models!

An old Logisim project that implemented a computer from a logic circuit. Spent some years doing it. Stopped when reached the software level.

Manual Timestamps are being changed

@SrBrahma is there a temporary solution??

Yes! I have made some PRs for this and other bugs. While they are not accepted, you can use them via npm i typesaurus@srbrahma/typesaurus#lib IIRC. If the command is wrong, just Google 'npm/yarn install fork' 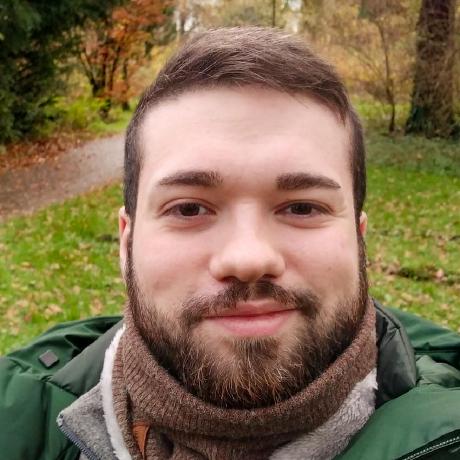 Why are you no more using expo-yarn-workspaces?

I liked this new guide! If I had it earlier I would have saved me so many nights lol

@NicholasPedroso , I am an Expo / React Native user. I want to make my own UI (without webview). As the client requires an SSL certificate, I want to tokenize the card, send it to my https server (Firebase Cloud Functions, has SSL integrated) and from there, it will comunicate to Mercado Pago.

Can I use the https://sdk.mercadopago.com/js/v2 without it being a browser? Apparently I will only need to use the tokenize() function. 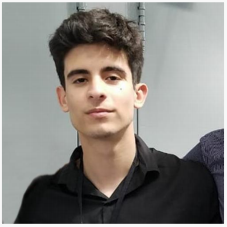 Is there a better and maintained lib?

This one doesn't have a update for 2 years and there are important opened issues. Do anyone knows a better alternative?

[Performance] Too much views

Hello. I have performance issues with large amount of views generated by Shadow component. For comparison, here are two identical screens with simple View wrapper and Shadow component wrapper.

The difference is almost 2 times. Can it be fixed? 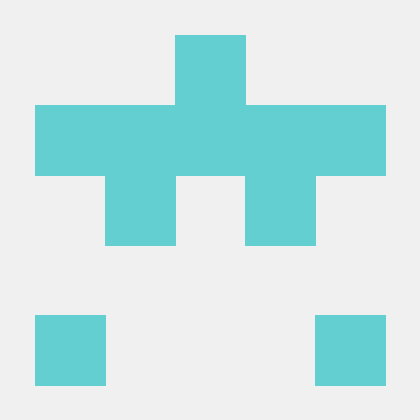 [Performance] Too much views

As the FlatList takes into account each components size and the shadow changes its size twice with the automatic sizing on first render (and exact on the second), certainly it has a significant impact on the fps.

Also, as this apparently an emulator, you are inevitably going to have a significantly poorer performance. On a real device it performs better, even with a large number of views. And when using the prod app version, it performs even better than the dev version.

I really appreciate your detailed feedback and any other info you may want to add, but I don't see any other thing I can do besides rewriting the lib to have a single SVG at least on the second render (not feasible on first render as I found out on all the time I tinkered on it), and I am really not willing to do it right now, specially as this is the only complain, so I am closing this as a Won't Fix. Any code change suggestion is welcome.

If I run this code below without any command, it will properly error the help:

But by adding a description to the command, it will then run the only command if I don't enter any command.

It will also even run this command if I enter a wrong command, like "a a a a a".

I see and appreciate the once again quick answer I had here :)

I am closing this as my issue has been solved.

But, a sincere, technical and somewhat philosophical question from a still small dev: Why this "historical reason" that is error/mistake prone hasn't been removed/fixed in a major version? My biggest lib has 2k downloads/week, not even near the 70mi/w of commander. When I had to make a breaking change, I just changed it and warned on Changelog about it. If an user upgrades a lib to a new major, he should look at the changelog and fix the breaking changes in his code, or don't upgrade at all.

Are legacy functionalities worth on the long run? Doesn't this make the lib more complicated that it should, sometimes makes new good changes unfeasible and encourages other more modern libraries that don't need to satisfy legacy users to take its place?

I've managed to add the description with the .description() instead using the 2nd parameter.

However, this still seems to be a bug so I will leave this open.

If I run this code below without any command, it will properly error the help:

But by adding a description to the command, it will then run the only command if I don't enter any command.

It will also even run this command if I enter a wrong command, like "a a a a a".

How to use trailing stop?

Managed to know about it? 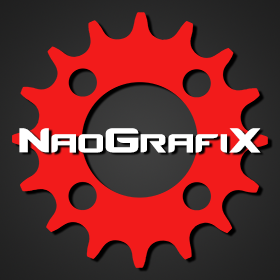 Error when using ESM that works with ts-node

After spending my entire day on this ESM matter, I am now using nodemon with the following nodemon.json in project root:

While it works and it restarts my project on file change, isn't as fast as ts-node-dev.

Does someone has a better (= faster) alternative? 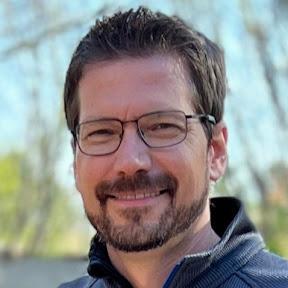 Is there a way to use this tool like TSC?

@stefee do you know how to use it like ts-node-dev, to run the TS code and restart on changes? 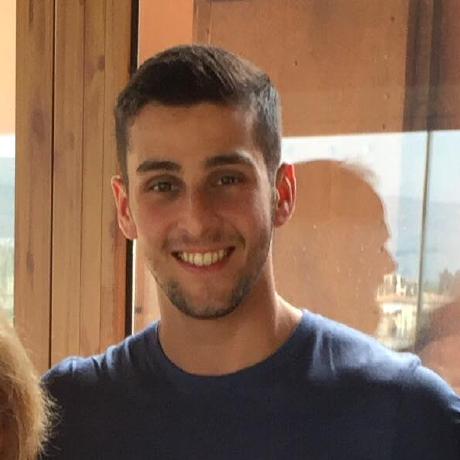 ES Module error: Cannot use import statement outside a module

ESM is being a nightmare for me. The solution of @johanolandero doesn't work if you are using import [...] .js to suit ESM in the project as some libs require it. 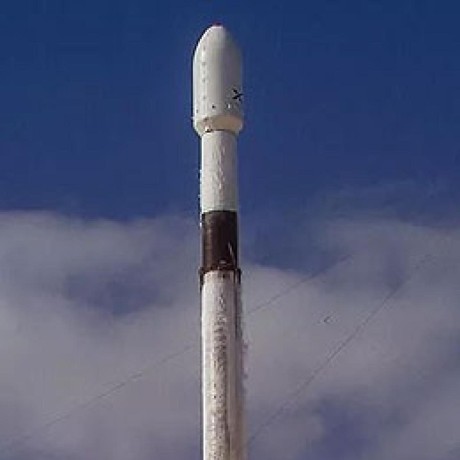 How to use with new mjs module

This is because the default export for this package isn't exported in a way that is compatible with ESM default imports. The correct way to import this package in an ESM environment is the following:

This doesn't fix the issue for me. The error still happens :/ 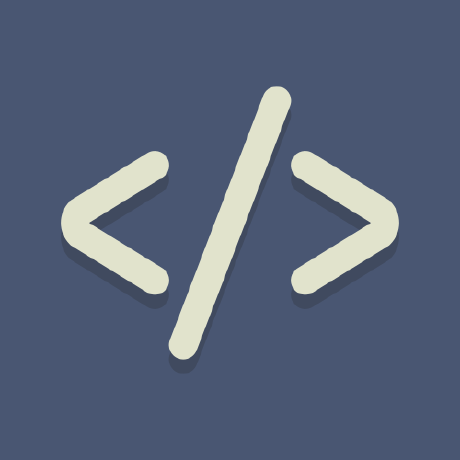 It won't work to do import dotenv from dotenv followed by dotenv.config() because then any other imported modules won't yet see the environment variables due to import essentially being hoisted.

Any reference about it? I am struggling to understand this. This wasn't a thing before ESM 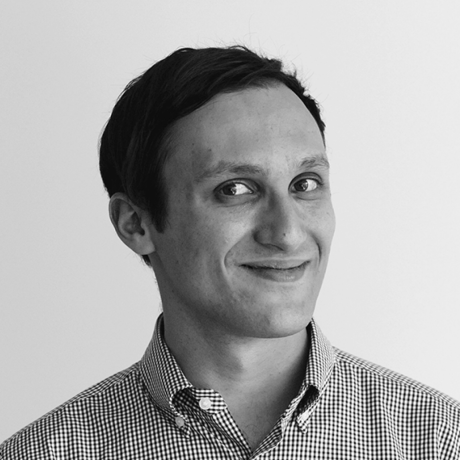 Expo Monorepos are really a pain, took me a really long time to manage to get mine working.

I really believe that Expo is the future, not only for mobile but also for web, with react-native-web. Having a Monorepo for front + back with a good type sharing is wonderful.

Just discovered NX and came here searching if it supports it. I am now awaiting for it! Surely will improve my DX and productivity. Also, I am a EAS user. 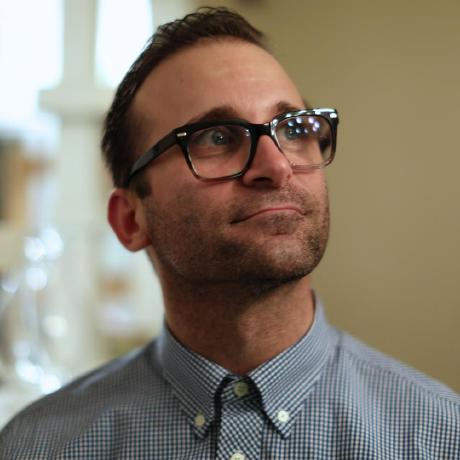 ESM only breaks everything

ESM is horrible at the current stage, for JS and even more for TS devs. The few good points don't make up for all the problems and ugly patterns it creates and devs are basically forced to move into it as great libs are adopting it.

Not all major changes are good to a language. C++ is a great example of how bad it came to be due to really bad decisions from a few guys at the top. 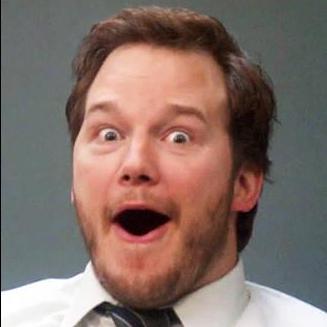 So it can be used in custom Tabs

Also, you should take a look at this page: https://reactnative.dev/docs/optimizing-flatlist-configuration

This actually seems to be doing pretty well. I was surprised and even shocked about the RAM usage, but as you are using a non virtualized list of 1000 items, it looks corresponding.

Here is the code of the lib: https://github.com/SrBrahma/react-native-shadow-2/blob/main/src/index.tsx

I don't see anywhere how could I remove any Views to reduce your count.

If you need a list of so many items like you have there in your test case, there are the FlatList and SectionList components, that works around the VirtualizedList component.

If you are having performance issues, try those list components above.

Hi, can you send here a image of your app screen?