this is a parody

A curated list of awesome iOS ecosystem, including Objective-C and Swift Projects

I think I didn't explain myself clearly.

There are legitimate cases where, although there's no error or exception, I would still like to send logs. Hence why i gave the notify(message: String) as an example. For instance, if I want to log the main thread load and keep an eye on that, how would you recommend doing so with your lib? 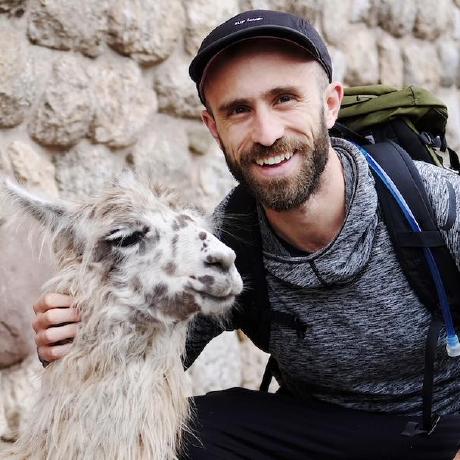 I would like to start logging system metrics (e.g. request/response times, main thread load) and none of the notify family methods seems to be a good fit to log these.

I would like for a new method to be introduced: notifiy(message: String). This would belong to the notify methods family: By default the severity of events generated by this method are set to .info.

Breadcrumb API is not thread-safe

Any luck on this? 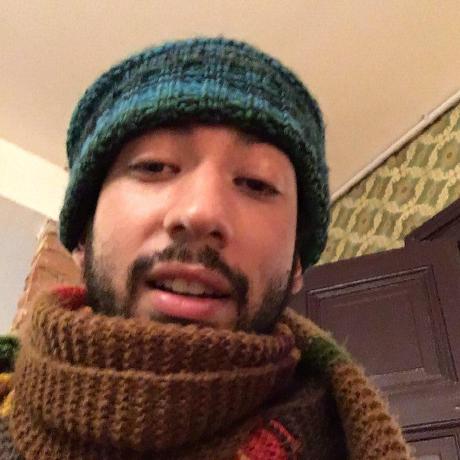 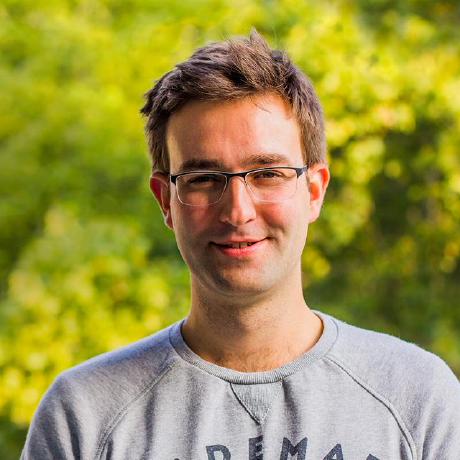 I have following issue:

Let's start by my setup:

The crash report on the Sentry dashboard is not consistent across the same exception. Given the following code:

I am receiving different reports details for the same crash:

Although not symbolicated, the debug version is able to provide me more information than the symbolicated TF one.

Am I doing something wrong?

On a different account, the crash report doesn't really help by showing, by default, the thread's stack where Sentry is running:

Could you please either not show this at all, or show the stack where the crash occurred by default?

On the same code I run the test crash with different SentrySDK version with this crashlog result:

I am curious about what's happening here. @philipphofmann do you think this might be an SDK regression?

This PR addresses two issues with the VillagersViewModel. In particular with its recreation whenever SwiftUI dictates so and the implicit use of self as part of its implementation.

This problem can be seen here:

We can also see the memory growing with the implicit self capture:

Hi @groue thanks for the detailed answer. I am struggling with this piece:

Unfortunately, I get an error while exposing the CodingKey:

Property must be declared private because its type 'RecordBInfo.CodingKeys' uses a private type. And I am not able to expose it.

What did you do?

Currently I have a setup similar to the following:

My question is, how could I fetch all this data using a single association chain? I have tried a couple of things, but ultimately, only RecordEntityA and an array of RecordEntityB are available after doing:

Is this even the right setup (from a compounded FetchableRecord point of view)?

@groue thank you so much for the detailed response. Your assessment is correct and the problem is within my own ViewModel, that, at the point of creation, it immediately reads from the Database. Given that it's empty, it rightfully emits an empty array. The following test, using two ViewModels solves the problem:

What did you do?

Currently testing the behaviour of a ViewModel. Said ViewModel has the following (roughly speaking) signature:

The consumer of said API can add an Entity and observe changes in the ViewModel via the observer. SignalProducer aren't much different than an Rx Observable and I am currently using these extensions. Internally, the ViewModel compliant entity is running with a DatabasePool. I am also using the asyncWrite version for adding the Entity and using the ValueObservationScheduler = .immediate for the observation. I believe that this is likely the cause for this problem.

What did you expect to happen?

I wanted to test the following scenario:

What I receive (in the startWithValues handler`) is first an empty array and then an array with the entity I inserted. My expectations, was to receive the array with an entity, since I only start the observation after the entity is added.

Instead I first receive an empty array and then an array with the inserted entity.

<!-- Please link to or upload a project we can download that reproduces the issue. -->

@sergdort thank you for your answer. Could you elaborate on these advance cases? I had a look at the header of the method, but I couldn't understand the apples example. 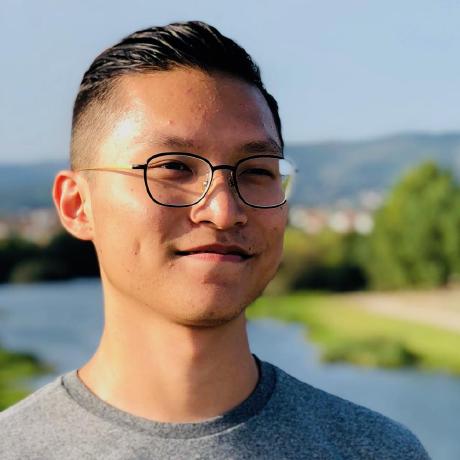 My frame of though is set on the previous RAF approach using Property as the starting point. A typical Feedback, under that system, would return a SignalProducer where its SignalProducer.Value would be an Event. There were ofc many variants and among them:

The new approach, seems to use the output as the escape hatch, where one funnels whatever is processed into said output via .enqueue. This begs two questions:

Hello good people. I downloaded the work that @andersio did here https://github.com/ReactiveCocoa/ReactiveSwift/pull/776 and added the following extension to the Store:

This seemed to be enough to power a small SwiftUI view:

How do you think we could move this forward? ❤️ 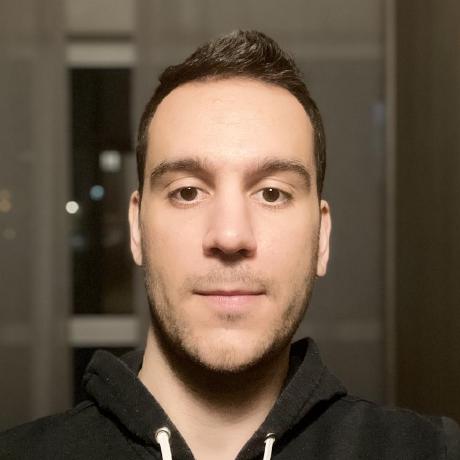