tensorflow
If you are wondering where the data of this site comes from, please visit https://api.github.com/users/Profpatsch/events. GitMemory does not store any data, but only uses NGINX to cache data for a period of time. The idea behind GitMemory is simply to give users a better reading experience.
Profpatsch Possehl Analytics Augsburg, Paris http://profpatsch.de he/him, they/them

A Purescript library for working with fetch for HTTP requests

Derivations for easily downloading Dhall binaries and putting them to use.

Icarus, a reference implementation for a lightweight wallet developed by the IOHK Engineering Team.

Migrate from the .cabal format to a widely supported format

Thank you @TikhonJelvis for the demonstrations, this mirrors exactly the experiences I had with writing json-schema and editor completion for simple cases.

I can confirm that taplo works pretty well, I use it at work in combination with vscode. So using TOML instead of YAML is certainly possible with not too much overhead. Plus, improving taplo will improve the whole TOML ecosystem, not just cabal. 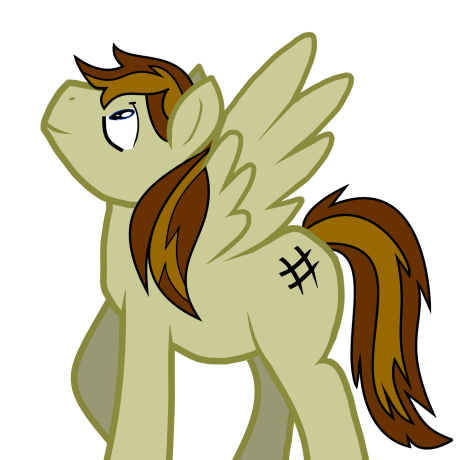 Migrate from the .cabal format to a widely supported format

By json schema, do you mean in-editor completion and documentation on hover when editing the configuration?

Both. vscode gives you both when you have a schema, out of the box.

Why would people care? People want their programs to run, they don’t care which shell is used to run make/make install.

I’m sorry, but all this sounds like a maintenance nightmare to me.

<!-- To help with the large amounts of pull requests, we would appreciate your reviews of other pull requests, especially simple package updates. Just leave a comment describing what you have tested in the relevant package/service. Reviewing helps to reduce the average time-to-merge for everyone. Thanks a lot if you do! List of open PRs: https://github.com/NixOS/nixpkgs/pulls Reviewing guidelines: https://nixos.org/manual/nixpkgs/unstable/#chap-reviewing-contributions -->

Motivation for this change

<!-- Please check what applies. Note that these are not hard requirements but merely serve as information for reviewers. --> 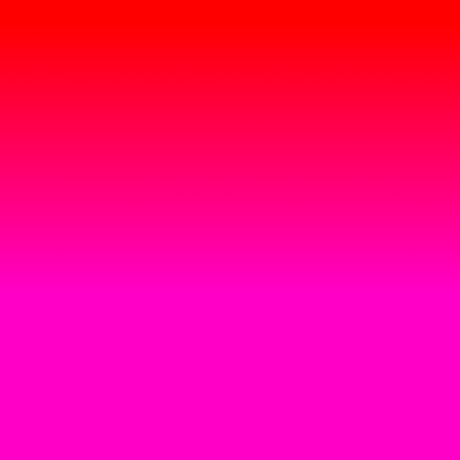 @edolstra are you interested in this (or something similar) happening?

One is that the expectation is that this would be the standard way of verifying trust.

I think the first step here is to define this sentence.

I don’t know what is meant by:

Failed to enable unit: Unit file lorri.service does not exist.

Hi @maxdevjs, could you please run the following commands: 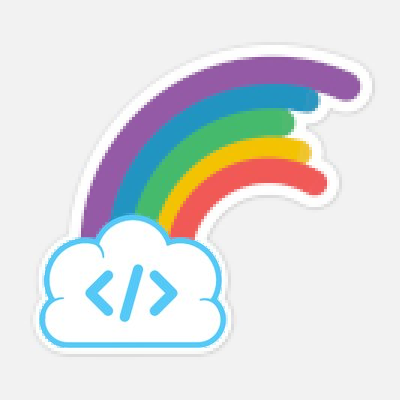 Thanks for explaining! iirc I’ve also seen cases where an RFC was closed because there were no shepherds that wanted to adopt it.

In this case my main problem is that it’s a policy discussion, so I’d want to see someone with the social credit in nixpkgs to push it through, should the shepherds agree it’s a good idea to implement in nixpkgs.

The RFC is not about that directly anymore. It's about adding mechanisms that allow you to do that, for any repository, not just Nixpkgs. Even if this isn't used in Nixpkgs, it would be useful for a lot of people, including me.

But then, wouldn’t an independent implementation be a better fit? Why does it have to go through the nixpkgs RFC process if it’s not about a nixpkgs implementation?

For example, the POP-RFC was opened a while ago, and recently the theory behind it has gotten a paper that was accepted to a conference, which gives me more assurance that it’s a worthwhile goal to pursue (https://github.com/NixOS/rfcs/pull/91/commits/dab823950244e5ded6da712aaa7b5c4f80549fd1) even though I was skeptical at first.

In all these years I have been very happy with how things worked: discussion has been most stricly technical; I have seen some disagreement regarding, again, technical decisions, but this never ever resulted in heated discussion, let alone insults or worse; I have never felt out-of-place, harrassed or anything of the like.

I’m pretty sure “it has never happened to me, so it does not happen to other people” is a common fallacy regarding moderation discussions. 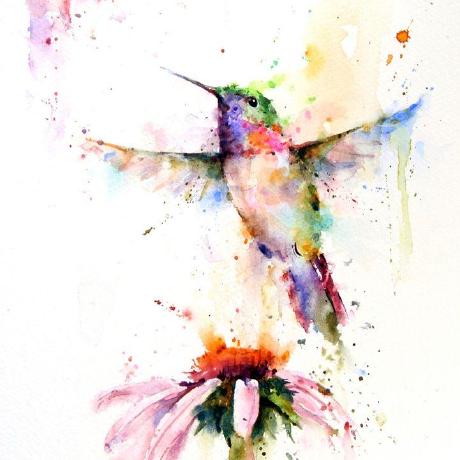 For example, at the time of writing my comment in https://github.com/NixOS/rfcs/pull/100#issuecomment-898952043 got 7 thumbs up, which I’d interpret as a pretty broad disagreement with the idea behind signing commits (as described in the RFC).

I’m unsure of how RFCs are intended to be closed if enough people think they are not a good idea.

If there’s 3 shepherds, does that mean there is a general consensus that this RFC should be generally accepted? Even if the shepherds figure out how they’d want to do it, it’s still a policy decision in the end. 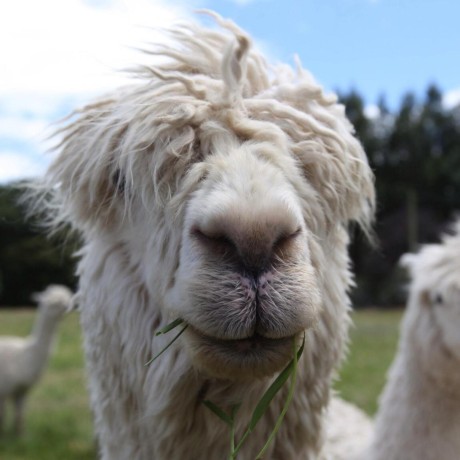 feature: add a command to remove gc roots for old or removed projects

Before looking at this PR, here’s an unprimed design mockup of what I’d expect the gc root cleaning CLI to look like:

Having a published paper at the Scheme conf really piked my interest in this, I’ll try to read the paper when I find the time.

Nixos does have a quite big sunk cost on its current module system, but e.g. https://github.com/tweag/nickel/ might be a good candidate for applying this research! cc @yannham 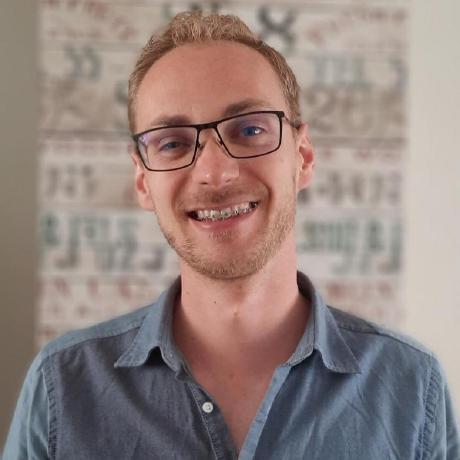 we would be waiting on read on an empty pipe for ever.

fix(daemon): fix fd leak when writing yields BrokenPipe we would be waiting on read on an empty pipe for ever. 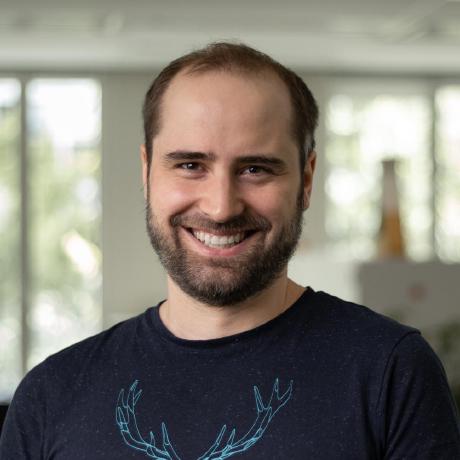 Build and deploy node packages with nix from yarn.lock files.

Fix short form of bin field ("bin": "./path/to/bin") for scoped package where the binary name should be the package name without scope instead of the full name.